Llorente, 35, left the Italian champions in the summer of 2015 following the expiration of his contract at the Allianz Stadium. 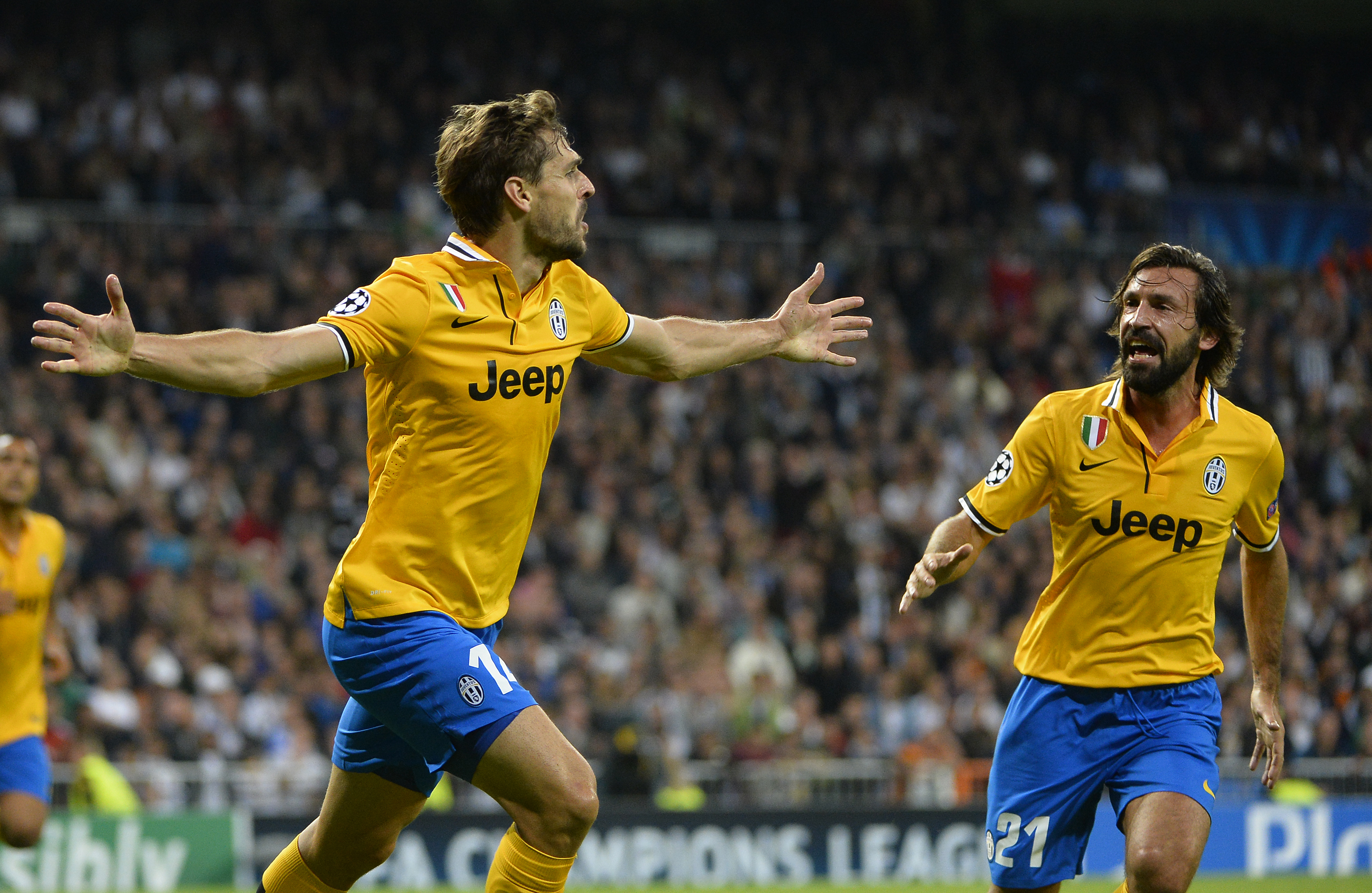 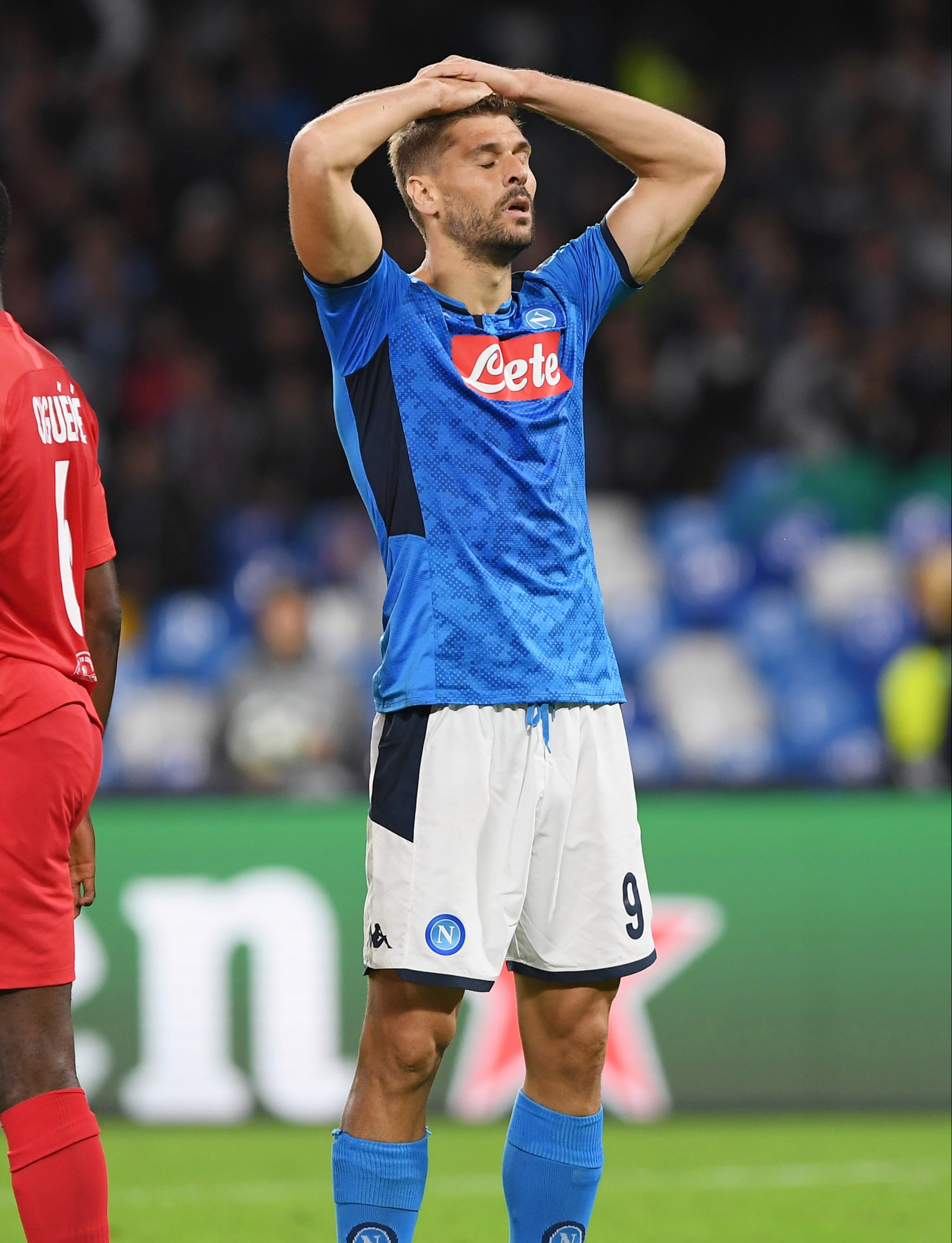 The veteran striker is currently plying his trade with Juventus' Serie A rivals Napoli, although he's recently fallen down the pecking order at the Diego Armando Maradona Stadium.

Llorente has only made one appearance in all competitions this season, playing a total of 19 minutes.

And according to Tuttosport, new Juve boss Andrea Pirlo is willing to offer his old team-mate a lifeline.

They claim the Old Lady have been mulling over re-signing Llorente for some time and that an approach could be made in the upcoming January transfer window.

Llorente's contract with Napoli is set to expire in the summer, although the Blues are reportedly open to selling the former Spain international next month.

Napoli director Cristiano Giuntoli recently confirmed the club's intention to offload the forward, saying: “The transfer window is an issue for everyone.

"We have a striker that many clubs would like to have, so we will wait and see what happens.

“[Arkadiusz] Milik wants to go and play so he can be ready for the Euros.

"That is what he wants. I don’t think we will sign anyone, as the squad is complete, so we’ll only sell a couple. Milik and Llorente? It could be.”

Juventus will be back in action on Sunday, welcoming Udinese to the Allianz Stadium.

Napoli, meanwhile, will also return to the pitch on Sunday, travelling to Sardinia to take on Cagliari.

The Serie A big boys will lock horns with one another on January 20 in the Supercoppa Italiana.