Kim Kardashian breaks down over Kanye West divorce: I feel like a failure

Almost exactly one year after announcing his partnership with the retailer, the rapper celebrated his 44th birthday on Tuesday, June 8, by dropping his first design: a single blue puffer-style jacket priced at $200.

Dubbed the “Round Jacket,” the unisex outerwear features no zippers, buttons or snaps, is made from recycled nylon and includes a Yeezy Gap logo tag.

It’ll ship this fall — for lucky shoppers who managed to snag one in time, that is.

Ahead of the surprise drop, West teased the jacket’s release last week by stepping out in the style in 80-degree LA, although most fans were distracted by his bizarre face covering and Nike Vandal High sneakers. 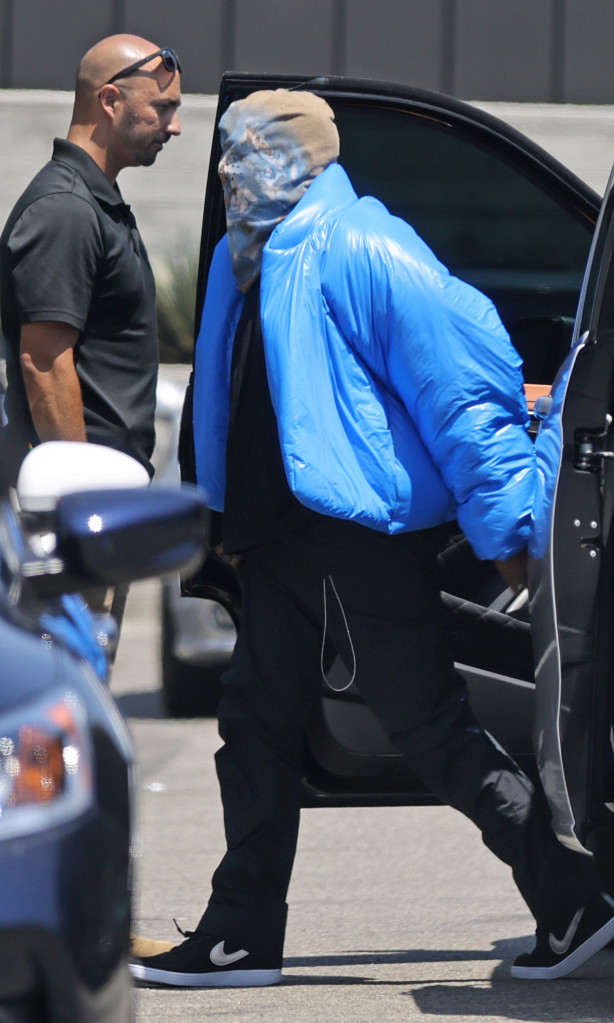 To celebrate the launch, West and Gap have arranged for “floating projections” of the coveted coat to pop up in various locations in NYC, LA and Chicago; the musician used a similar marketing strategy ahead of his “Yeezus” album release in 2013.

Last month, Business of Fashion reported that Yeezy Gap was on track to debut in June, leading many fans to believe that the full collection was coming soon.

The press release announcing the collaboration last year promised “modern, elevated basics for men, women and kids at accessible price points,” and there’s no word yet on when more designs will drop. 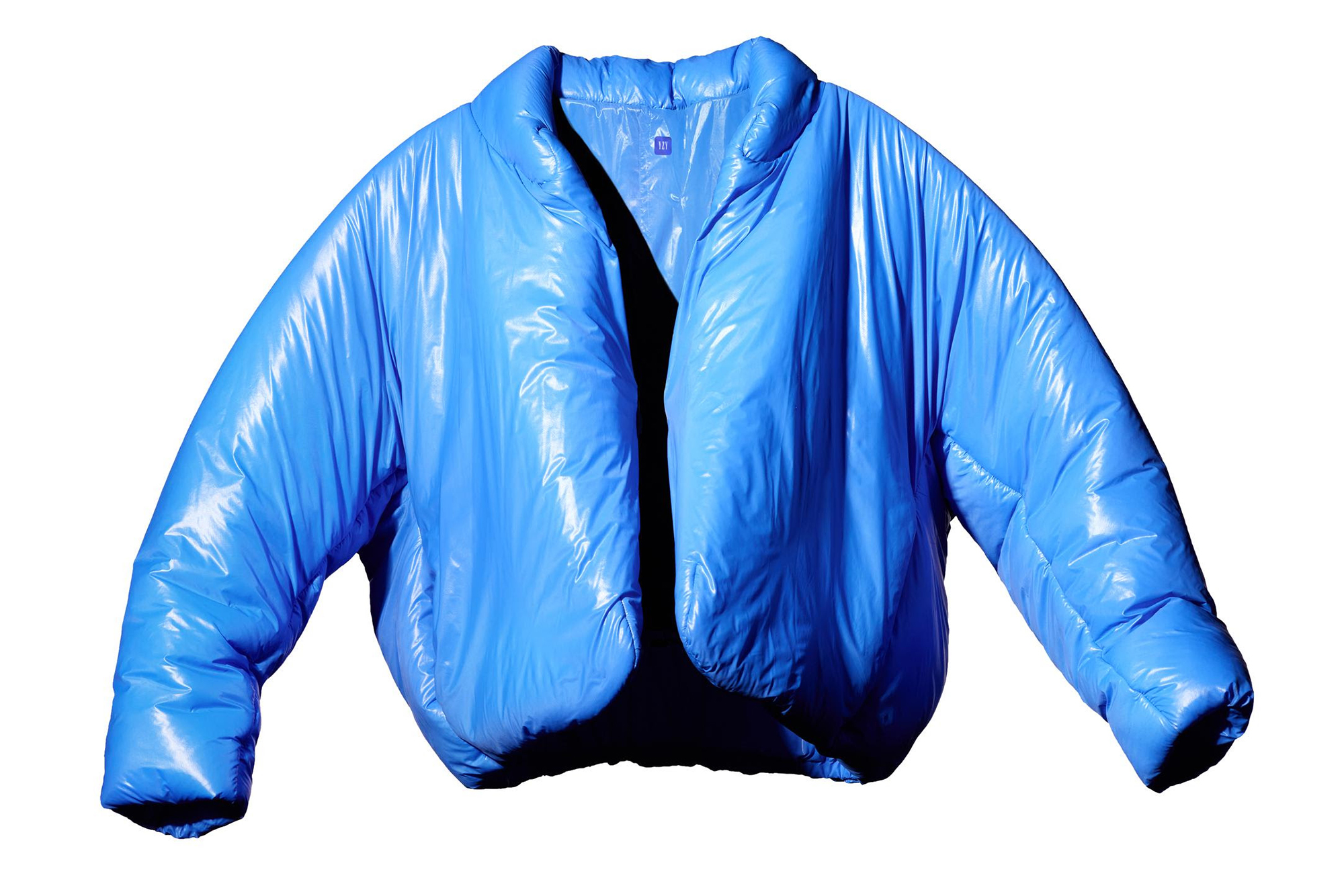 Last July, the “Bound 2” rapper shared a sneak peek at a Yeezy Gap fitting, which included a handful of neon-bright tie-dye pieces along with a few signature Yeezy neutrals.

West’s 10-year deal with Gap — reportedly worth close to $1 billion — marks a full-circle moment for the star, who worked at one of the retailer’s Chicago stores as a teenager.