Home » Lifestyle » Karren Brady: David Moyes is our Special One and with a thousand games under his belt he’s building his own West Ham Way

Karren Brady: David Moyes is our Special One and with a thousand games under his belt he’s building his own West Ham Way

EVERYONE connected with West Ham offers a thousand thanks for the journey that brought David Moyes back to us.

No blasphemy intended but it is precisely true that his has been a second coming. 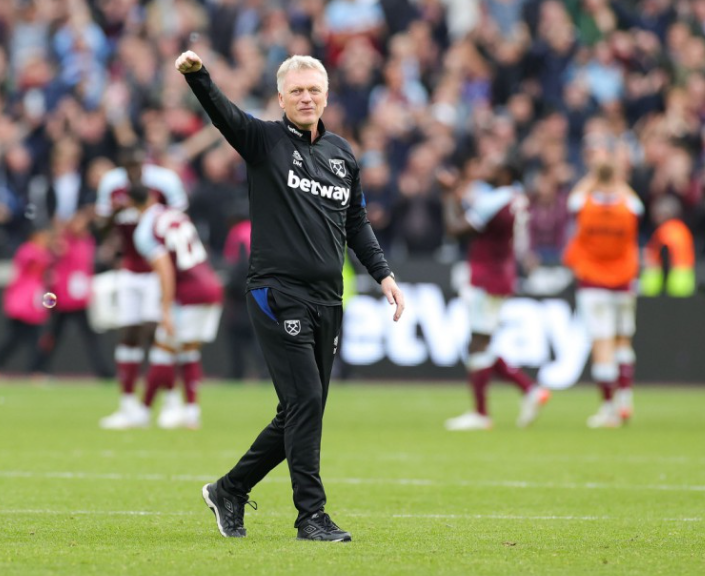 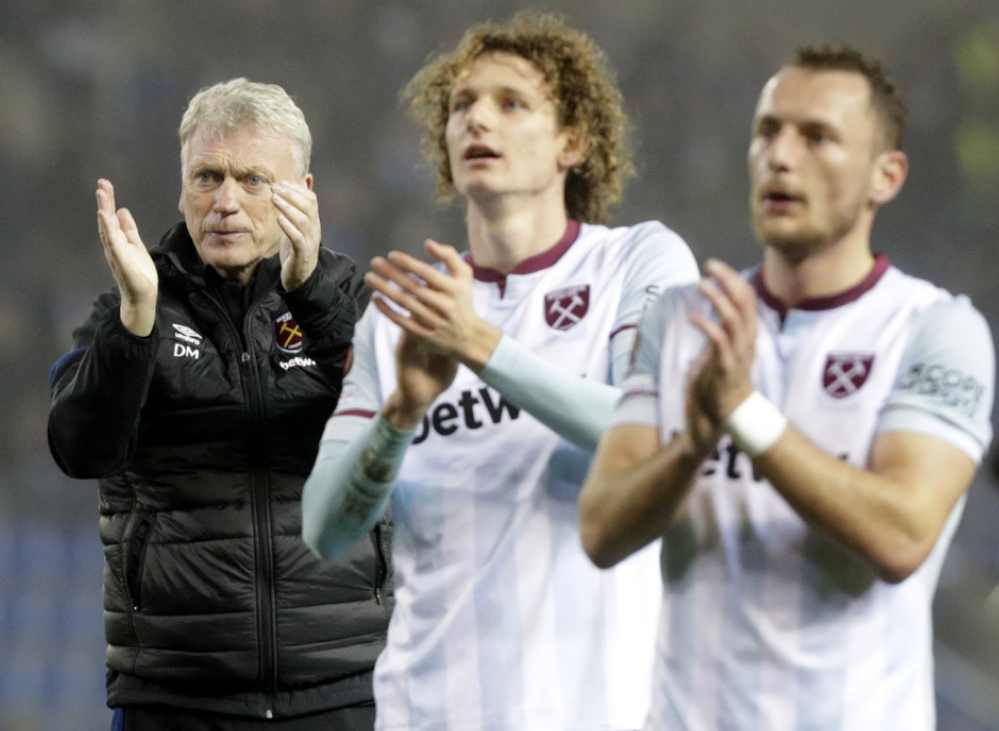 First time around David led a successful campaign against relegation — the second time he has steered us into the higher realms of the Premier League.

Naturally, we were proud he was with us for his 1,000th match as a manager and, having previously left an indelible impression with Everton, he is doing the same thing in the east side of London.

I have the greatest respect for him. Unassuming, passionately involved with the club’s fortunes, he goes about his job without fuss or bother — the kind of Scot who once was invaluable in building an empire.

He’d shrug and smile at anyone describing him as the Special One, but he has become that to our club.

No shouting or boasting, only calm and determined leadership. With his tactical skill and common-sense dealings with the players, he’s building his own West Ham Way.

His personality emerges from the football that he believes in — hard, fast and very practical.

David has done a tremendous job at the London Stadium. We are fortunate and proud to have him and are enjoying the progress and results of the foundations built over the past two years.

Football has been a constant in David’s life, from his childhood days watching his father running a local amateur club in Glasgow to the present day.

He has spoken of the influential role his parents had and how they instilled the values by which he leads his life.

Those values have stood him in perfect stead during 1,000 matches and almost 23 years in management.

David is a football man. The sport and everything about it run deep through his veins.  It takes something very special to stay at the top of elite professional sport for so long.

Working in the football industry can often mean working around the clock, but I doubt there is a manager anywhere in the world who works harder than him.

It may be a cliche but, in David’s case, it is true to say he is the first to arrive at the training ground every morning and last to leave every evening. I know from speaking to him regularly that he is always looking at ways to improve and do things better, on and off the pitch.

I am a great believer that you get out of life what you put in — and David is a personification of that ethos.

His level of professionalism is second to none and I feel enthused and enlightened by every conversation I have with David.

He may have managed 1,000 senior matches but David still talks energetically about the future. His energy is infectious. That is the most exciting thing.

He cares deeply about West Ham and the future of our club.

David believes in sharing his vast knowledge and experience with others and as a true believer in life-long learning, he also listens to support his own continued growth.

He believes in our academy ethos and developing talent, he also continues to hone and develop his own many talents.

These are just some of the factors that make David the perfect fit for our football club and he embraces everything that West Ham United stands for — integrity, hard work and dedication.

He may have managed 1,000 senior matches but David still talks energetically about the future, whether that be  welcoming our young supporters to the London Stadium, giving our academy graduates the opportunity of a pathway to the first team, or sharing his ambition to challenge for European qualification and trophies.

His energy is infectious. That, for me, is the most exciting thing as we warmly congratulate David on reaching this magnificent milestone.

Despite his incredible achievements, it feels as if there are so many more to come.

With David as our manager, that is an exciting prospect for West Ham.

He is hungrier than ever for success — and I believe that he is at exactly the right club to achieve that here at the London Stadium.