Kate Hudson got her pals a little stoned over the holidays

Kate Hudson’s been thinking about her extended family early into the new year.

On Friday’s episode of her “Sibling Revelry” podcast with older brother Oliver Hudson, 44, the 41-year-old actress spoke about estranged father Bill Hudson, and how “it would be nice to connect a little bit” with their half-siblings.

“You know what I have been thinking about lately? Dad,” Kate said.

Bill, 71, was married to Kate and Oliver’s mother, Goldie Hawn, from 1976-1982. He later married actress Cindy Williams, with whom he has two children, daughter Emily, and son Zachary. He also has a daughter, Lalania, from another relationship.

“I was thinking about how everybody’s getting older,” Kate said Friday. “I just had this moment of like, it would be nice to connect a little bit, especially with my sisters. 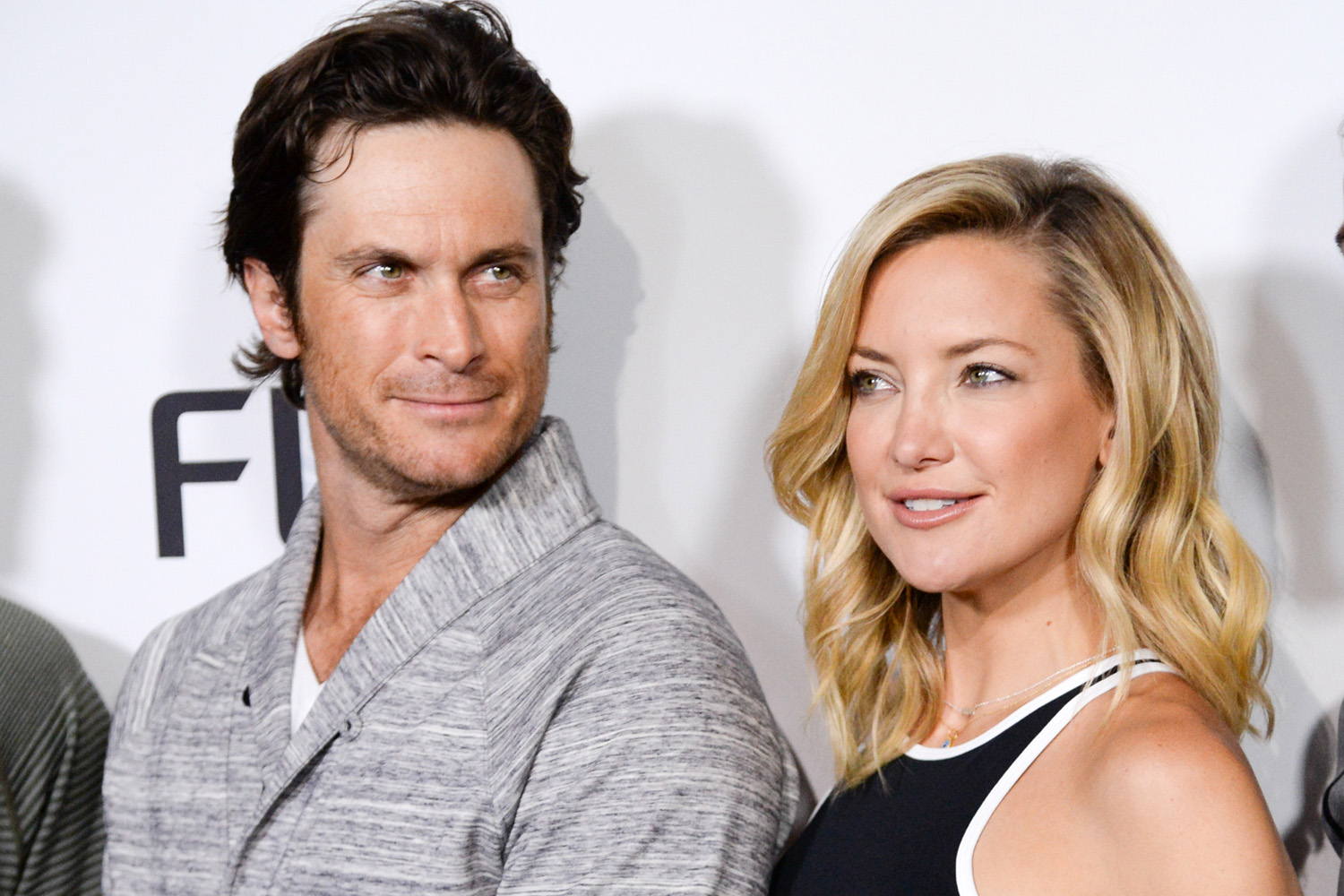 “We’ve been talking so much about sibling relationships, and distraught relationships,” she continued. “And we’re sitting here like, we’ve got the best family, we’re so great. And yet, we don’t ever acknowledge the fact that we have four other siblings — four. So I’ve been thinking a lot about the Hudsons. Thinking that it’s important that we reach out with all of our siblings and maybe connect with them a little bit.”

Oliver said he and his father did reconnect after the infamous post, revealing on “Larry King Now” in 2018 that the two had “shot some texts back and forth.”

In a 2016 interview on the “Howard Stern Show,” Kate said of Bill and the past, “I really do recognize whatever those issues are, it’s just something that he has to live with, and that must be painful for him, so I forgive him.”