Katherine Jenkins is a Welsh songstress who has stolen the nation’s heart. She performed alongside the late, great Dame Vera Lynn on VE Day to lift the nation’s spirits during a difficult time. With her voice being heard all over the radio and TV, many have started to wonder more about who the singer is, and her family.

Katherine Jenkins is married after some highly-publicised relationships.

The Welsh mezzo-soprano hit headlines back in 2010 when it was reported she was dating her fellow countryman, presenter Gethin Jones. 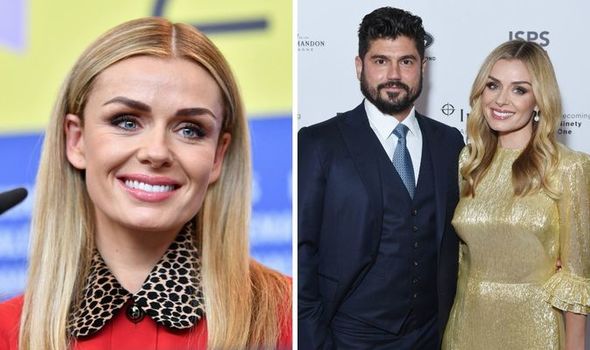 As a result of this attention, Jenkins’ love life became a fixture of the news with many hoping she would find love again.

This was not long coming, as in 2013 Jenkins met American filmmaker and artist Andrew Levitas.

The couple announced their engagement in 2014 and in September of that year, the pair married in Hampton Court Palace.

Of course, Jenkins’ Welsh origins are always at the forefront of her mind, and a religious blessing was reported to have been conducted by a priest from her hometown of Neath, near Port Talbot in Wales. 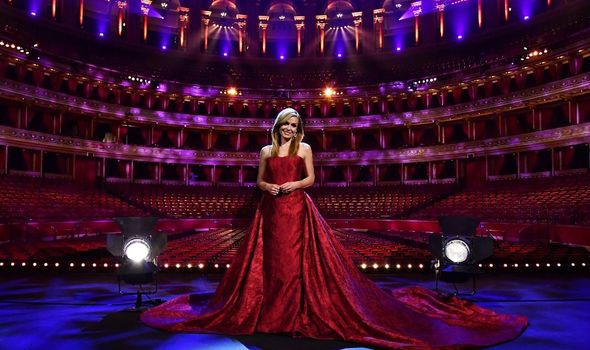 Does Katherine Jenkins have children?

Jenkins and her husband have two children, both of whom were born after their marriage at Hampton Court Palace.

In April 2015, Jenkins announced the couple were expecting their first child and in September that year, Jenkins gave birth to their daughter, Aaliyah Reign, who was born in New York City like her father.

After this, in 2017, Jenkins announced the couple were expecting their second child, and a son, Zander Robert Selwyn, was born to them in April 2018. 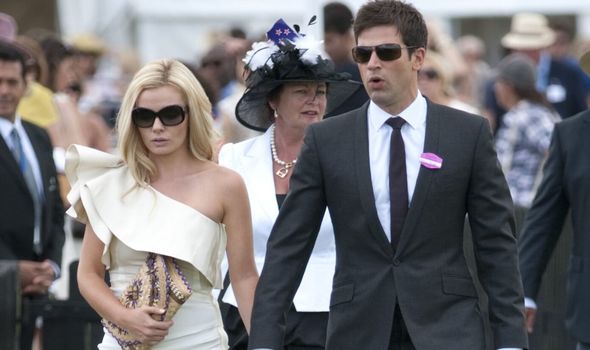 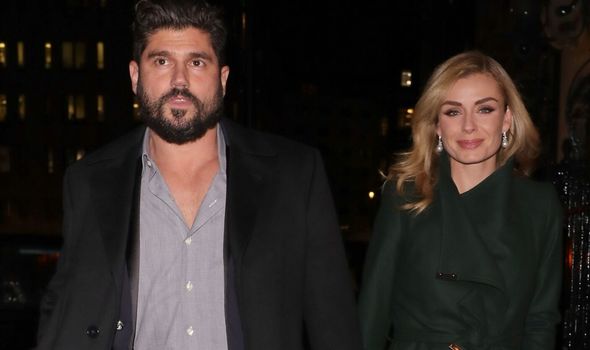 Their son’s middle name, Selwyn, is a tribute to Jenkins’ father, who died from lung cancer when she was a teenager.

Asked by The Guardian about her father’s death in 2011, Jenkins said she believed her father is “in heaven.”

She continued: “I believe my dad is somewhere doing something nice.

“I feel I’ve been too lucky to travel this far without somebody guiding me.”

Most recently, Jenkins was seen performing at Somerset House in London alongside a recording of the late, great Dame Vera Lynn, performing the classic We’ll Meet Again to mark the VE Day celebrations.