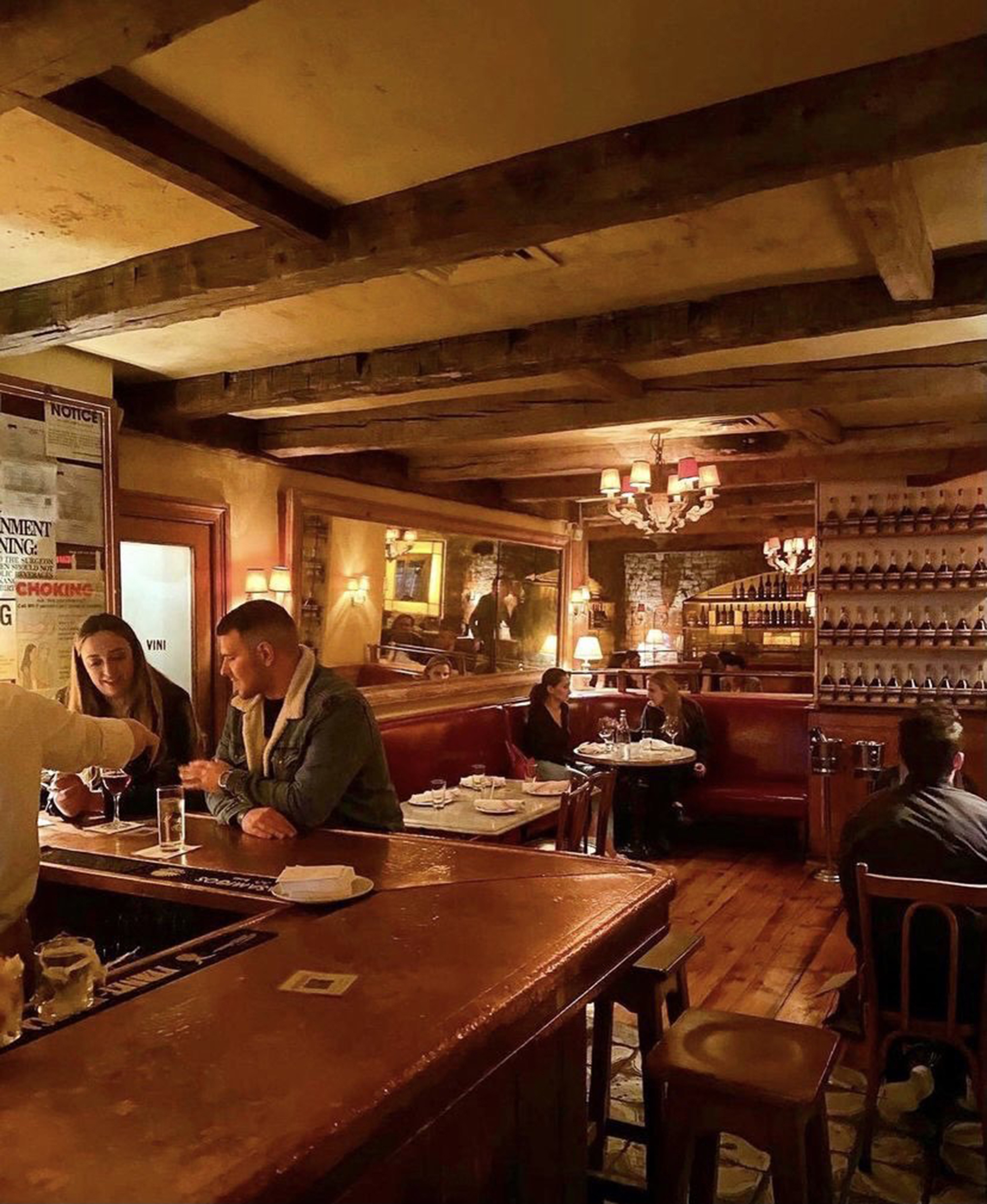 He continued, “Around 2pm Graydon Carter’s assistant called to say Mr Carter wasn’t coming, but the celebrated editor and had forgotten to call and cancel… By forgetting to call and cancel his party of 12, Mr Carter had upset the equilibrium of the restaurant, and cost the servers money in tips (And had cost Morandi money too.)”

McNally concluded with another serious burn, “Graydon Carter had done this very same thing before. Once at Minetta Tavern and twice at Balthazar.

“Perhaps being something of a social bigwig, Mr Carter thinks he is above having to cancel restaurant reservations. Perhaps. But I’ll tell you one thing. That fancy F–ker will never be allowed to make a reservation at one of my restaurants again. Never.”

He added to a commenter that his staff didn’t call Carter because, “Mostly they know he’s a friend of mine. (Or was.)”

This isn’t the first time McNally has served up a heated Instagram controversy — he previously came to the aid of Ghislaine Maxwell.

“Let’s not rush to judgment. [Maxwell] is currently innocent. She must be given a fair trial. Due process is the core of democracy,” McNally, 69, wrote on the social media site.

Back in February, McNally commented that a 25-year-old fashion buyer, whom he’d never met, “looked like a hooker.”

Then he praised Woody Allen and Soon Yi for appearing at Balthazar via Instagram captioning the picture, “I’ve never been as happy at Balthazar as I was last night to see the beautiful Soon-Yi and her husband dining there.”

That post was covered on Carter’s Air Mail on May 15, which described McNally as “going off the menu,” and called the restaurateur a “sometimes dour 69-year-old with fewer than 15,000 followers on Instagram,” which couldn’t have helped their friendship either.

Carter said in a statement to Page Six, “My office did forget to cancel the lunch reservation until a bit after 1:30, which is wretched and we will be making a donation today to the restaurant’s tip pool to cover what the staff would have made.

“As a fellow restaurateur I fully understand the implications of a large party no show.

“As for the rest of McNally’s deranged rant, it is pure fiction. I rarely eat at his places and this all stems from the story we did about his most recent Instagram controversies in last week’s Air Mail.”