Actors Keiynan Lonsdale, Shannon Purser and Samira Wiley are among those delving into the annals of LGBTQ history for a new, four-part docuseries.

You won’t find Harvey Milk or Larry Kramer in “Equal,” which debuted Thursday on HBO Max to coincide with LGBTQ History Month. Instead, directors Stephen Kijak and Kimberly Reed examine the origins of the LGBTQ rights movement, putting the less-heralded pioneers who lived (and loved) in the years leading up to New York’s 1969 Stonewall uprising in the spotlight.

Lonsdale, best known for his role in the 2018 gay teen comedy “Love, Simon,” plays Bayard Rustin in the show’s third episode, which emphasizes the Black community’s contributions to LGBTQ rights.

Rustin was a confidant of Martin Luther King Jr. and a key organizer of the famed 1963 March on Washington. A decade before that historic moment, Rustin was arrested and sentenced to 60 days in jail after being caught having sex with two men in a parked car in Los Angeles. That sentence remained on the activist’s record until his death in 1987. Earlier this year, however, California Gov. Gavin Newsom (D) granted Rustin a posthumous pardon.

Watch Lonsdale recall Rustin’s arrest in the clip above. 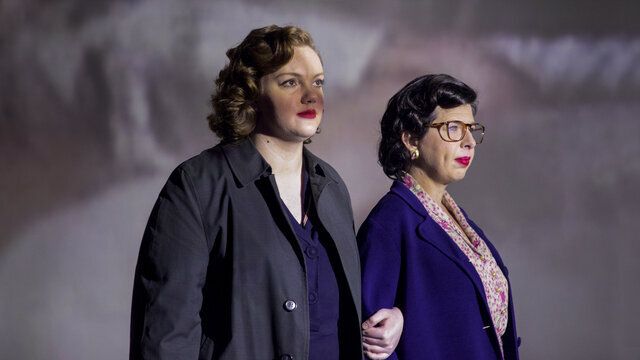 Lonsdale’s performance is just one of many starry moments in “Equal,” which features narration by Emmy-winning “Pose” actor Billy Porter. Wiley, similarly, makes for an impressive Lorraine Hansberry, who wrote “A Raisin in the Sun,” while Purser and Heather Matarazzo play lesbian activists Del Martin and Phyllis Lyon. Actors Cheyenne Jackson and Anthony Rapp portray Dale Jennings and Harry Hay, who co-founded the Mattachine Society, an early LGBTQ rights group.

Though such reenactments rely heavily on dramatic license, they also prevent “Equal” from becoming a dry history lesson. Kijak, who directed Showtime’s stellar Judy Garland documentary “Sid & Judy” last year, said in press notes that he views the series as “a primer,” adding, “Even with four episodes full of stories, we are barely scratching the surface of our history.” 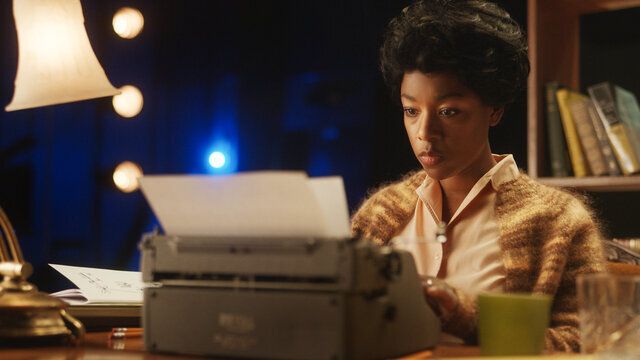 Porter felt similarly, telling The Associated Press this week he believes the empowering message of “Equal” will resonate deeply among viewers grappling with the politically divisive climate of 2020.

“It was really interesting for me as somebody who knows a lot about LGBTQ history … there’s a lot of stuff in the four-part series I had not heard about before,” he said. “I think there’s a lot of information at the fingertips post-Stonewall, [but] there’s not a whole lot of talk about what came before Stonewall. … It’s about people taking charge of their lives and rising up and making sure that we live up to what our Constitution boasts, which is that all men are created equal.”