KEY WORKERS were able to celebrate Formula One's 70th anniversary together but in a socially distanced way.

Healthcare workers were brought together by Heineken to watch the iconic race at a drive-in cinema at Mercedes World. 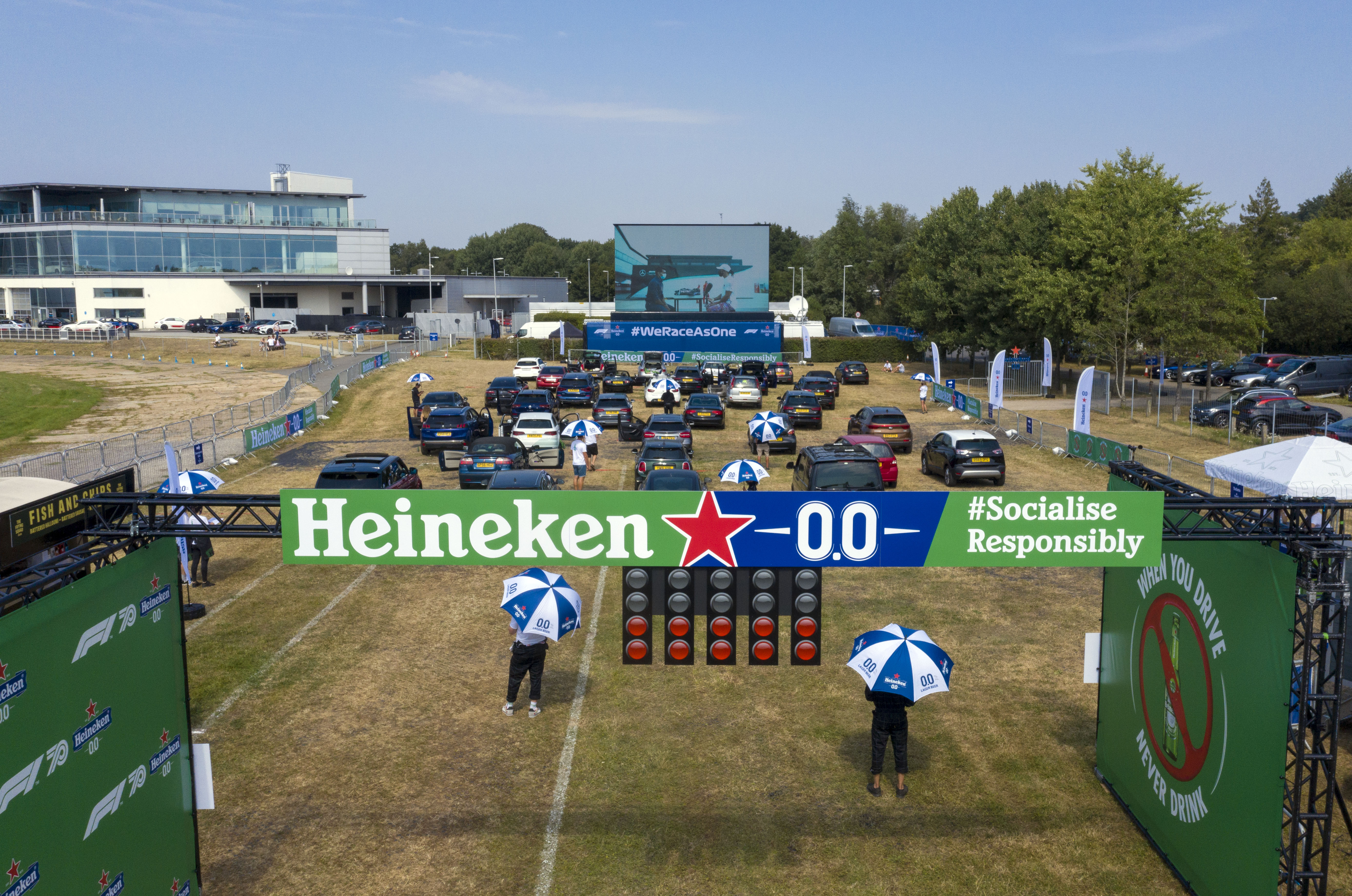 Fans watched on and enjoyed the action from their cars as Max Verstappen pulled off a shock victory at Silverstone.

"After a tough couple of months it’s great to see Heineken offering to give back to our UK healthcare works.

"And what better occasion than F1’s 70th Anniversary race at the home of British motorsport.

"This year is obviously an exception, but every year thousands descend on Silverstone for the British GP. 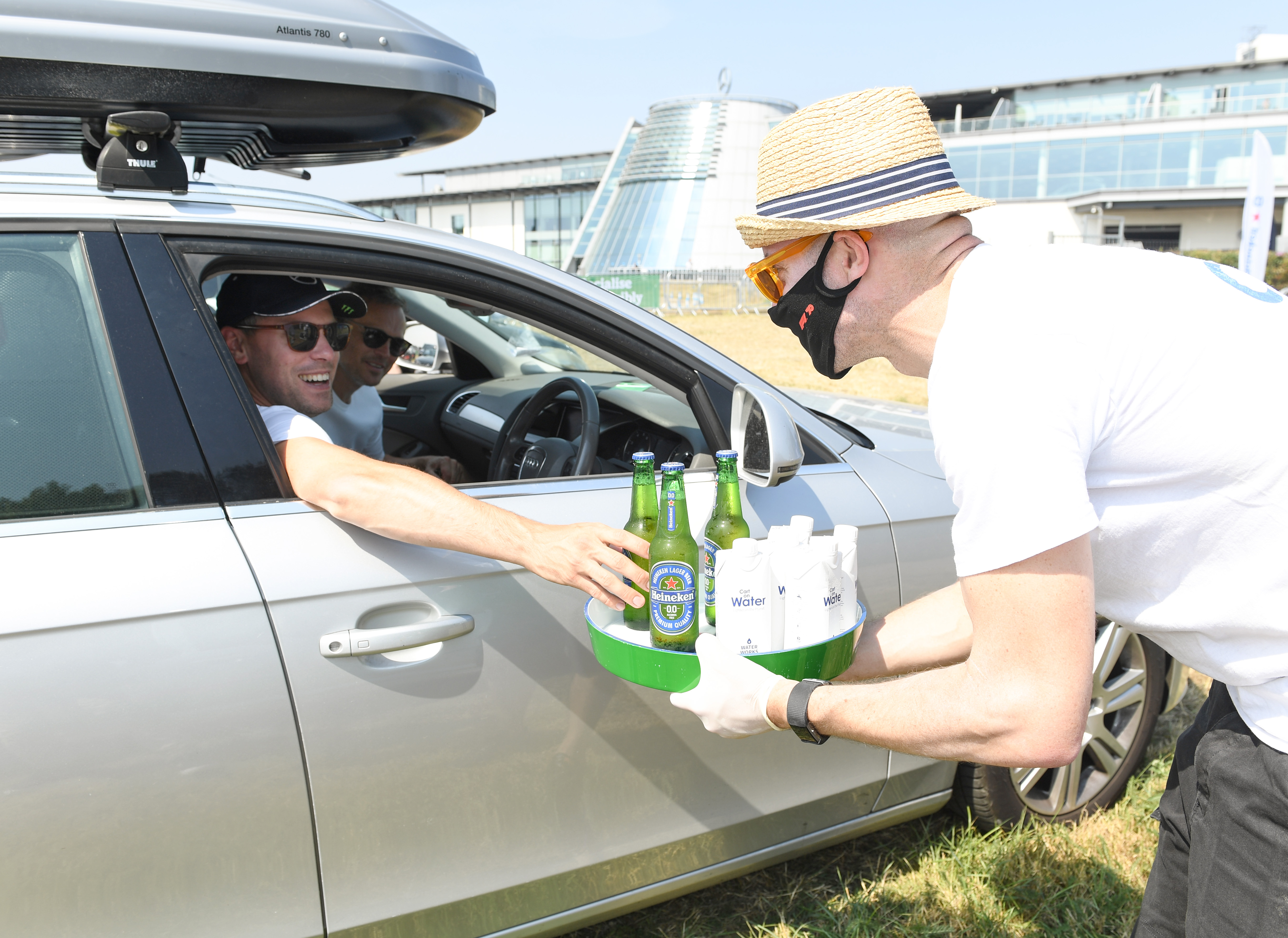 "Motorsport holds a really special place in the hearts of the British I think and Silverstone is certainly a part of that.

"Having raced at Silverstone over many years and won two British Grands Prix at this historic circuit, it certainly holds a special place in my heart."

Silverstone has been branded as the Lords and Wimbledon of the F1 world and Coulthard says it's F1 heritage makes the circuit special.

He added: "The UK has such great heritage in motorsport, so there are plenty of circuits that have that status here.

"But as home of the British Grand Prix in Formula 1 there is definitely a certain eminence to it."