Kobe Bryant Was Left Out of VMAs 2020 In Memoriam Segment

Many people who tuned in to the 2020 MTV Video Music Awards on Sunday, August 30, were upset to see Kobe Bryant missing from the In Memoriam segment.

Travis Barker acknowledged late rappers Juice Wrld and Pop Smoke before the black-and-white montage began. The Blink-182 rocker, 44, also said that the segment would recognize “other brilliant artists we lost.”

The tribute featured many stars associated with the music industry, but it also honored Naya Rivera and actor Chadwick Boseman. Fans, however, promptly spoke out via Twitter upon realizing that Bryant was excluded.

“Not the vmas forgettin Kobe,” one user wrote, while another tweeted, “Wait did the #VMAs do a tribute to everyone who passed but didn’t put Kobe Bryant in there? or am I tripping?” 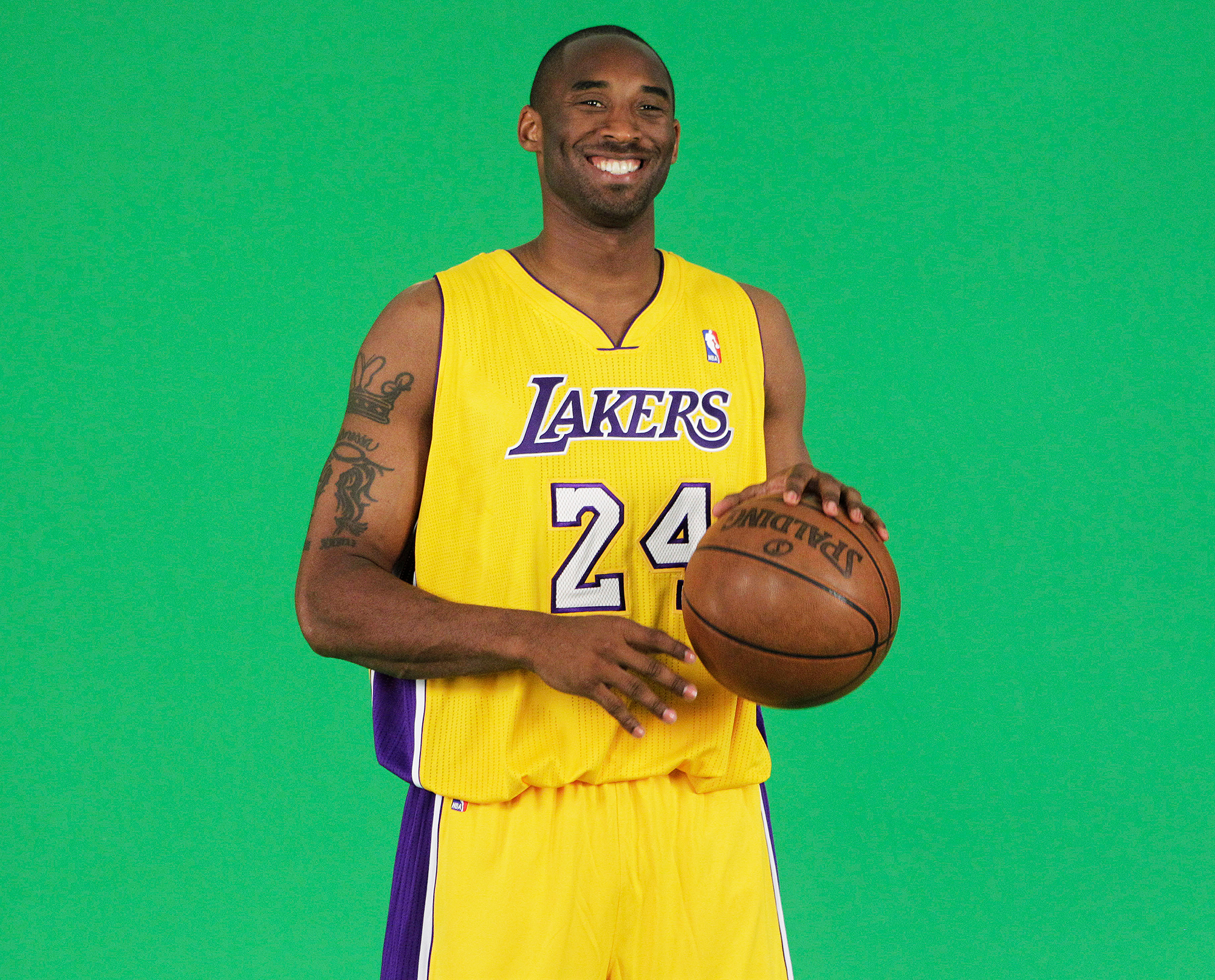 A third individual noted that they “need to IMMEDIATELY talk to whoever was in charge of leaving Kobe off of that memorial list,” while another fan suggested that the VMAs is “so focused on celebrating corny artists that you forgot Kobe in the tribute.”

“Before we get to the music tonight, we need take the time to talk about the devastating loss of Chadwick Boseman, an actor whose talent and passion was a true inspiration to all the fans he touched and everyone he encountered,” the Scream Queens alum, 27, said in a video message preceding the show. “We dedicated tonight’s show to a man whose spirit touched so many. He’s a true hero, not just onscreen, but in everything he did. His impact lives forever.”

On January 26, Bryant died in a terrifying helicopter accident in Calabasas, California. Eight others also passed away in the crash, including his 13-year-old daughter Gianna. They were all heading to a basketball tournament.

Bryant and Gianna were laid to rest in a private funeral service held that following month. The father-daughter duo were later remembered in a public memorial at Los Angeles’ Staples Center — the venue where Bryant played as part of the Los Angeles Lakers team. The late NBA legend also received tributes at this year’s Grammys, Academy Awards and BET Awards.

Bryant’s wife, Vanessa Bryant, recently honored the former athlete on what would have been his 42nd birthday. “To my baby. Happy birthday. I love you and miss you more than I can ever explain,” she wrote via Instagram on August 23. “I wish you and Gigi were here to celebrate YOU! I wish I could make you your fav food or a birthday cake with my Gigi. I miss your big hugs, your kisses, your smile, your loud ass deep laugh.”

The model, 38, continued, “I miss teasing you, making you laugh and bursting your bubble. I miss you sitting on my lap like my big baby that you are. I think about your tenderness and patience all the time. I think about everything you would do in situations to help me deal with everything thrown my way.”

Vanessa also thanked Kobe for teaching her “how to be strong” and “what real love is.” She concluded her touching post by noting how much she will “love” her late spouse “forever and for always.”

Related News:
TV and Movies
David Fincher Resented Original ‘Mank’ Script After the Nightmare of Directing ‘Alien 3’
Chelsee Healy says attending quarantine rave was ‘stupid and irresponsible’
Here’s how much Isabela Merced is really worth
‘Nomadland,’ ‘There Is No Evil’ Win Feature Film Awards at Montclair Festival
I’m A Celebrity 2020 line-up: Latest on confirmed and rumoured contestants – The Sun
Recent Posts
This website uses cookies to improve your user experience and to provide you with advertisements that are relevant to your interests. By continuing to browse the site you are agreeing to our use of cookies.Ok