Get ready for the “drama, drama, drama” — but not from Kristin Cavallari! The Uncommon James designer appeared in the first trailer for season 2 of The Hills: New Beginnings, but she won’t be stirring the pot during her brief return!

“No drama — at least not about me,” the Laguna Beach alum, 34, told Us Weekly exclusively earlier this month. “I filmed one episode, so what could you really do?”

Cavallari, who appeared in 23 episodes of The Hills during its original run, added that the episode she filmed was “so much fun” being able to be back with friends Audrina Patridge, Heidi Montag and Brody Jenner.

“I had such a great time. It was like no time had passed,” the Very Cavallari alum said. “I’m really happy that I was able to do it.”

‘The Hills’ Original Cast: Where Are They Now?

That said, the Colorado native has no interest in returning to any sort of reality TV about her personal life any time soon. 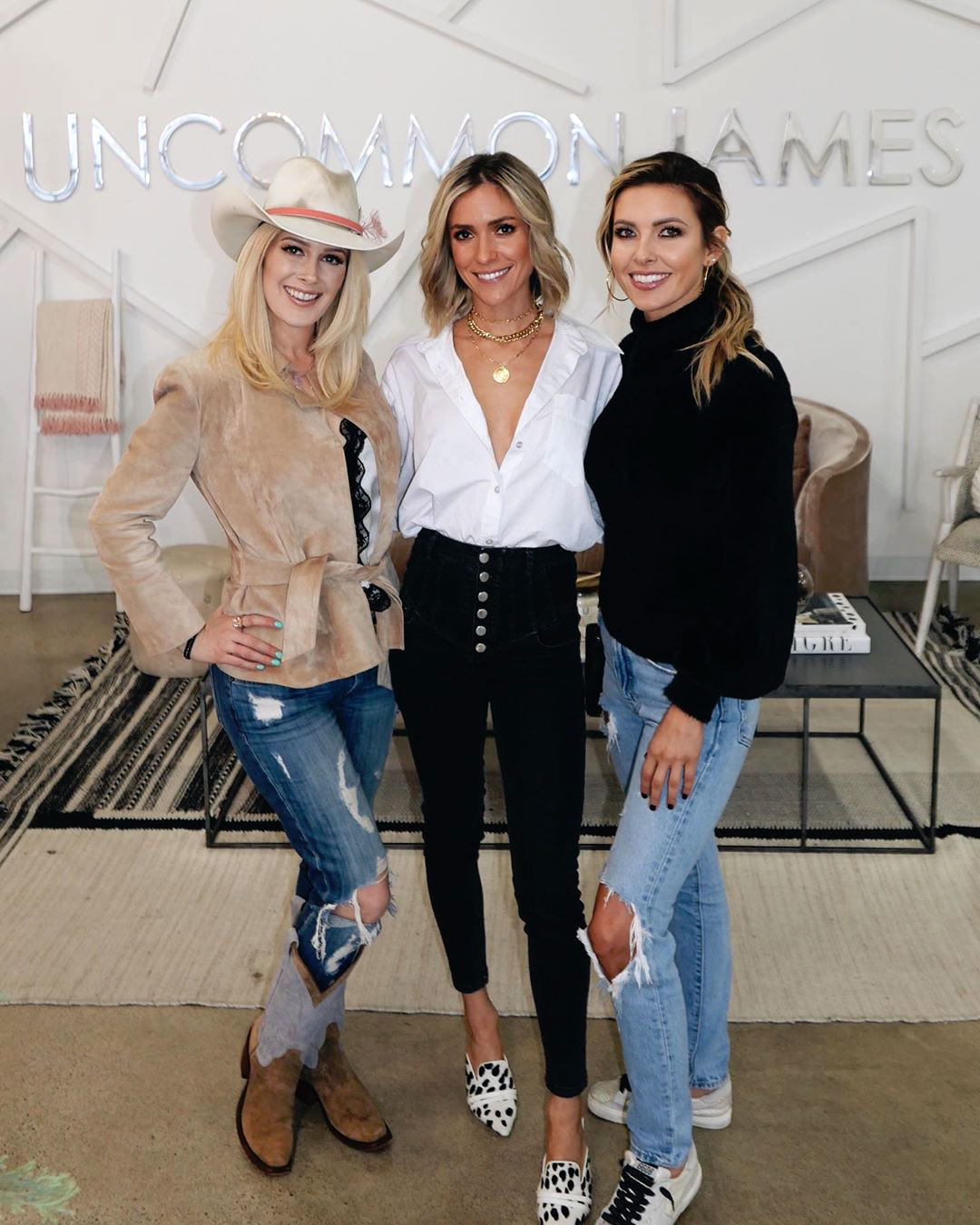 “A lot of stress came from that show. I mean, a lot of great came from it too, and I really had the time of my life, but I’m more of a homebody,” Cavallari, who shares three children, Camden, 8, Jaxon, 6, and Saylor, 5, with estranged husband Jay Cutler, told Us. “I don’t like being written about, I don’t like when people think they know me or they [think they] know what they’re talking about. That stuff gives me stress. So no, I’m more than happy to have my life be private!”

Cavallari made headlines in February when she reunited with Patridge, 35, and Montag, 34, in Malibu to film her cameo.

Kristin Cavallari Through the Years

The season is expected to be filled with drama, if the first trailer, released on Tuesday, April 13, is any indicator. During the nearly two-minute video, Patridge admits that she kissed Jenner, 37, while she’s trying to navigate life as a single mom. (The designer shares daughter Kirra, 4, with ex-husband Corey Bohan.)

The Hills: New Beginnings premieres on MTV Wednesday, May 12, at 9 p.m. ET.