KYLE SINCKLER has been given a shock Lions call up for the tour of South Africa.

The decision came after Irishman Andrew Porter was ruled out through a toe injury. 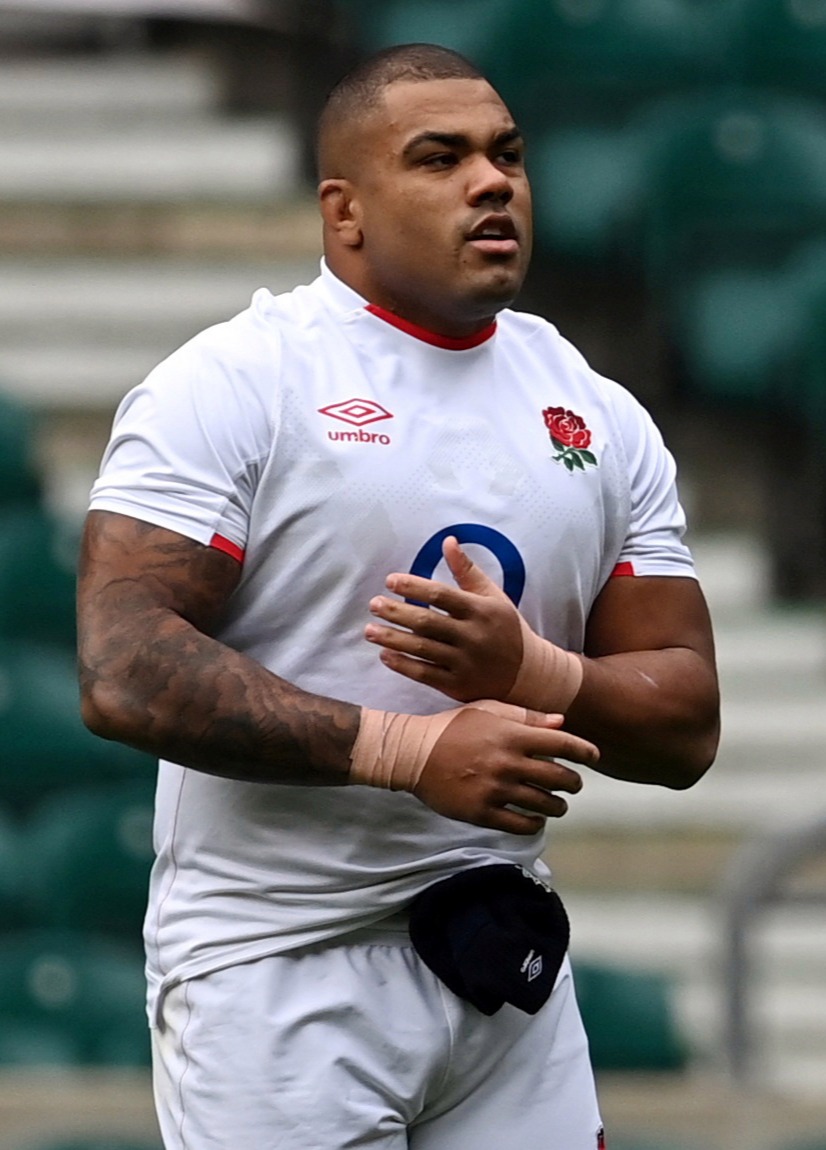 He picked up the crushing blow in Leinster's defeat to Glasgow on Friday.

England prop Sinckler, 28, received the news of his inclusion from coach Warren Gatland this morning.

Lions head coach Gatland said: "It's really bad luck for Andrew and we send him our very best wishes for a quick and successful rehab.

"Andrew is a young man with a big future ahead of him and I'm sure he'll be in contention again in four years' time.

"As always in rugby, when there's an injury, there's an opportunity for someone else.

"I have been very pleased to see the way Kyle has responded to initially being left out of the touring party.

"He's showed some excellent form of late and I hope he continues to stick two fingers up to me about leaving him out in the first place."

Sinckler toured to New Zealand in 2017 and was a surprise absentee from the 37-man squad heading to take on the world champions next month.

The in-form Bristol Bears star, who missed Saturday's win at Leicester, previously revealed his initial heartache at being left out because it 'meant so much'.

He told BT Sport: "I am not going to lie – I am emotional.

"I'm emotional. I wanted to use that anger. I've never had so much anger inside me and I used it in a positive way for the team.

"I have never experienced something like this in my whole life.

"I'm lucky I had my mentor and we broke it down. I will understand it and in a year's time it will all make sense, even if it doesn't right now."

The first Test against the Springboks is a 5pm kick-off UK time in Cape Town on July 24. 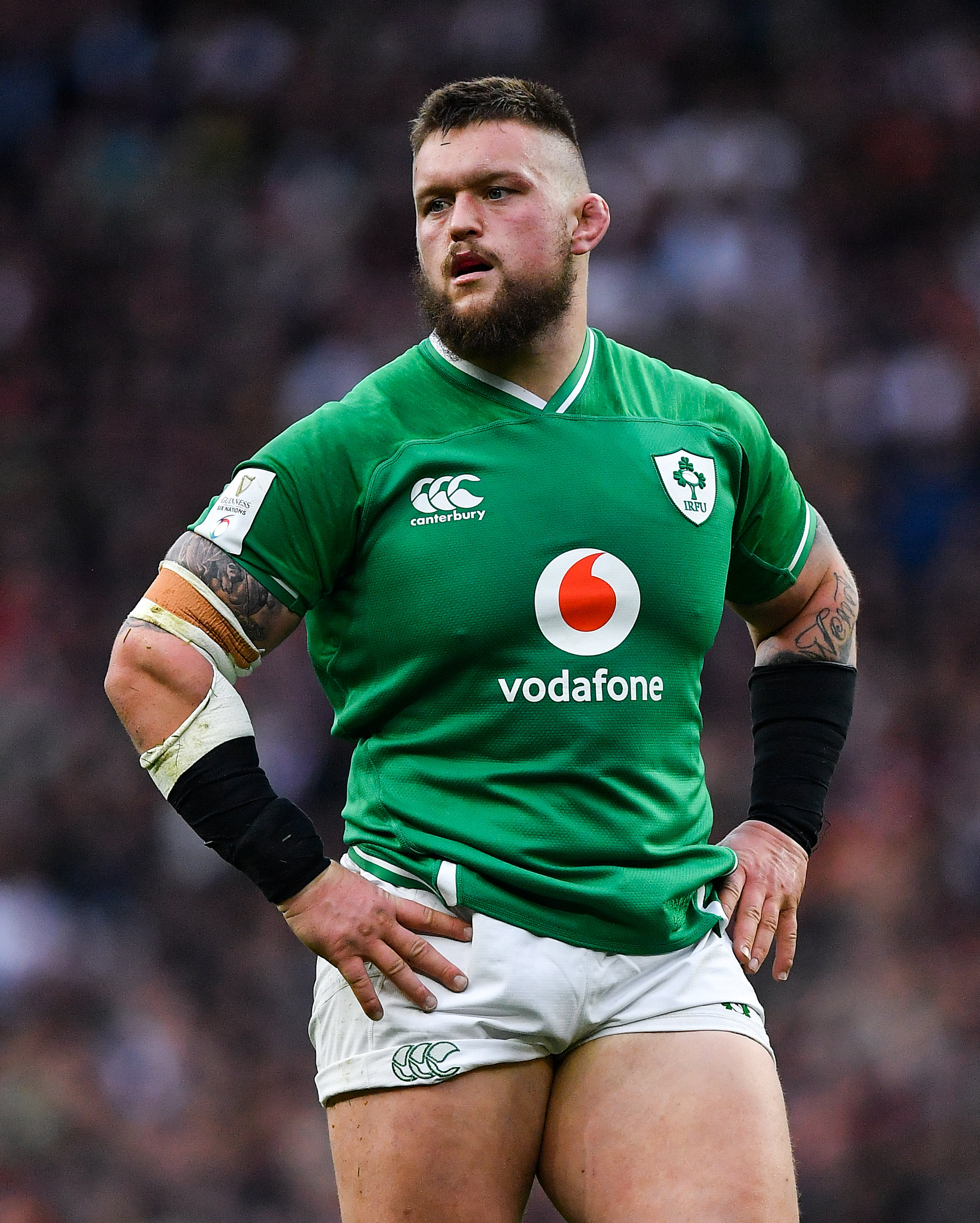