On Monday night, Kylie Jenner conducted a little psychological experiment on 2-year-old daughter Stormi Webster. It was a #chocolatechallenge that’s making the rounds on Instagram and TikTok this week: Place a piece of candy in front of a toddler and tell them they can have some, but first they have to wait until their mom comes back. Meanwhile, the camera captures their agonizing, interminable, max 30-second wait, and maybe tells us something about their personality.

Succeed or fail, these kids are deadly cute as they try. We can basically watch the video of Stormi on repeat all day.

“I’m going to put the chocolates right here, OK?” Jenner tells her daughter in the video, placing a whole bowl of pastel M&Ms in front of her. “I’m going to give you three of them, but wait. Wait until Mommy comes back. I have to go to the bathroom.”

“OK,” she replies brightly. For 15 whole seconds, the TV distracts Stormi, so she has no problem resisting the sweets. Then they catch her eye and she nearly grabs them, but stops herself mid-air. At 20 seconds, she crouches in front of the bowl and admires the candies. Amazingly, she forces herself to sit back and wait, singing to herself, “Patience, patience, patience, patience.”

She only has to wait 30 seconds total for her mom to return, but it sure looks like it was hard.

Social media is filling up with charming replications of this experiment. And we love seeing how the kids are able to sing to themselves, talk to themselves, and argue with off-screen family members trying to tempt them.

The #chocolatechallenge could be nothing but fun content to fill our stuck-at-home lives, but we’re tempted to read more into it because it so closely resembles the famous Stanford Marshmallow Experiment. In case you skipped Psychology 101, that’s an experiment from the early ’70s in which a researcher sat a 4- to 6-year-olds in front of a plate of treats, usually marshmallows. The researcher told them that they were going to leave the room for 15 minutes, and if they could wait that long, they could have two marshmallows. If they didn’t want to wait, however, they could ring a bell for the researcher to return right away, and they could have just one marshmallow. The kids who were able to wait supposedly showed that they had excellent self-control and could delay gratification. After following them into adulthood, the scientists concluded decades later that being able to wait for the two marshmallows indicated that they would do better in life. This research influenced a lot of child psychology and educational methods for years.

But in 2018, scientists looked at these findings again. Using data from a similar test done on a much larger, more diverse group of kids, the correlation is not nearly as strong. The suggestion is that socioeconomic status plays a much bigger role than some inherent strength of will power. (We can all agree that Stormi’s got a pretty good chance of succeeding in life, right?)

The #chocolatechallenge doesn’t go nearly as far as that experiment, anyway. The kids are younger, left alone for less time — because of social media time limits, for one thing, they can see the cameras pointed at them, and their moms often call from the other room to make sure they’re being good.

Still, we’re pretty impressed by any kid who manages to stare at chocolate without stuffing it into their face right away. I mean, am I the only one who got up to grab my own chocolate seconds after watching these videos?

Want a better way to predict your child’s success in life? Read to them! Here are 75 books they’ll love. 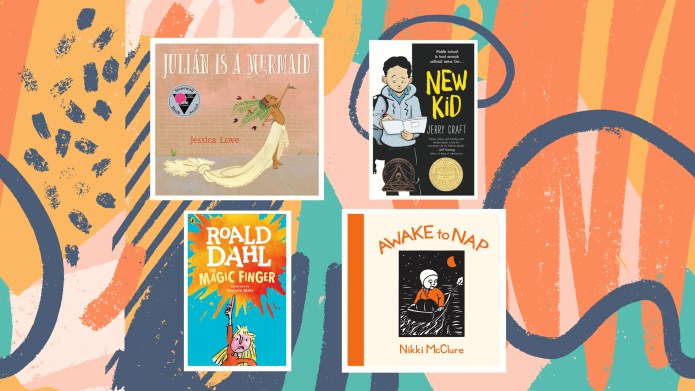 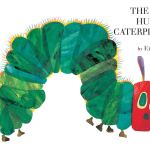 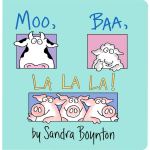 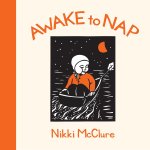 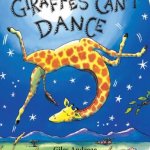