Home » Lifestyle » Lauren Burnham: Why Arie Luyendyk Jr. and I Were 'Open' About Miscarriage

Lauren Burnham: Why Arie Luyendyk Jr. and I Were 'Open' About Miscarriage

Sharing their story. Lauren Burnham opened up about her and Arie Luyendyk Jr.’s decision to tell their fans about their miscarriage.

“Arie and I had a miscarriage recently, and we put a YouTube video out about it and we’ve ben every open because we feel like a lot of people go through it,” the Virginia native, 28, said on her Monday, June 15, Instagram Story. “We thought it should be talked about more than it is.”

The fashion designer went on to say that she recently was “literally brought to tears” when a fan treated her and the former Bachelor, 38, to lunch. 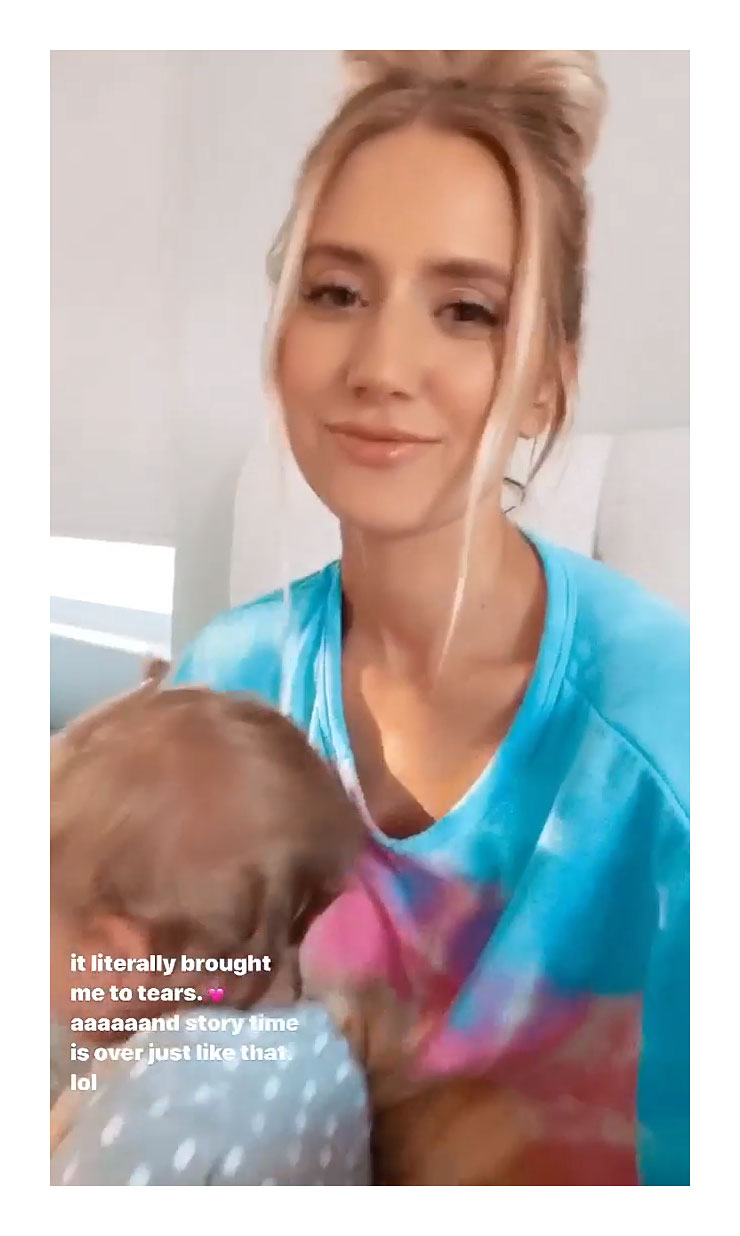 “We went to Flower Child and picked up lunch and this girl named Cassie … did the sweetest thing and paid for our lunch and would not let us pay,” Burnham gushed. “There are really nice people out there. I’m really, really appreciative.”

She and Luyendyk Jr. revealed last month that they had suffered a pregnancy loss just ahead of their daughter Alessi’s 1st birthday.

“It’s been a roller-coaster of emotions,” the Bachelorette alum said in a May YouTube video. “Going from scared at first a little bit, because it was so soon, then happy, then just worried for weeks on end and then obviously today was the bad news. It’s something you can never really prepare for.” 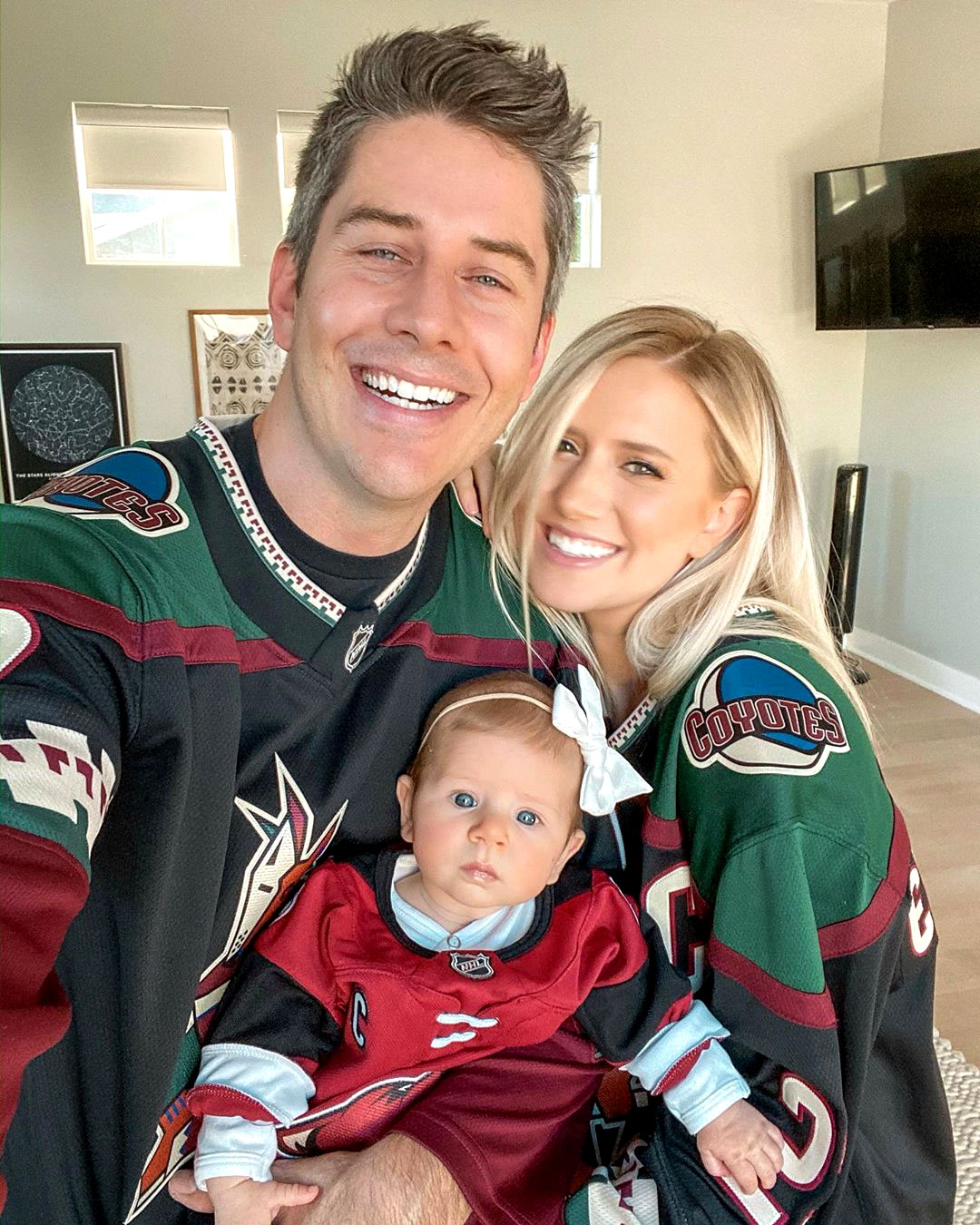 Earlier this month, the couple thanked their social media followers for their support during the “tough time.”

Burnham said in a June 9 YouTube video: “Thank you for all the love and support you’ve shown us over the past week. … There’s been a lot happening.” 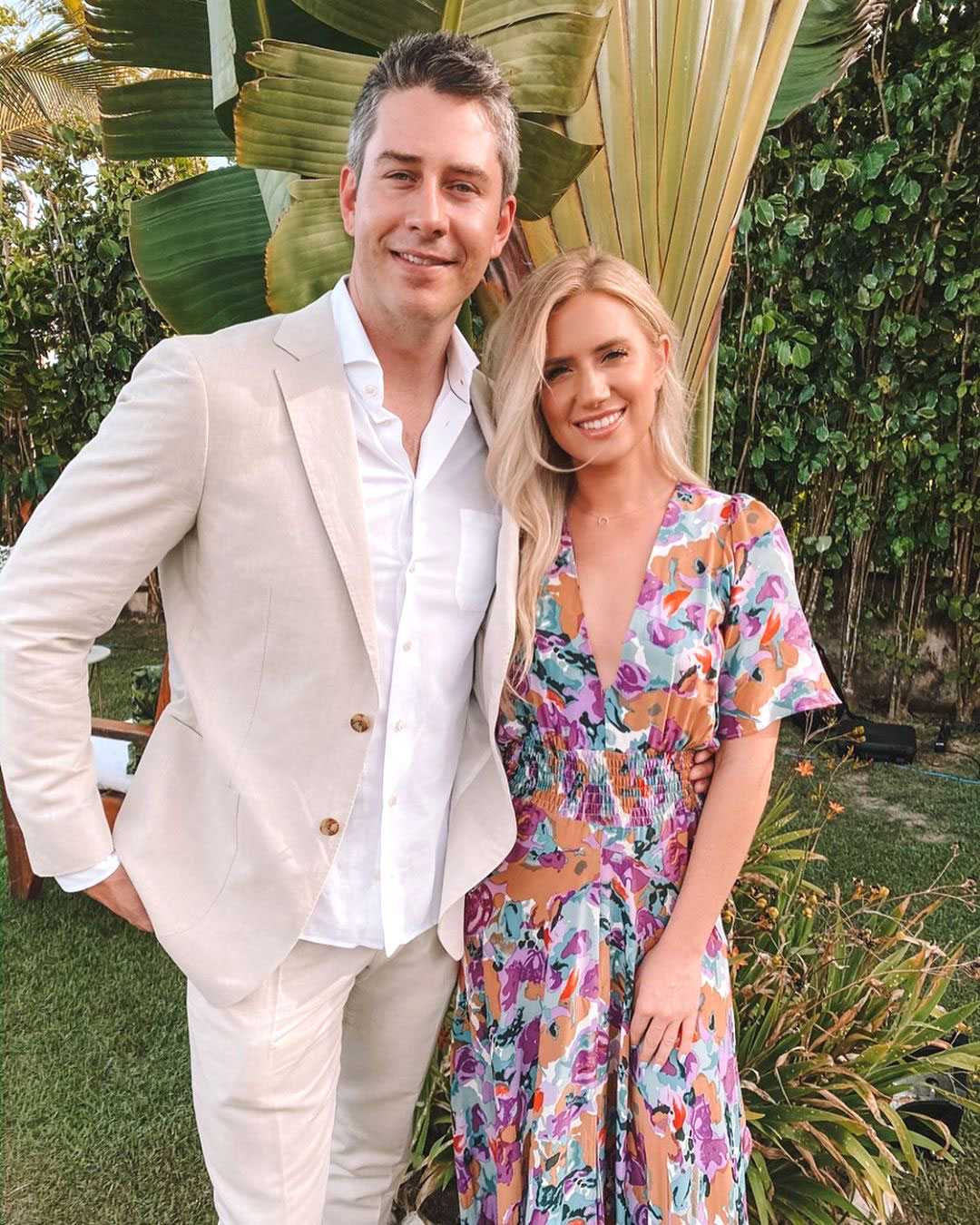 Her husband chimed in, “We’ve read a lot of your comments. So much overwhelming support for us, and it just really put a smile on our faces because this has been a really tough week especially for Lauren, but we’re getting through it day by day.”

He and Burnham tied the knot in January 2019 in Hawaii after meeting and falling in love on season 22 of The Bachelor.