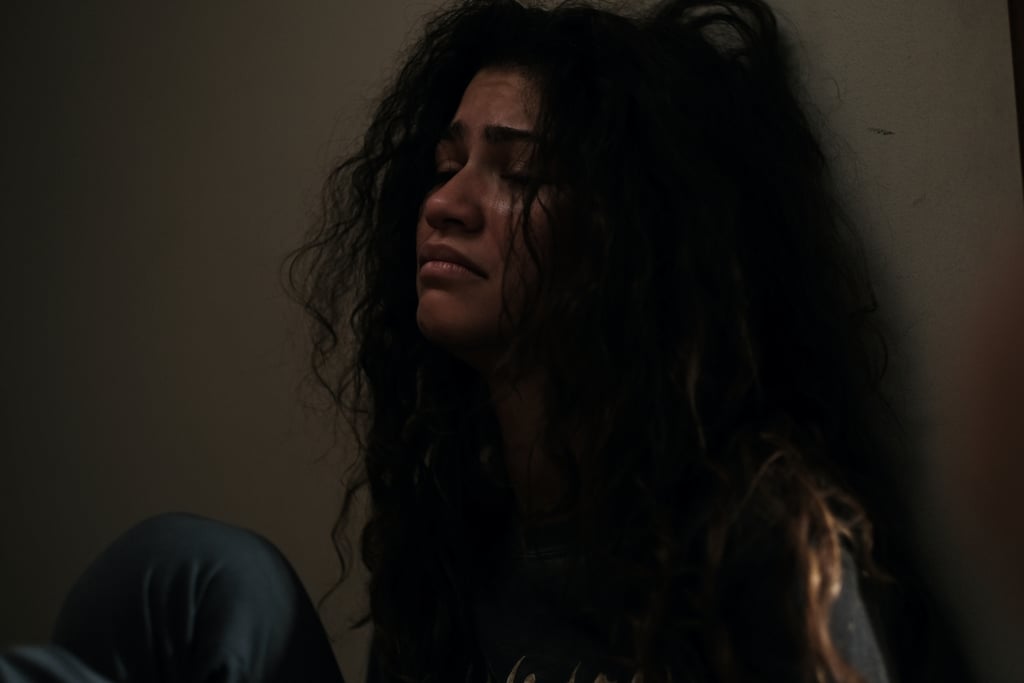 If you thought Rue hit rock bottom in previous episodes of “Euphoria,” nothing compares to episode five. Episode five takes a dark turn as Rue’s (Zendaya) mother, Leslie (Nika King), learns from Jules (Hunter Schafer) and Elliot (Dominic Fike) that she’s still using drugs. Suddenly, the suitcase holding $10,000 worth of drugs Laurie (Martha Kelly) gave Rue to sell is gone. Rue spends most of the episode on the run trying to evade another stint in rehab. Ultimately, she ends up stealing jewelry and $2,000 from someone in the neighborhood to pay Laurie back.

“Ruby Bennett, I’m so happy to see you,” Laurie says as Rue arrives at her door. This was the first mention of Rue’s real first name on the series. The drug lord actually appears thrilled to see the teenager. Laurie then opens up about her own history of OxyContin abuse and ends up lecturing Rue about the dangers of prolonged drug use. Her compassion is unsettling.

Laurie understands Rue won’t have the remaining $8,000 she owes her anytime soon and “helps” the teen through her withdrawal by giving her morphine. All of it hints at something much more sinister. What is Laurie’s plan for Rue? Keep reading for theories on how their relationship will continue.