Breidis, the IBF and Ring Magazine champion, offered to put his belts on the line against Paul. 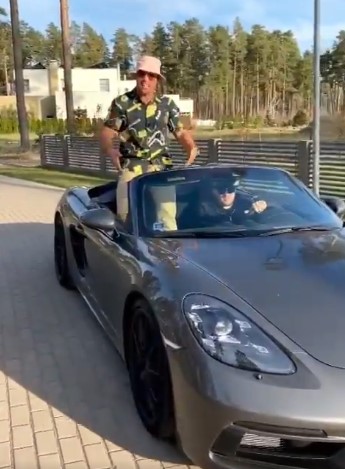 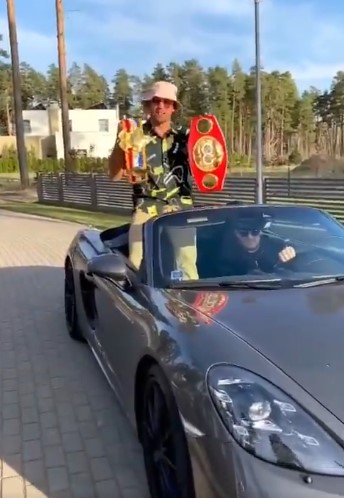 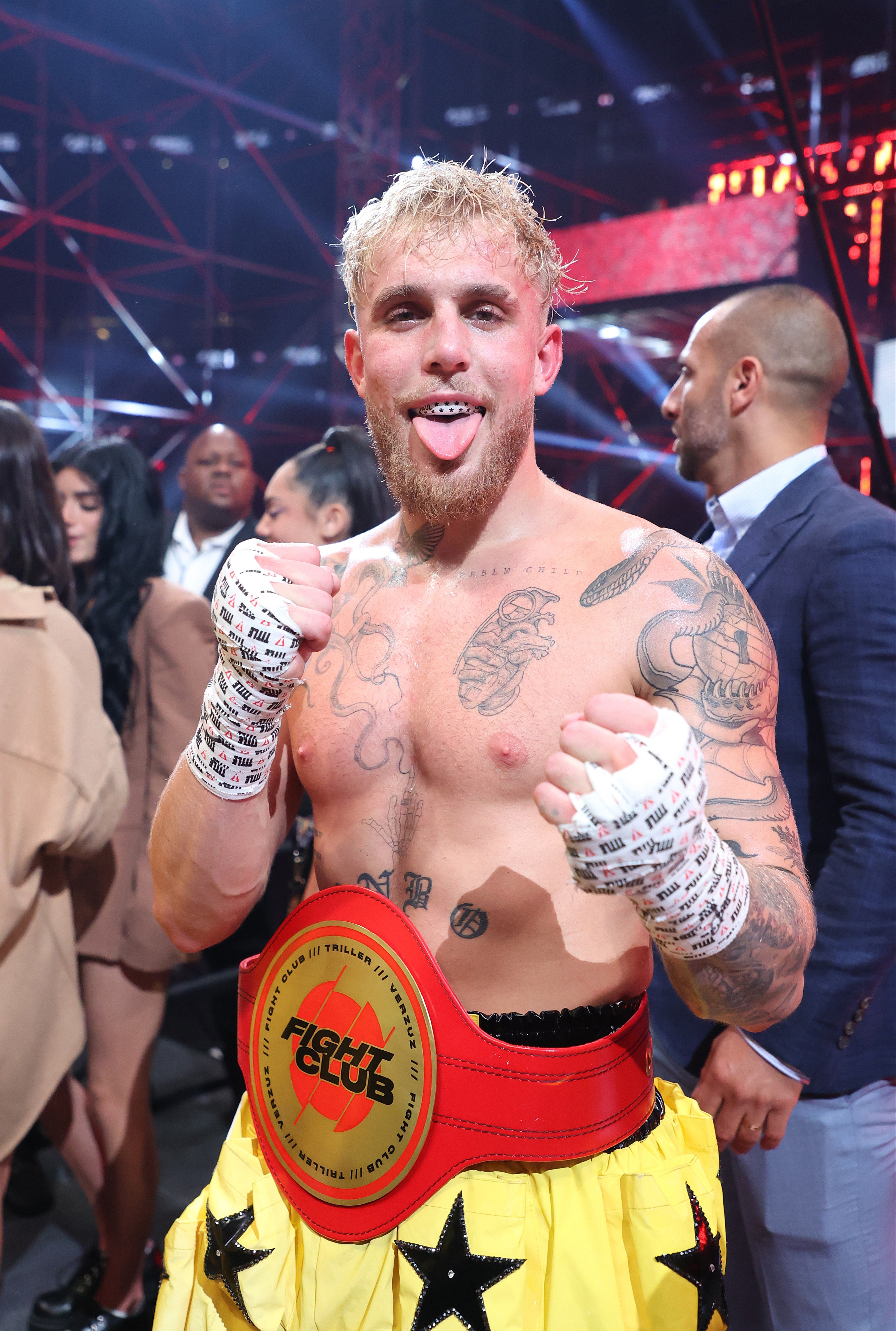 But with the promise should the American celebrity lose, he would have to NEVER fight again.

Breidis, 36, said: "Hey Jake, look I'm dressed like you, but one thing you're missing is a belt.

"And this belt, money cannot buy."

His promoters Kalle and Nisse Sauerland tweeted: "Hey @jakepaul – happy to arrange you taking a shot at Mairis Briedis belts, only condition if you lose you have to leave boxing…deal?"

Okolie, who recently won the WBO belt, was in shock with the social media post as he hoped it was nothing more than a prank.

He replied: "I CANNOT BELIVE (sic) WHAT I'M SEEING! This HAS to be a joke."

The brains behind the video could have been promoter Kalle, who has been vocal about his distain for Jake, 24, and brother Logan, 26.

He once told iFL TV he would happily knock the pair out himself.

If Breidis is serious, he is one of many waiting to get their hands on Jake, who is 3-0 in his career.

Instead Breidis has a move up to heavyweight in his mind or possible unification with Britain's Okolie.

The Londoner, 28, won his strap by knocking out Krzysztof Glowacki, 34, in April and called out the Latvian puncher.

Okolie said: “A lot of the things I have used in this division, like my size and strength, will not work for me at heavyweight.

"There is a lot more learning to do and still some big fights at cruiserweight because I want to unify.

"Briedis is my next target because I believe he is the best in the division and I want another step up.” 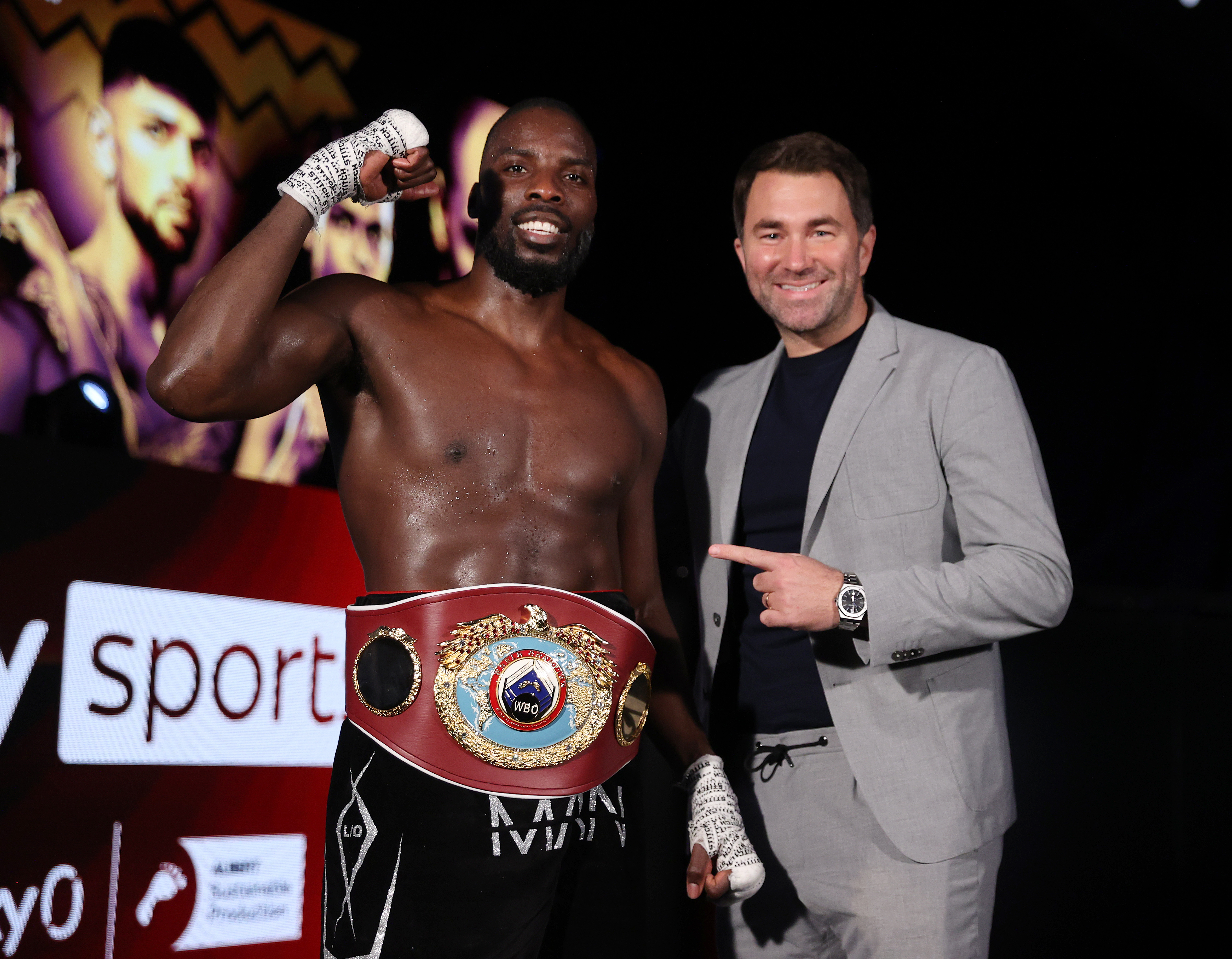 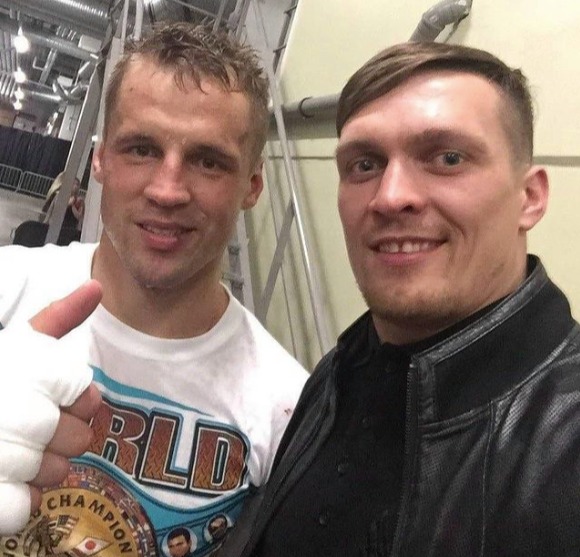