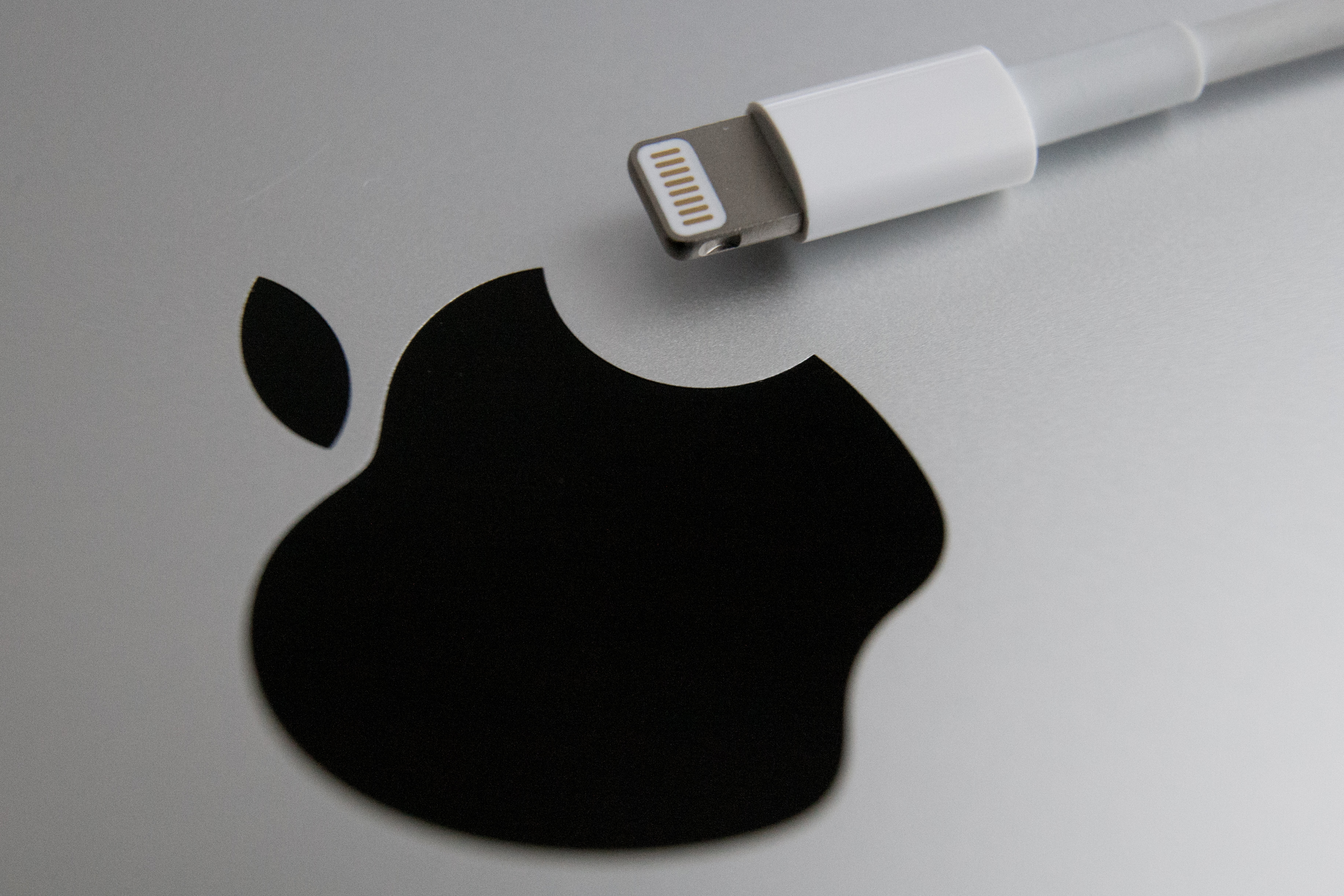 Despite shifting other iProducts over to a USB-C port for charging, Apple has steadfastly refused to do the same with it’s most popular device, the iPhone.

Since 2012, when it was introduced with the iPhone 5, Apple has kept all iPhones locked to its proprietary Lightning charging port and accompanying cables.

The company has kept it that way even in the face of threats from the European Union to try and make it convert to USB-C, the format used by all other smartphone manufacturers.

Naturally, rumours of a USB-C iPhone come about every year, and the latest fuel on this fire comes from leaked shots allegedly showing a forthcoming Apple charging brick with two USB-C slots on it.

Why would you need a dual USB-C charger? To charge your iPad and your iPhone at the same time, of course.

Now, before we get too carried away here, we should point out the charging brick is rumoured only. Despite coming from leaked Apple documents, the tech giant hasn’t officially confirmed its existence.

And secondly, even if it does boast a USB-C slot, there’s no reason the next iPhone will make the change – users will just have to use a USB-C-to-Lightning cable if they want to make use of it.

Apple holds total control over the Lightning format and therefore can dictate things like product design and supply chain issues. Swapping over would be expensive and, likely, cause some backlash from those who have invested heavily in Lightning accessories.

Apple said as much to the EU back in 2020: ‘We believe regulation that forces conformity across the type of connector built into all smartphones stifles innovation rather than encouraging it, and would harm consumers in Europe and the economy as a whole.

‘We do not believe there is a case for regulation given the industry is already moving to the use of USB Type-C through a connector or cable assembly.’

So if you’re holding out for a USB-C equipped iPhone, you could be waiting a while.