KALVIN PHILLIPS has had a shock approach to play international football for… JAMAICA.

The Leeds skipper qualifies for the Caribbean country through his dad — and he now faces a massive call over his future. 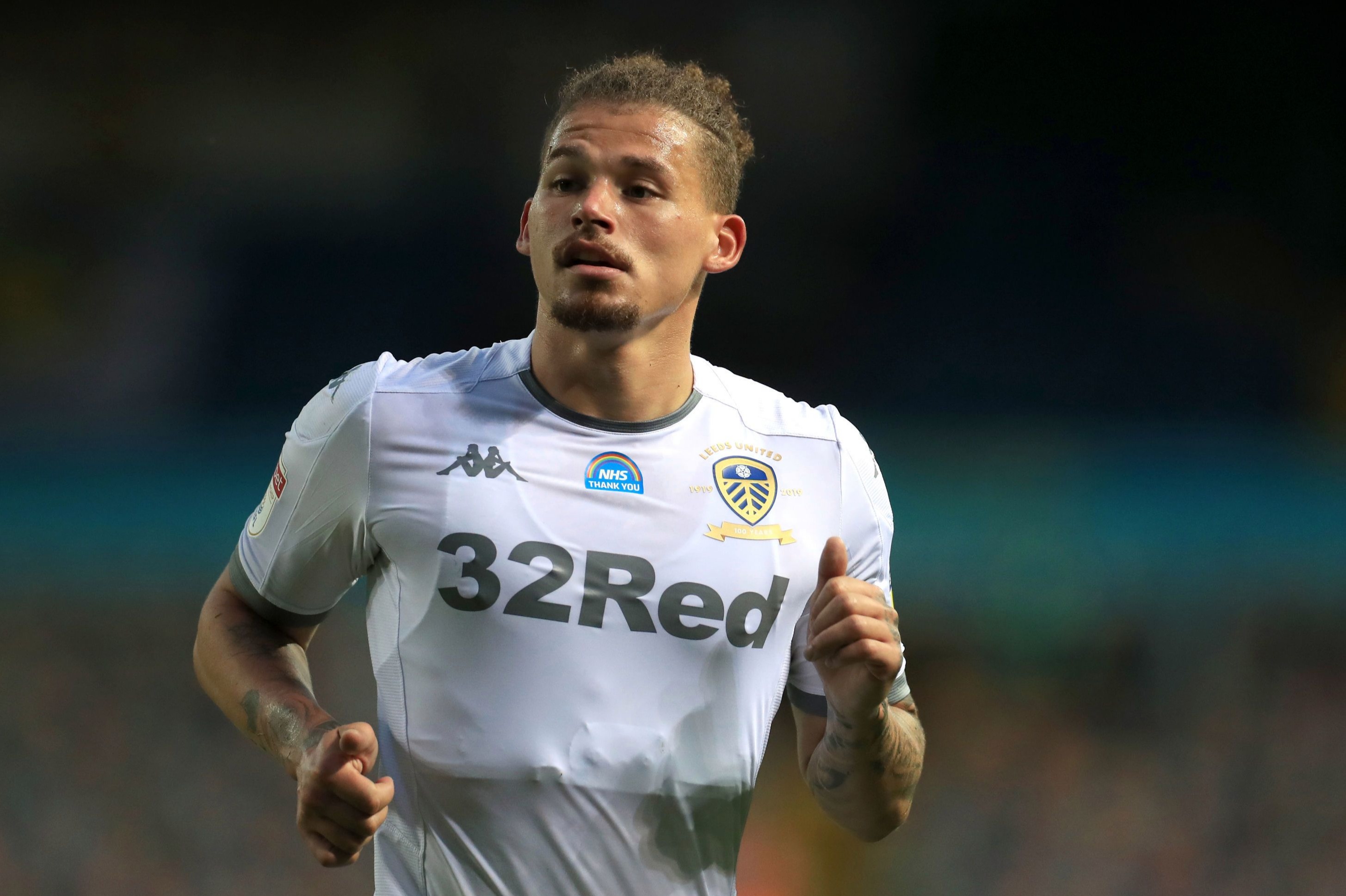 Midfielder Phillips, 24, was born in Leeds and has always wanted to play for England. But he has never been selected at any level.

Three Lions manager Gareth Southgate is following his progress closely as he develops into one of the best in the business under Marcelo Bielsa.

But Jamaica are in first and have contacted Leeds asking for permission to sit down with Phillips and try to convince him to pick them.

Jamaica see Phillips as a key player in an ambitious push to get back on to the World Cup stage and recreate their Reggae Boyz heroics.

Several dual-nationality stars, including Robbie Earle, helped them make the finals in 1998 and they desperately want Phillips to follow in their footsteps.

England could make a counter move by calling him up for their next internationals.

But Southgate now faces a fight to secure his services.

Phillips was widely rated the best player outside the Prem last season.

And he would be a £25million target for top clubs if Elland Road chiefs ever wanted to sell.

Now the real battle for him is being fought out on the international stage.