The 20-time champion jockey revealed negotiations are back underway as ITV Racing seeks to extend the contract which expires at the end of the year. 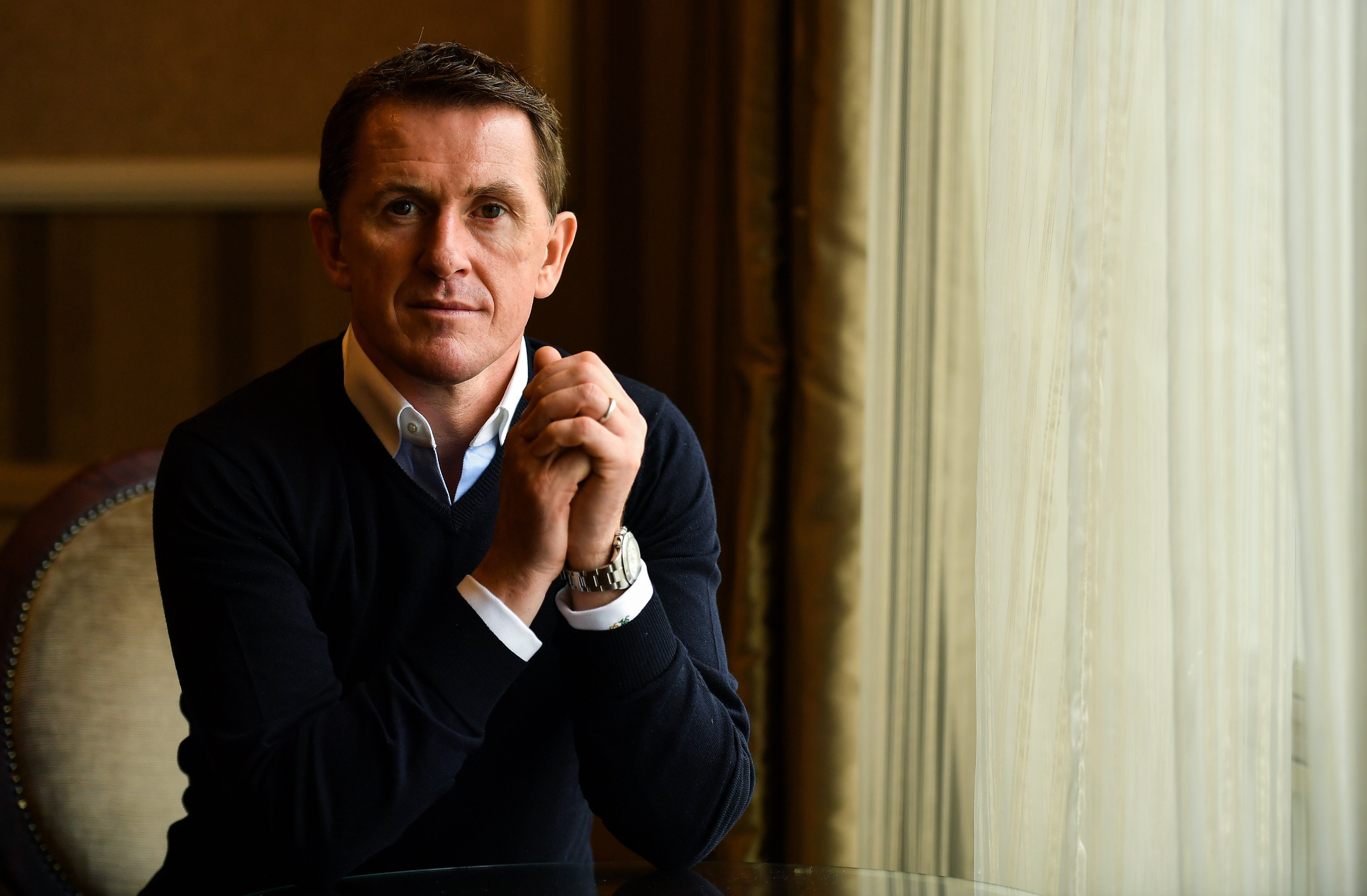 Bigwigs from ITV and Racecourse Media Group had hoped to strike a deal during a slap-up lunch at Cheltenham last month – but talks stalled.

McCoy, a regular pundit on the channel, says the future of terrestrial racing coverage hangs in the balance.

One possibility is ITV could lose rights to all but a few flagship racedays – much like the BBC’s slimmed-down racing coverage in the early 2000’s.

He told Sun Racing: “I don’t think ITV get enough credit and I really do worry about the terrestrial TV coverage for racing.