The 26-year-old midfielder was an unused sub for the historic victory at Wembley yesterday. 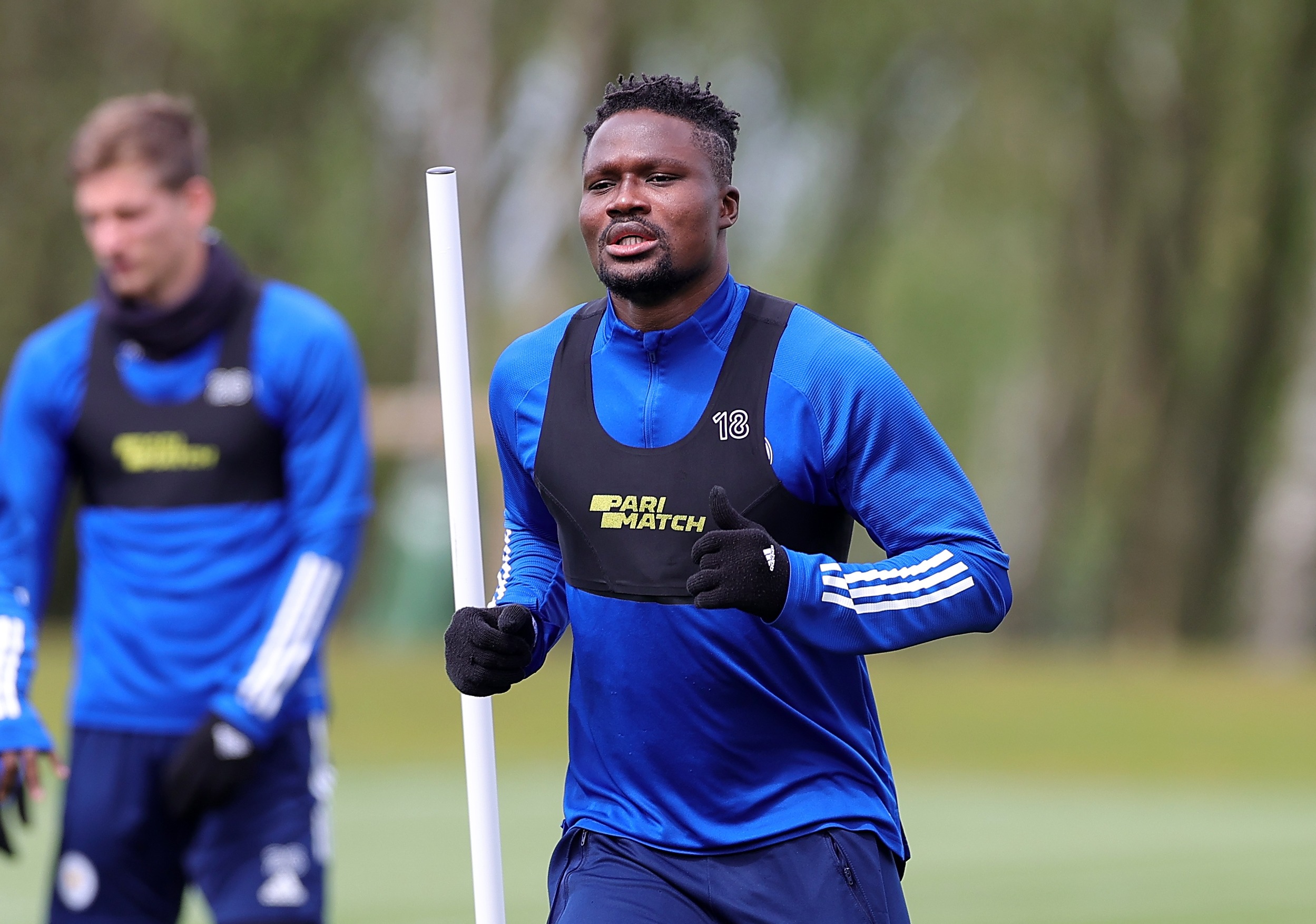 Amartey received a number of abusive messages on Twitter since Leicester's historic victory, some of which are racist.

Many of these messages were replies to the player's most recent post on the platform in March 2021.

Twitter has deleted some of the racist messages for violating rules but not all of them.

A Twitter spokesperson told Sky Sports: "There is no room for racist abuse on Twitter and we are resolute in our commitment to ensure the football conversation on our service is safe for fans, players and everyone involved in the game.

"When we identify accounts that violate any of the Twitter Rules, we take enforcement action. 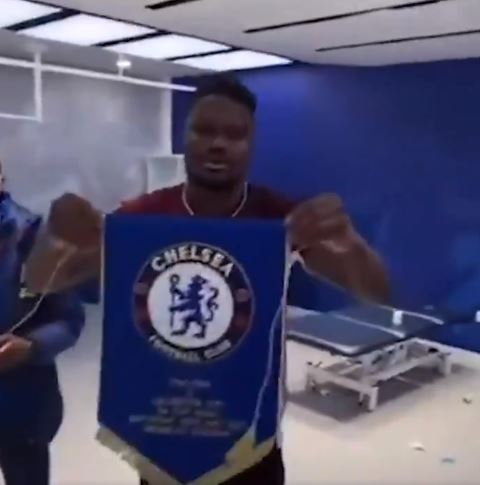 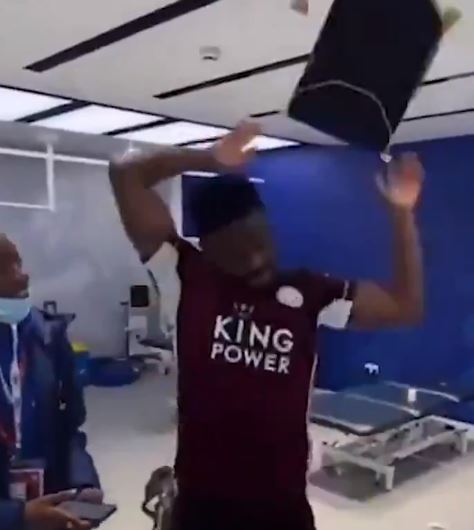 "We have proactively engaged and continue to collaborate with our valued partners in football to identify ways to tackle this issue collectively and will continue to play our part in curbing this unacceptable behaviour – both online and offline."

Early reports claim one of the deleted messages referenced late Leicester owner Vichai Srivaddhanaprabha, who died in a helicopter crash in October 2018.

Amartey joined the dressing room celebrations after the match and was seen jokingly throwing a Chelsea pennant over his shoulder.

He was also racially abused on Instagram, with several accounts posting 'monkey' emojis on videos of the player celebrating the FA Cup win.

The messages were posted on an Amartey fan account and have been up for more than two hours.

The news comes after a section of Chelsea and Leicester fans appeared to boo players taking the knee before yesterday's match.