Leni Klum shows off her nighttime routine in lingerie

Heidi Klum’s model daughter Leni on ‘nepo baby’ label: ‘I am putting in the work’

Heidi Klum and daughter Leni, 18, dance and sing on set of lingerie shoot

Leni Klum is getting into the holiday spirit.

Heidi Klum’s 18-year-old daughter showed off a festive red lingerie set on Instagram as she promoted the new Intimissimi line she modeled in a campaign for with her mom — and her unusual pose stirred up lots of attention from fans.

Sitting on a bathroom sink with her feet placed inside, Leni holds a toothbrush in her mouth as she sports the brand’s red lace bra ($69) and matching “’80s style thong” ($15) in the snapshot.

The model captioned her photo, “night time routine in the new intimissimi christmas lingerie pieces available and OUT NOW online and in all intimissimi stores!” and also translated the sentence into her mother’s native language of German. 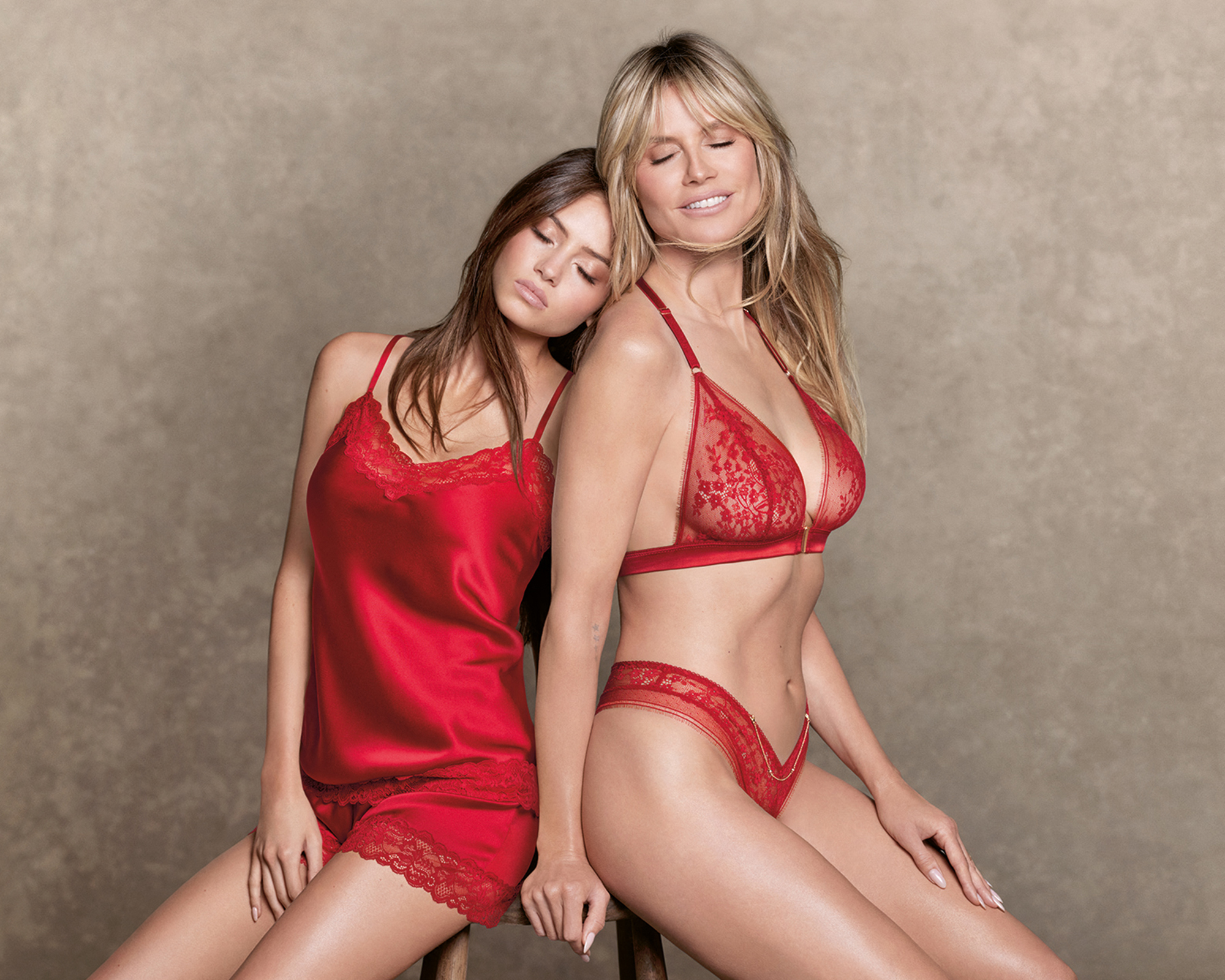 The majority of comments on Leni’s posts were also in German, and while some of the remarks were tongue-in-cheek, many fans weren’t feeling her sink-side pic.

“So young and show off so much, oh what we wouldn’t do for a like, pathetic,” one wrote, while another fan added, “the brain is stuck like the mom in the bra-hopefully she doesn’t end up just like the mom.”

“Many many washbasins will break and fall on the floor tonight” another comment said, with the fan adding a laughing emoji and “#donttrythisathome.” 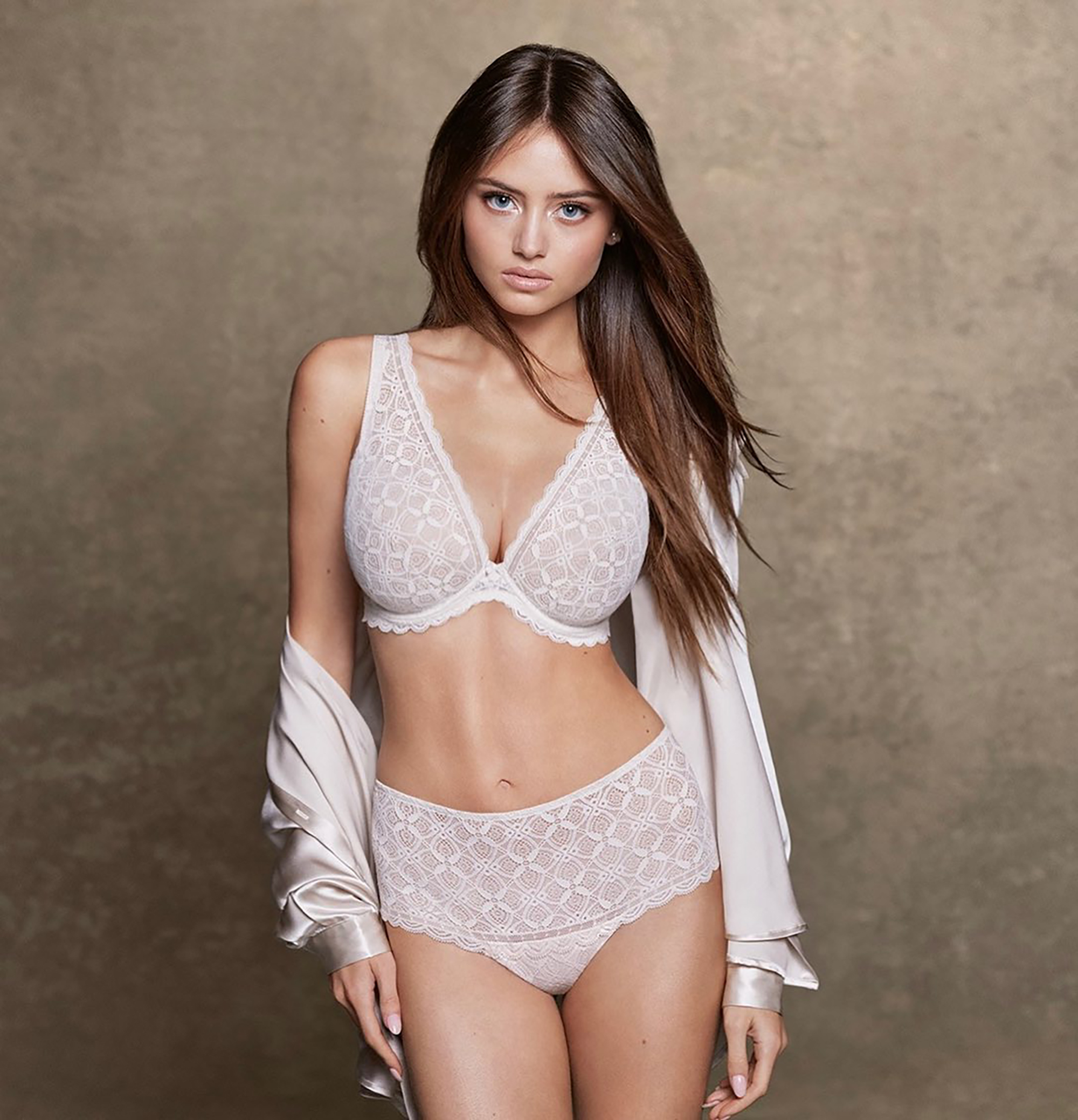 Others defended Leni, like one fan who wrote, “What is wrong with you guys. She’s literally doing her job. Model pictures aren’t supposed to be realistic they are either just art or used to show of [sic] things in the best possible way.”

Her Christmas lingerie photo comes after the college freshman posed with mom Heidi for Intimissimi’s latest campaign, which some — like Howard Stern —called “inappropriate.” 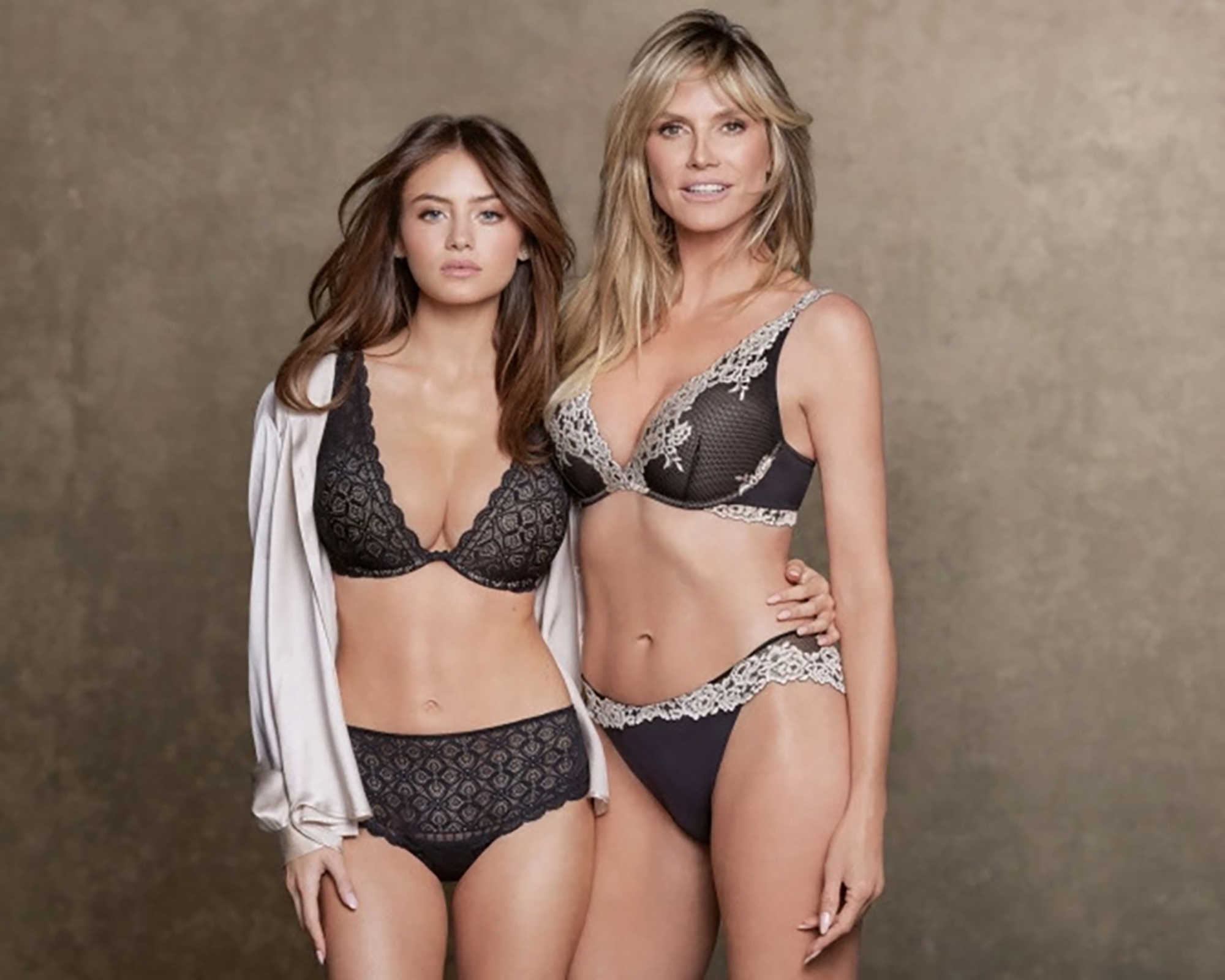 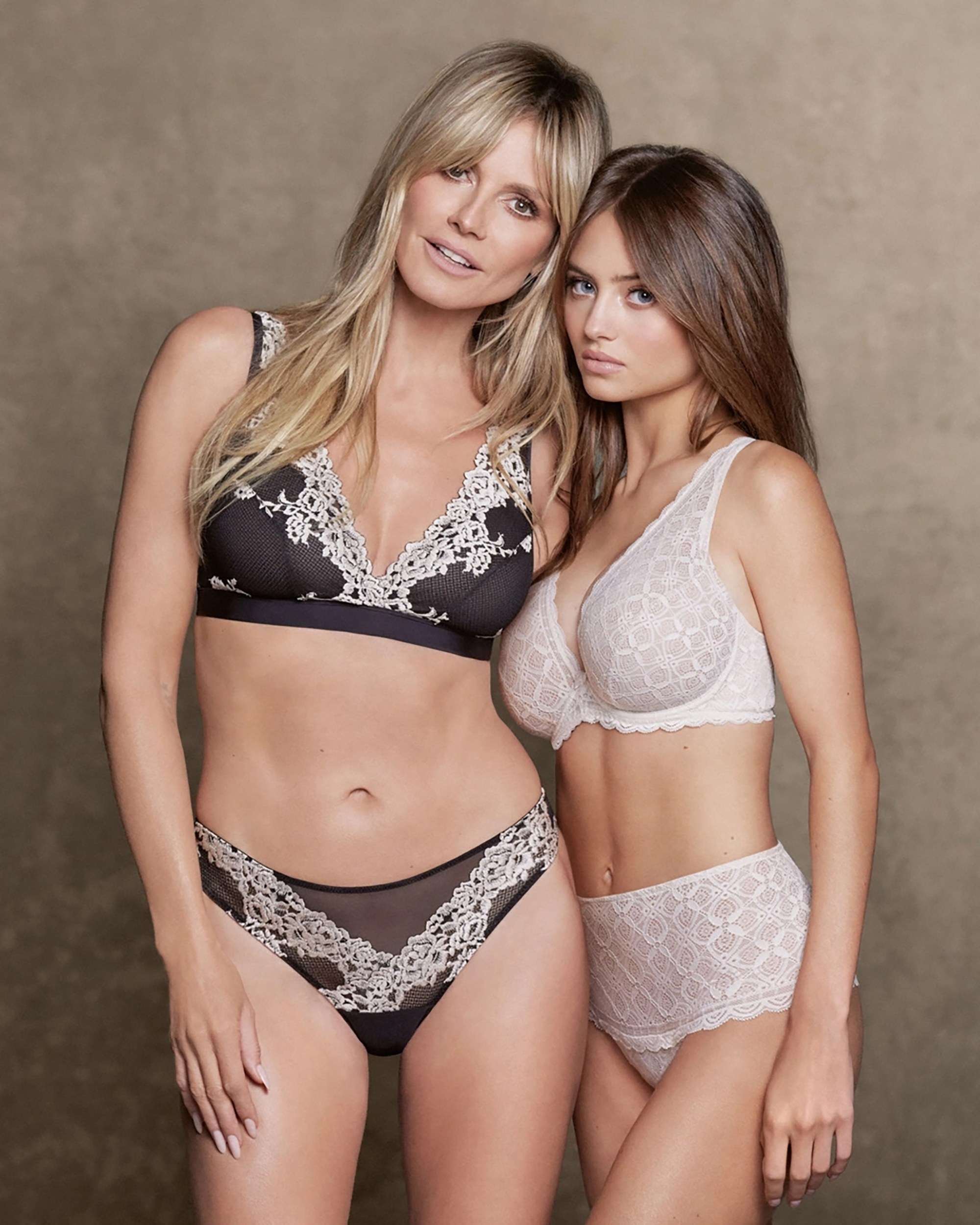 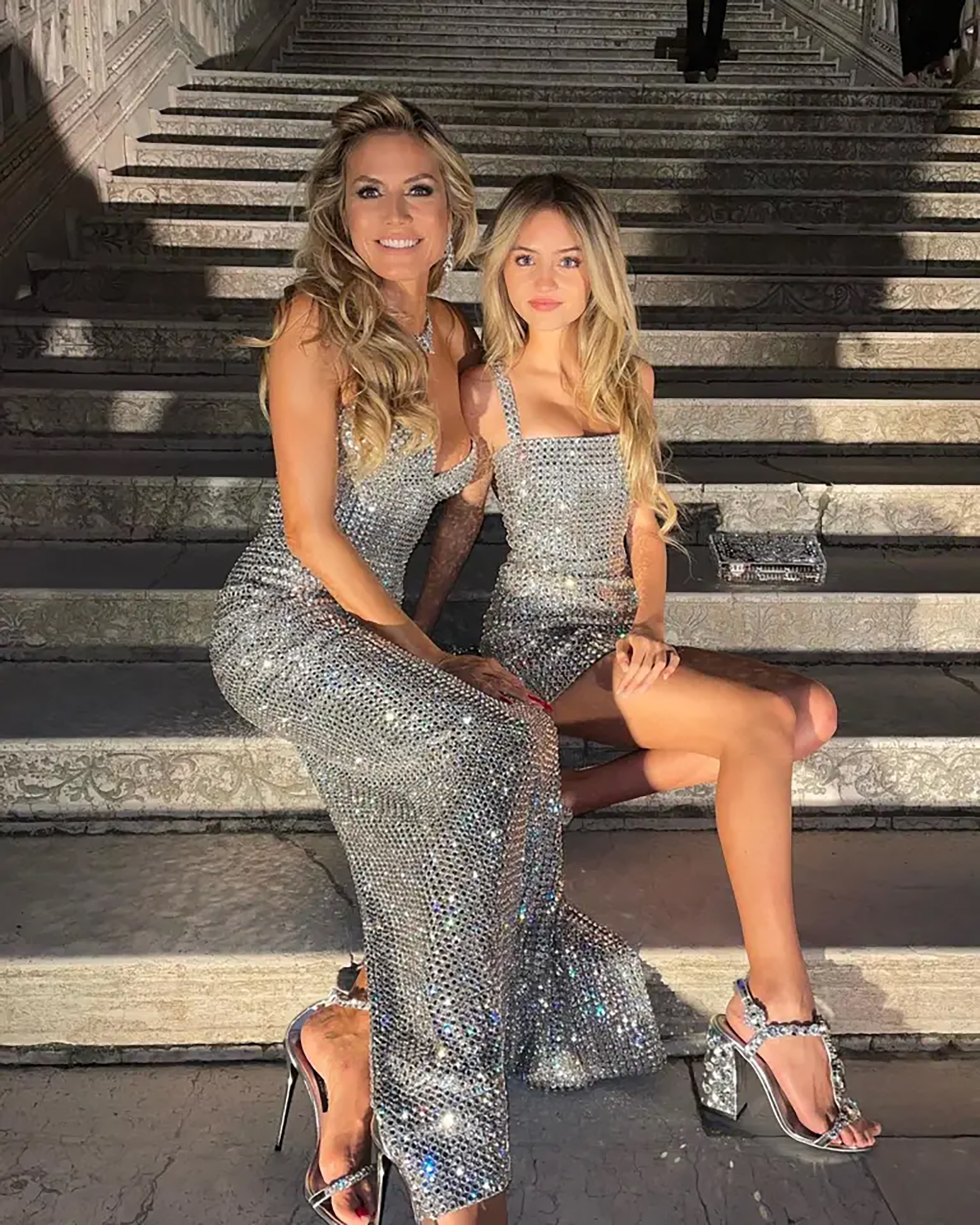 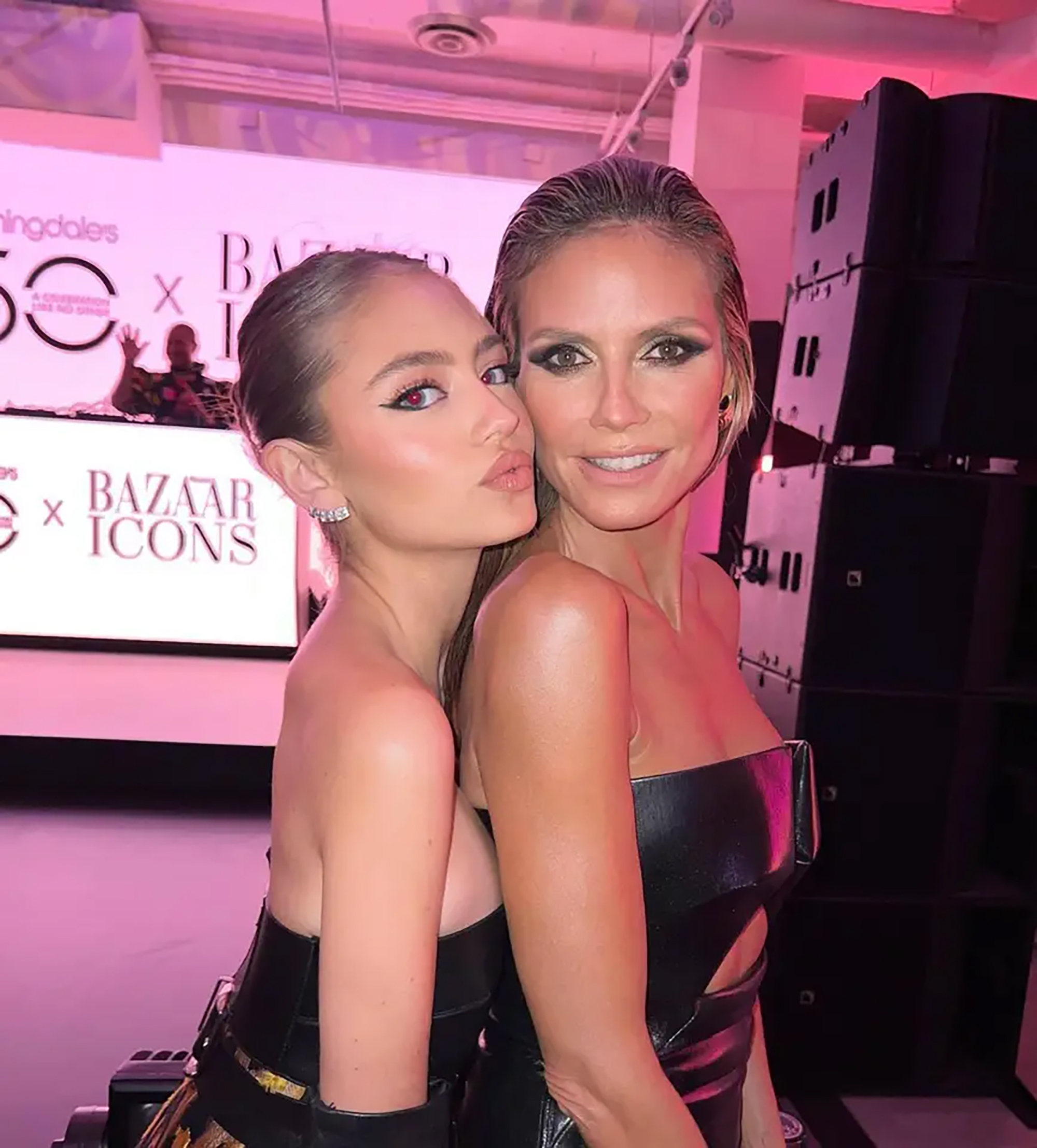 Leni cozied up to her mom at a party in a photo she shared on Instagram back in September.