France’s top sports paper L’Equipe brand Lionel Messi a ‘FRENCHMAN’ in front of a Tricolour, saying he now ‘feels Parisien’ as the World Cup final mind-games begin with the spotlight on Argentina’s talisman

L’Equipe’s Friday morning front page featured a full-length image of Lionel Messi two days before he will lead Argentina against club-mate Kylian Mbappe and France in the World Cup final in front of 40,000 Albiceleste fans.

The notorious French daily publication published the headline ‘Messi the French’ (Messi Le Francais), and implied that the Argentinian national hero will remain at PSG for at least another season, claiming it ‘would not be surprising’.

Messi’s future is as yet unclear, with his contract up at the end of the current season and moves to the MLS and his home country being floated as potential destinations for the player that many consider to be the best on the planet. 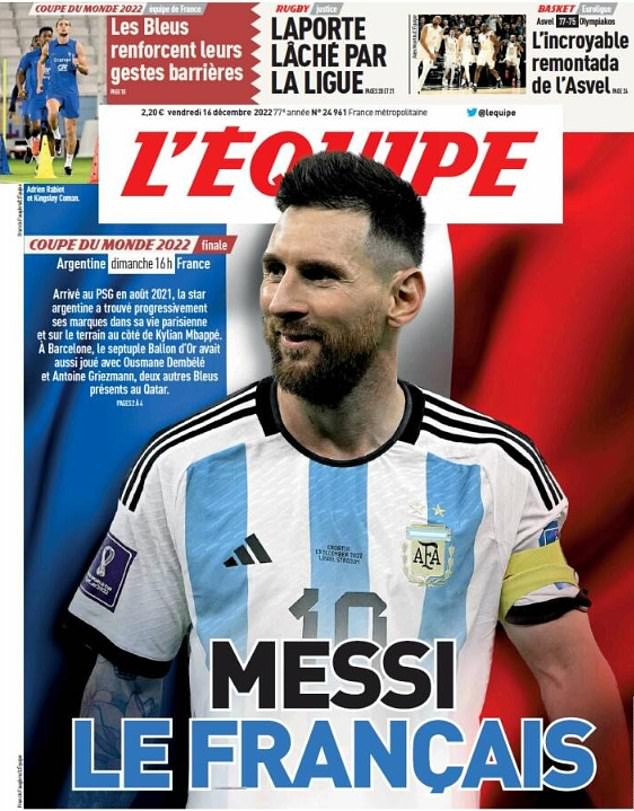 The French daily writes that PSG president Nasser al-Khelaïfi has had the opportunity to discuss a contract extension with the Messis, although the 35-year-old insists that he will be focusing on Sunday’s World Cup showdown first and foremost.

The start of 2023 is billed as the point from which discussions of his future should accelerate, after he plays in what he has admitted will be his final World Cup.

The ambition to keep him in Paris has been ongoing, and Luis Campos had been eager to do so before the start of the World Cup at the end of November, although the club would face competition from the MLS and his home country.

There is a belief that a World Cup title would relieve some pressure and free his mind to consider his future more readily. 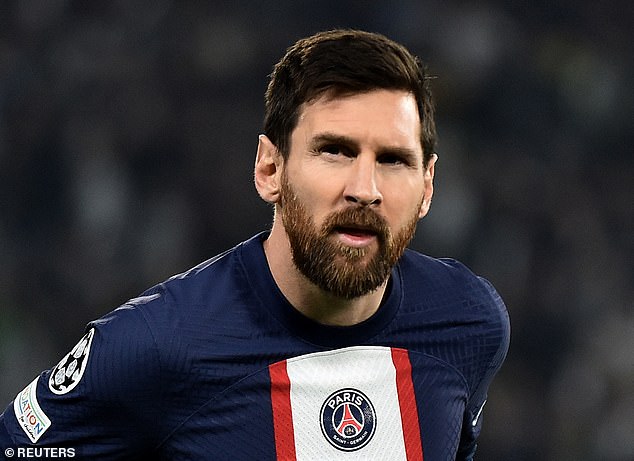 Messi’s decision to move to Paris was not one based on a long-lasting love affair with the city – according to L’Equipe his relationship with the French capital came down to a few holidays and a record seven successful Ballon d’Or ceremonies.

But an all-time great though he clearly is it was a difficult start to life as a full time Parisian, failing to make an impact on the field and struggling to assimilate off it. 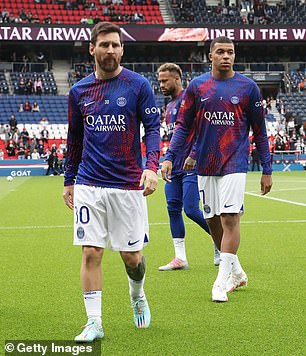 ‘I have to admit that I’m still a little lost,’ he said in October 2021. I have to get to know the city to find my way a little more easily.

‘I had my habits in Barcelona. I know all the neighbourhoods and I went to the same places most of the time.’

But now, 14 months on from admitting to feeling out of place, it is a completely different story for the Argentina great.

He and his family have moved out of the Royal Monceau, a luxury hotel in Pars, and settled in Neuilly-sur-Seine, removing the sense of limbo that the family might have felt without a permanent residence in their new home.

His children are thought to have begun to pick up the language, and reportedly frequently speak French at home, and his wife Antonella has begun to collaborate more with French brands.

But perhaps the biggest change has been his input on the pitch, and Messi is having his best season in a long time up front for PSG with Kylian Mbappe and Neymar, with 12 goals and 16 assists in 20 games. 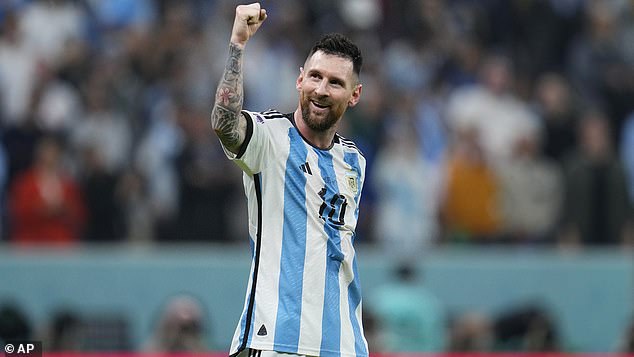