LEROY SANE has urged David Alaba to snub interest from Manchester City this summer and stay with him at Bayern Munich.

Pep Guardiola has earmarked the versatile Austrian international as a possible signing as he looks to strengthen his defence for next season. 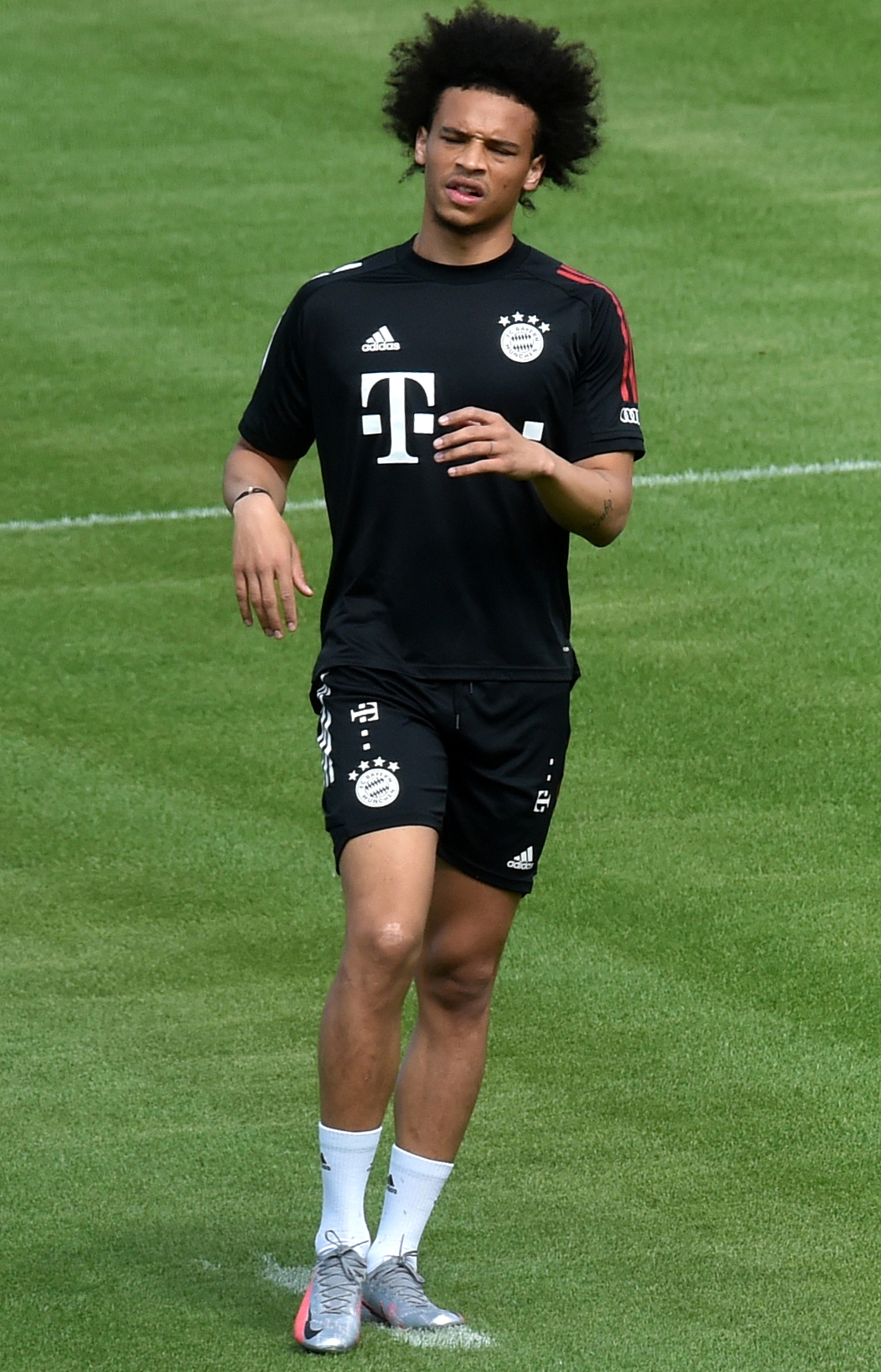 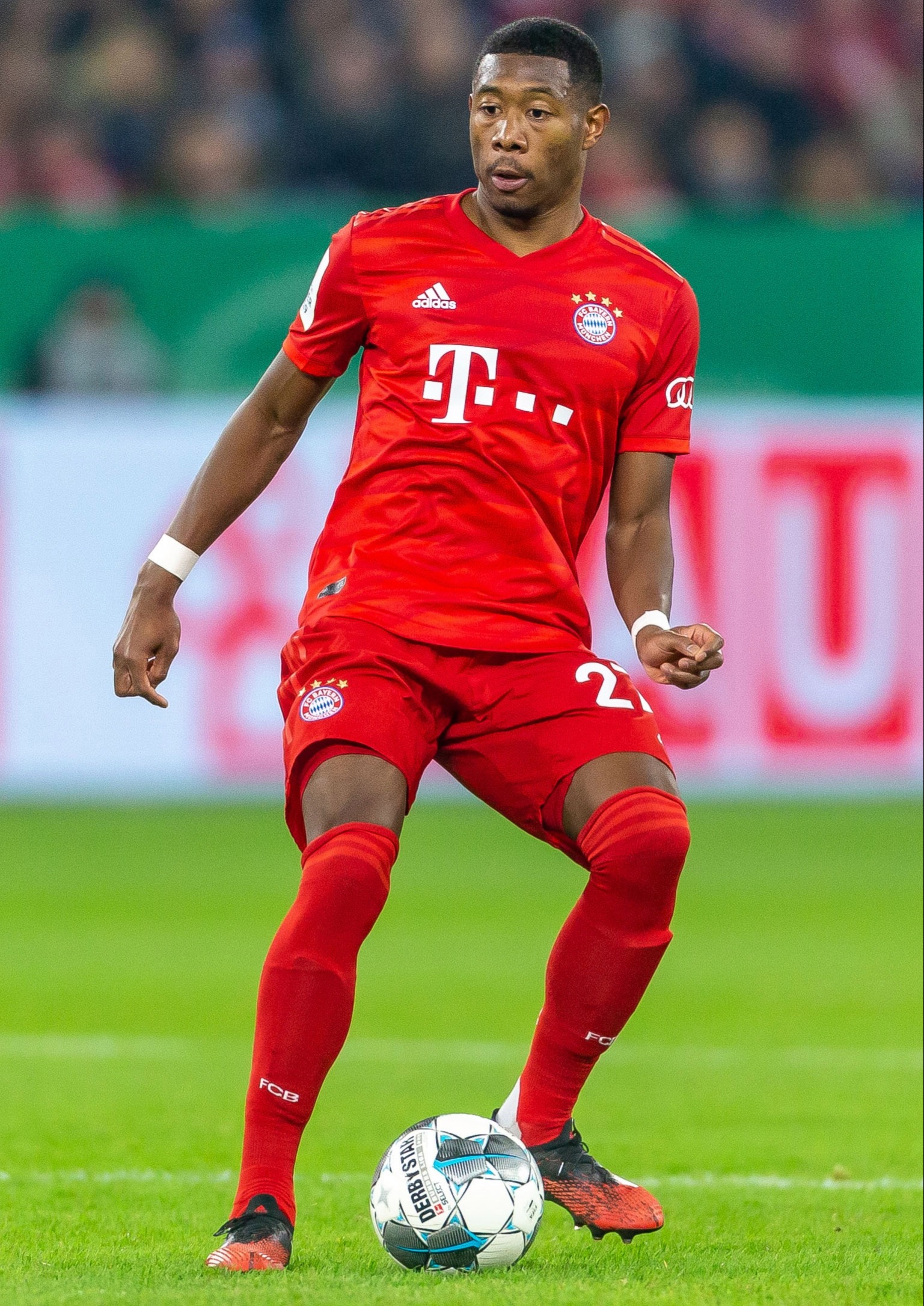 But Sane – who quit the Etihad to return to Germany earlier this month – has advised Alaba against joining his former club.

He believes they could be a formidable partnership on the left flank at the Allianz Arena next season – so has told him not to leave.

Sane said: “I really hope David stays! I would like to play with him.

“He is a good guy, a great footballer, and we like each other privately.

The club wanted me to properly prepare for my new job in Munich. If I'd finished the season, the preparation would have been very short.

“David has proven that he is not only one of the world's best left-backs, but also exceptional in the centre.”

Sane has also explained why he passed up the chance to have a crack at winning the Champions League with City next month.

He has played barely any football this season due to a cruciate ligament injury – but Bayern wanted him to settle in his new surroundings.

He told SportBild: “I could have done that but the club also wanted me to be able to properly prepare for my new job in Munich.

“If I had finished the season, the preparation would have been very short.

“I want to arrive in peace, find a place to stay, prepare for the new chapter in my career, and then start all over.”

Sane turned down several offers of a new deal from City as he had set his heart on joining Bayern but admitted it was a difficult decision.

He said: “It was not easy for me. Pep Guardiola and this fantastic team were the reason why I moved to Manchester.

“But it was in my head now that I wanted to do something new.

"FC Bayern's concept and plans best matched my ideas. That's why I came to my decision.”