CHRISTIAN HORNER has taken a pop at Lewis Hamilton after the F1 champion raised suspicion over whether Max Verstappen's Red Bull was legal. 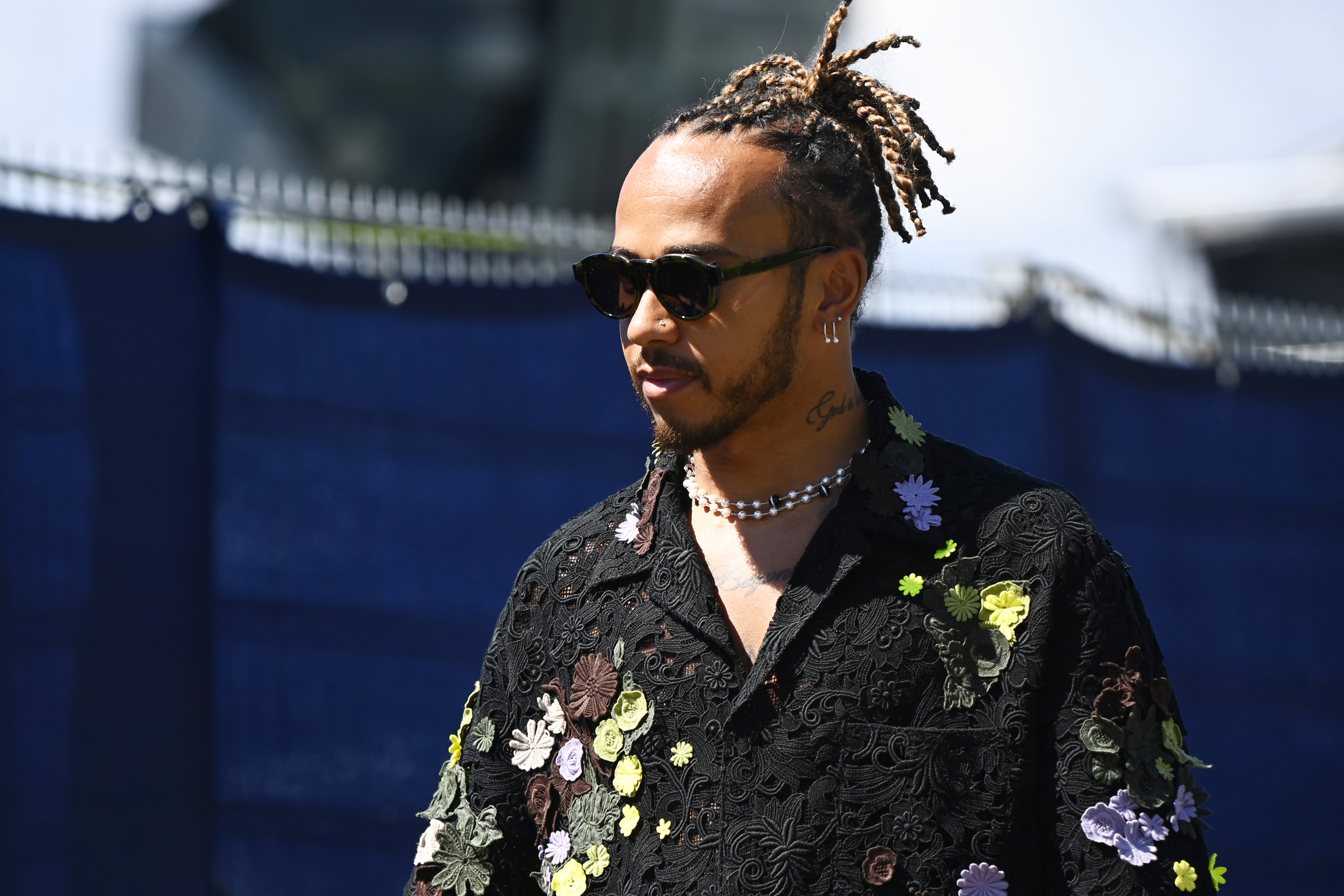 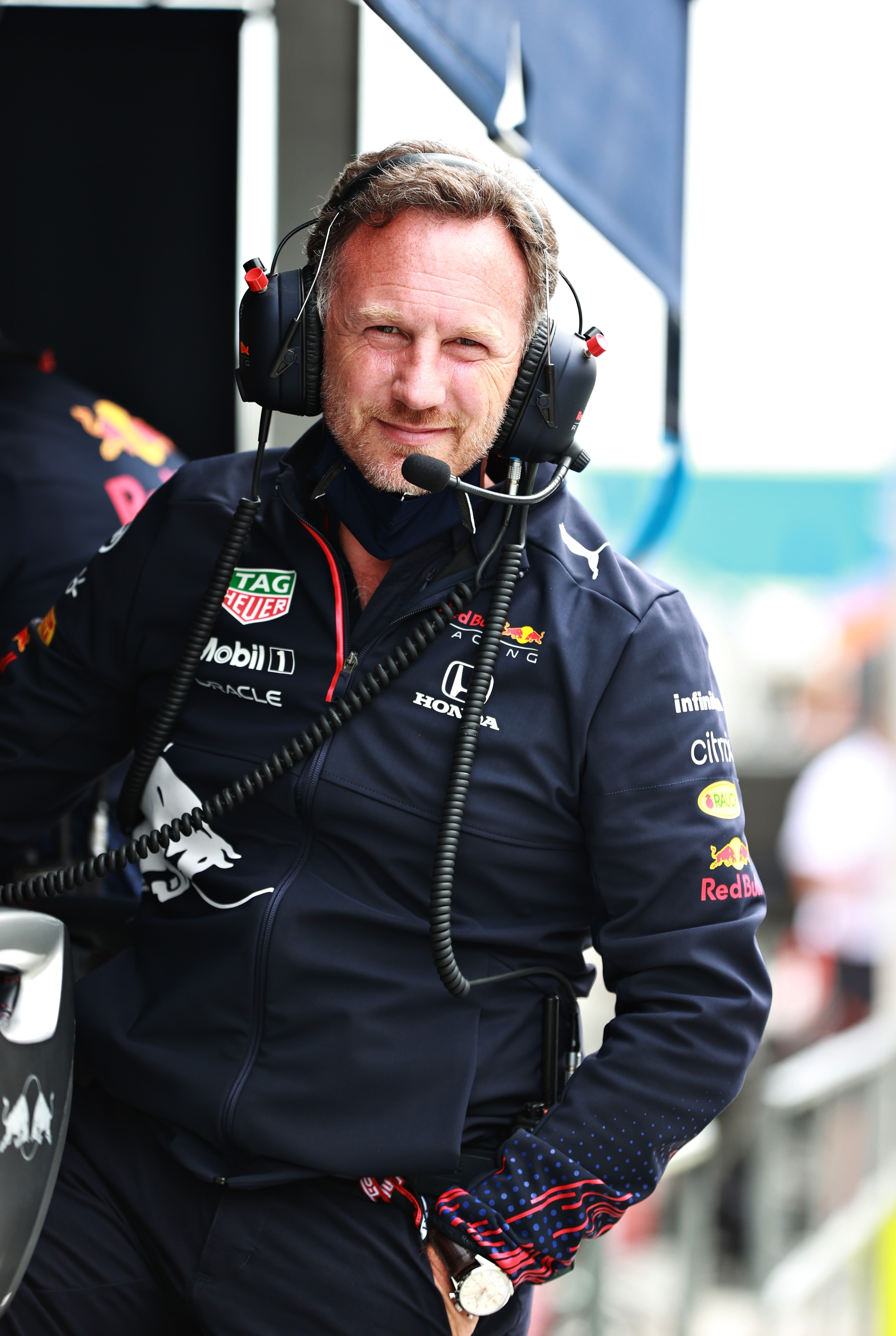 That was confirmed by Merc boss Toto Wolff ahead of the Austrian GP, who also admitted their rivals' speed was due to better aerodynamics, prompting a reaction from Horner.

The Red Bull boss said: "I think Toto has answered it very well and I think that maybe he should explain it to his driver.

"I listen with interest sometimes to the theories that Lewis has, which are some way from reality.

"We run less drag, less rear wing, and as a result go quicker down the straights sometimes."

Mercedes and Red Bull have been at loggerheads this season over the legality of wings and tyre pressures as they both look to exploit holes in the rulebook.

And the row continues to rumble on, as Red Bull have lobbied the sport's governing body, the FIA, to look into Merc's front wing.

"The front wing has a bigger effect on the car. It's up to the FIA now to do these checks, because clearly they have done checks on the rear wings."

Meanwhile, 1996 champion Damon Hill says the cracks are beginning to show in Mercedes as they come under pressure from Red Bull.

He told the F1 podcast: "The thing that will become very interesting as we go through this year, is what is going to happen to this harmonious Mercedes team as we get further down the line?

"We know that Christian… there's no love lost with any of his competitors. He's quite happy to rib them when it goes wrong.

"I think the Mercedes looked a little bit off balance and a little bit concerned in a way that I've never seen them as a team before."