EDDIE JORDAN believes Lewis Hamilton is digging in his heels over a new Mercedes contract in a wrangle over money.

Hamilton has yet to sign a new contract with the team despite insisting he was happy to commit to them. 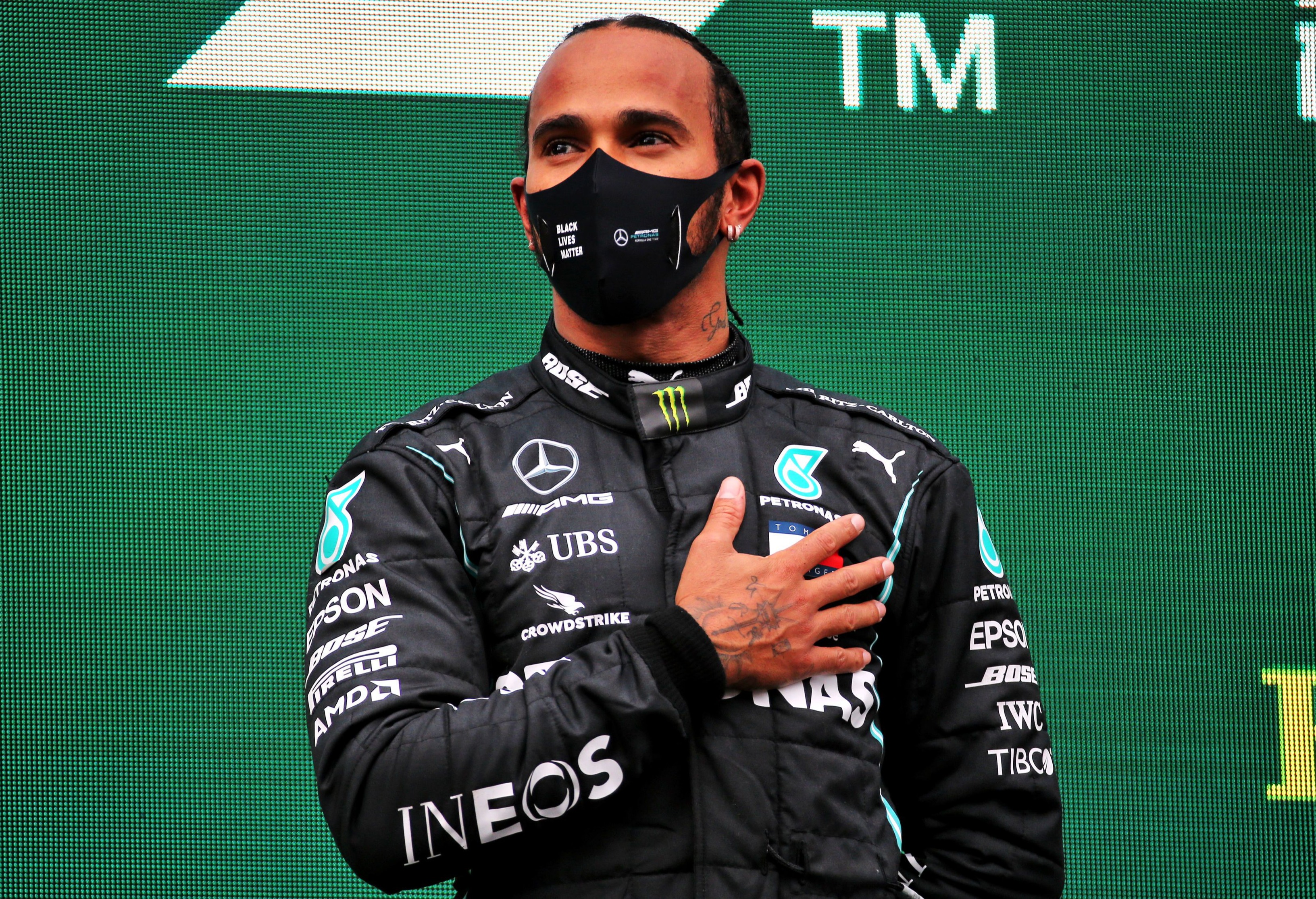 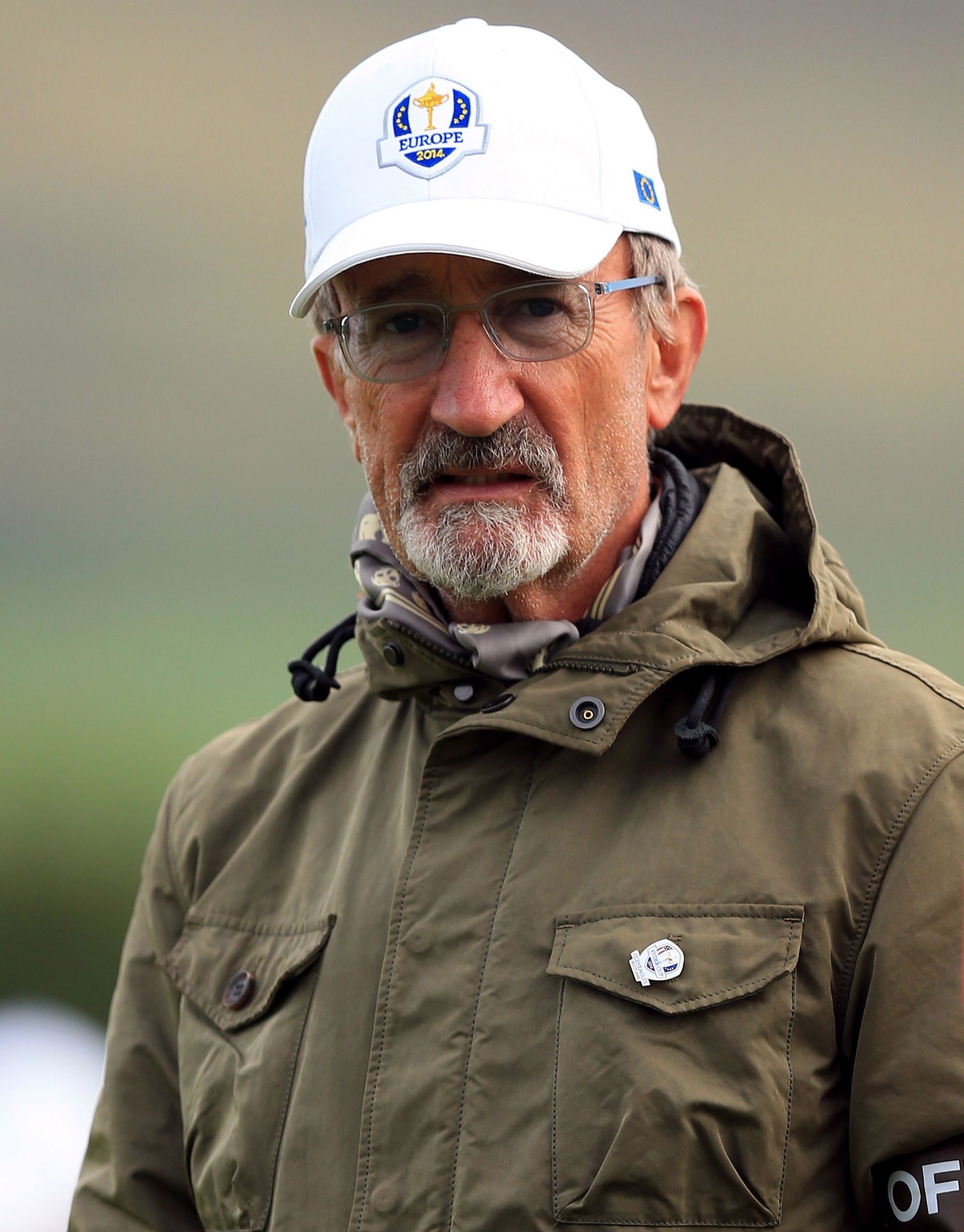 Merc boss Toto Wolff said the two were in discussions over Zoom but admitted their talks had caused a few "curveballs" for the lawyers overseeing the deal.

But former team boss Jordan believes the sticking points are over Hamilton's worth to Mercedes, who recently announced petrochemical company, Ineos, had become a three-way owner alongside Mercedes Benz and Wolff.

Jordan also says he understands the 36-year-old is pushing for a 10 percent share of the team's TV revenue.

He said: "There are a number of things that could be causing a hold up and there have been some changes with the team.

"There are some things that are relevant at the moment in that Toto has been in isolation due to COVID and Lewis is in America, so these negotiations are being done on Zoom.

"And number two, it is kind of complicated because Ineos, I believe, have bought into Mercedes because of the wealth of value that Lewis brings to that.

"I am not saying they did that exclusively because of Lewis because he is not going to be there forever.

"But the reality is it was a very important factor and you also have to factor in that people like Tommy Hilfiger, and sponsors like that, are only there because of Lewis.

"I have a little snippet of information and Lewis is saying 'look guys, this is my salary, is this what I am being paid as a driver and for various other things that go along with the interviews and other aspects?

"'Am I being compensated for the increased television income you are getting as the constructors' champion in the form of TV money?'"

Jordan says that Hamilton should also be focusing his attention on getting a slice of the lucrative TV payments Merc receive from F1.

The Irishman points to the example being set in American sports where the top stars earn bonuses on top of their salaries.

He added: "If I was his manager, I would be saying to Mercedes, 'look, we add a lot of value to Mercedes' overall income over the year. It is positively wrong to ignore that'.

"I believe Lewis is looking for 10 percent of the team's television money and it is hard to understand why he would not be worth that.

"We are in the media and the amount of opportunities we have to interview Lewis are very slim. We stand in line like everybody else.

"But he is the first one we all want. We are at the press conferences because we need Lewis as he is a value to me and you and everybody else.

"It is like what is happening now in golf and basketball in America and the major stars are taking a piece off the top.

"The world of economics is changing but one thing that is for sure is the value of Lewis Hamilton has increased, that's a fact."

Jordan was speaking at the launch of his investment in travel and event app, Guestia, which allows event and travel companies to communicate with their guests and staff.

He said: "When I saw this presented to McLaren I thought, God, I need to be involved in this because I am an entrepreneur and this was the most compelling piece of technology in the business I know about.

"We are talking about the F1 trucks leaving on a Sunday, the guys who are sent to set up the garages.

"We are talking about football, rugby or cricket and when you have different groups of people travelling there needs to be a coordinated set of instructions.

"If a plane gets delayed or a bus breaks down, you need to be able to change those instructions immediately.

"We were always trying to find a system as most teams in F1 still go along with a guidebook and pieces of paper and that is old hat.

"With this app you can even use it for people in the Paddock Club and, if there is a traffic jam outside, you can send a message to your guests to say hang on and enjoy another glass of Champagne rather than sitting in traffic."