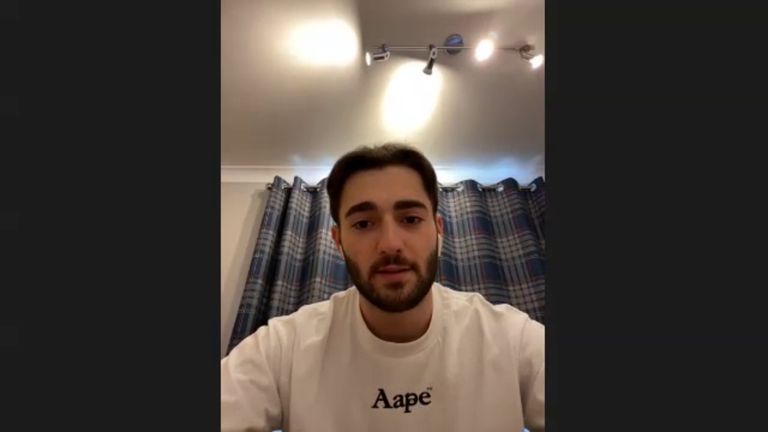 The 21-year-old’s latest achievement comes after he became the first English-born and trained player to be drafted by an NHL team when the Coyotes took him in the seventh round in 2018.

Now the Great Britain forward hopes his story can inspire others in this country to reach the pinnacle of the sport.

We couldn’t be prouder of our boy @kirky_1424 showing the world what we already knew he could do!#YesKirky pic.twitter.com/xHn4DXho8P

“I am living proof that you can come from a minority country for ice hockey, where the sport is not known as much and is not as easily accessible, and you can get these opportunities,” Kirk, who came through the Sheffield Steelers’ junior system, told Sky Sports News.

“It is challenging but as long as you believe in yourself, work hard, keep striving towards your goals and make sure you put the work in, anything is possible and your dreams can come true.

“I am really hoping it does open some more doors for players in Britain.”

When Kirk next steps onto the ice, he will be in familiar surroundings having participated in Arizona’s rookie and training camps in 2019.

While his eventual path to playing in the NHL might be a circuitous one, and likely to first take in stops with Arizona’s affiliate teams, the AHL’s Tucson Roadrunners or ECHL’s Rapid City Rush, Kirk is determined to give it his best shot. 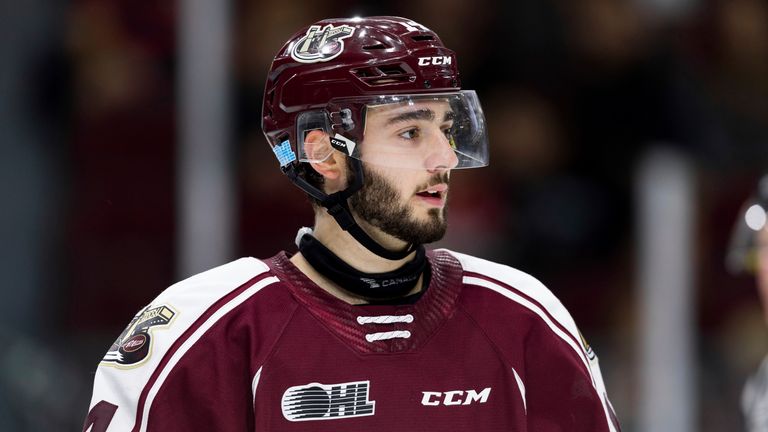 “I want to go and keep developing, be less in awe and work to get to the next step,” said Kirk, who previously spent two years with the Ontario Hockey League’s Peterborough Petes.

“To sign a contract is one thing, to play is another. I want to be in the best shape I can be and do my best when I get there.

“Whatever they (the Coyotes) think is right for my development – whether it is in Tucson or somewhere else – I will definitely take that on board and try and be the best I can.

“The goal is still to play in the NHL and it could be another two or three years before I get there, but that’s the focus now.” 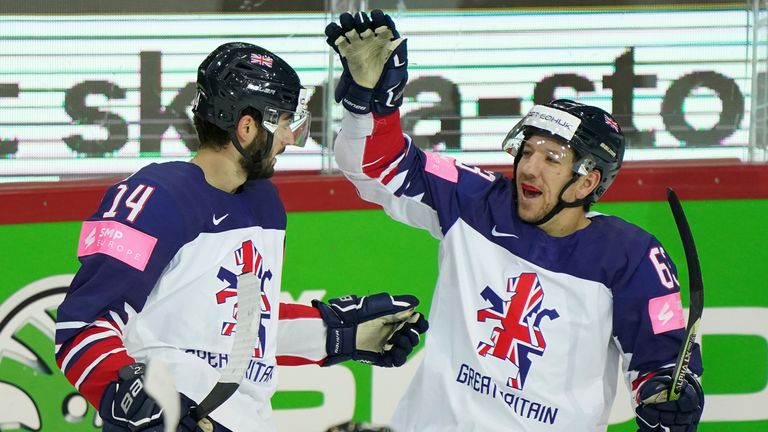 The former Sheffield forward was named as a World Championship All-Star and earned rave reviews for his performances across the seven Group A matches.

GB registered a first regulation time win at elite level since 1962, beating Belarus 4-3, and ended the tournament with four points.

Liam Kirk has also just been named onto the all-star team. Congrats Kirky. Everyone is very proud of you…

“We beat Belarus, we took Denmark to overtime and we were very close against Slovakia. These are top nations,” Kirk said.

“For us to play and perform the way we did is something we are all very proud of. I am sure our fans and our nation are proud of us too.

“We all know that we are not the fastest, most skilled or the strongest team, but we definitely have the most heart. 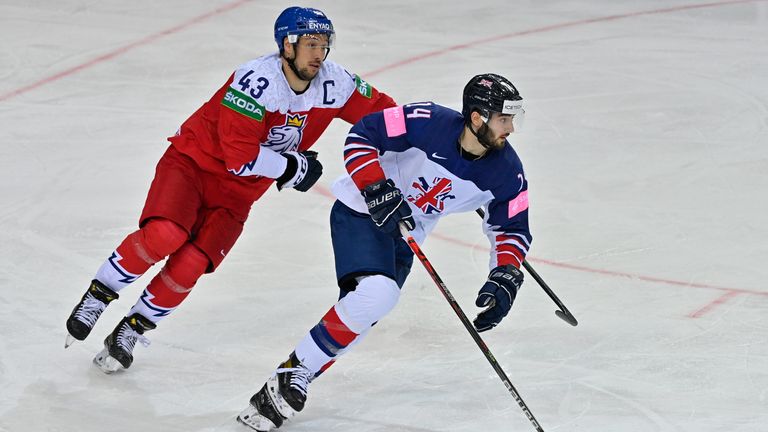 “What we have done as a national team in our sport is an incredible achievement.

“To come from where we were, in the lower pools of the World Championships, to get to the top flight and then to stay there, and to beat these top nations like Belarus, it just shows how far we have come.”