Home » Lifestyle » Life after death: Doctor claims people are called on by visions of ‘deathbed visitors’

Life after death: Doctor claims people are called on by visions of ‘deathbed visitors’

Peter Fenwick is a neuropsychiatrist and neurophysiologist who has undertaken various studies in the end-of-life phenomena. During an interview he explained what “deathbed visitors” are and when they may appear.

Speaking to Dr Jens Rohrbeck, Dr Fenwick said: “A few weeks before you die you get deathbed visitors.

“Now what’s a deathbed visitor, they are relatives who come to you and they do it in a specific way.

“They may stand outside the room in which you are dying or they may come into the room that’s quite common.

“You, of course, will talk to them and then a number of them will sit on the bed and talk to you. 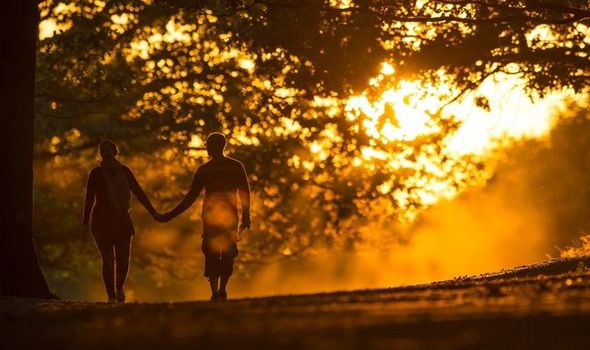 “Why do they sit on the bed? Because it’s enormously comforting to you to have somebody sitting on the bed.”

He added: “We took a hundred deathbed visions and analysed them for content.

“We found that the commonest people who come are first-degree relatives – mother and father are commonly seen, dead spouses are quite common.

“But we also in fact found that brothers and sisters come. People you don’t know occasionally. Animals not many.”

Dr Fenwick also claimed that “spiritual beings” were seen in the visions. 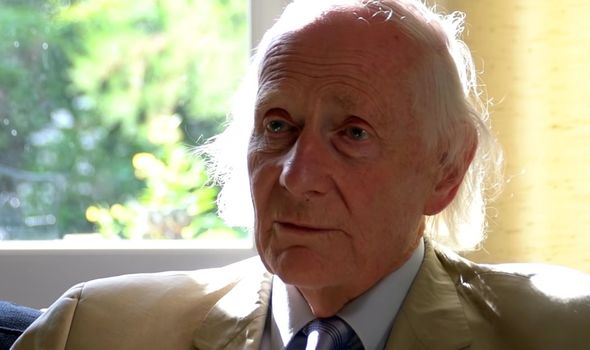 He explained that they behave differently from relatives.

The neurophysiologist added: “They tend to either wait outside the hostel hospice and they’re seen through the window or they may come to the door and some of them come in”.

Dr Fenwick is known for his studies in end-of-life phenomena and has collected hundreds of examples of near-death experiences.

The deathbed or end-of-life phenomena are a range of experiences reported by those who are dying.

Dr Fenwick’s has claimed that his research in the area may show that the “mind is still there after the brain is dead”.

According to Prof Allan Kellehear from the University of Bradford, about 30 percent of hospice patients report a “visitation” by someone who is not there.