Humans have long been fascinated by the possibility that the essential part of our identity continues even after the body physically dies. There have been numerous theories put forwards over the years on how this could possibly play out – the source of these usually come from near-death experiences. Mr Gawdat used scientific models, including Einstein’s theory of relativity, to explain why he believes life is continuous during his book “Solve For Happy”.

He said: “The relativity of time means that you and I can have a very different concept of time depending on our speed, location, vantage point, and various other parameters.

“The absence of absolute time makes each of our perceptions of the beginning and end of any specific event different.”

Mr Gawdat concluded that life “does not abide by the rules and principles of the physical world it observed into existence”.

Referring to his son Ali, who passed away in 2014, the author said that, according to Einstein’s theory of relativity, “a slice” of the universe’s spacetime “can include Ali dying along with my own birth”. 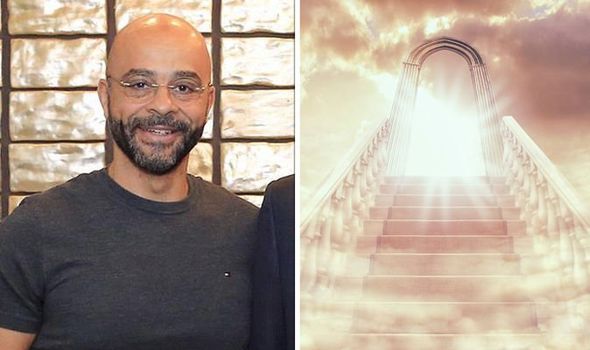 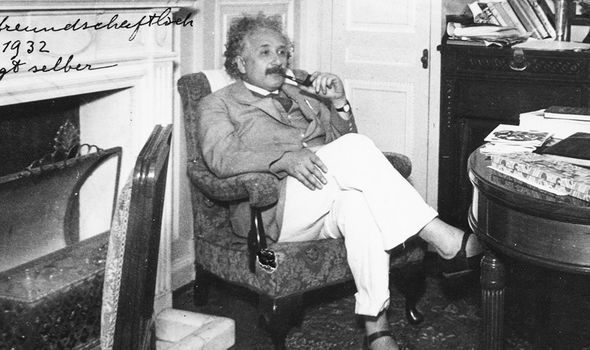 But Mr Gawdat does not think that is it and suggested there is some form of afterlife where all of this can be observed.

He added: “The real observer of that slice has to exist outside the limits of spacetime, as part of the life that preceded the universe itself.

“The real you and the real me, outside our physical forms, living our long life continuum, transcend along the arrow of time.

“The physical self is an illusion, life is not the body that is subject to the limitations of spacetime.”

The entrepreneur believes that “if we could know in advance” that there was an afterlife “it wouldn’t matter so much what we do”. 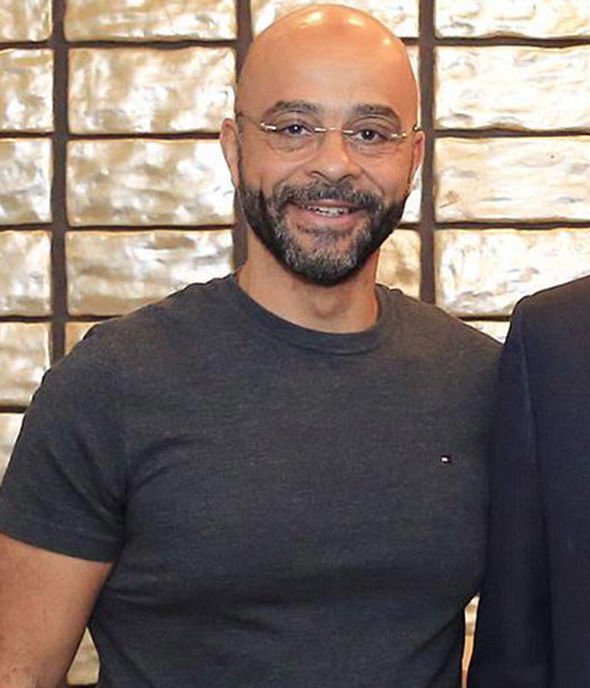 But he stated that his own near-death experience, coupled with “millions” more has given him hope.

He said: “Simply put, these are cases of people who experience death and came back, most tell a very positive story.

“I personally experience the wonderful ride of a near-death experience when a minor operation went from.

“I saw that light, rushed through a tunnel and found the calmness and peace so common in near-death experiences.

“To tell you the truth, it was fabulous. It was so much fun, that I wouldn’t mind going for another ride.

“But until then, let me focus not the other inevitable state – life. 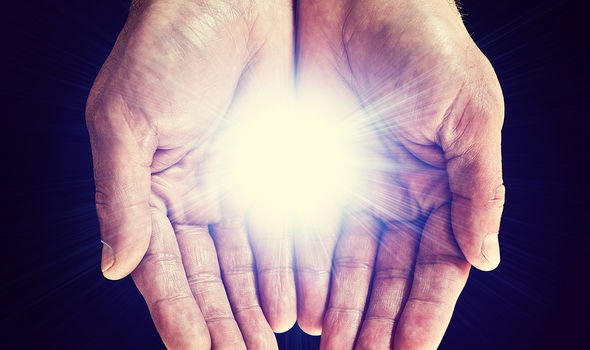 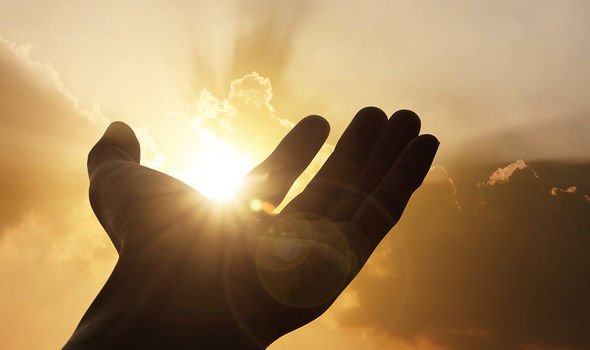 Neuroscience research hypothesizes that a near-death experience is a subjective phenomenon resulting from “disturbed bodily multisensory integration” that occurs during life-threatening events.

But some transcendental and religious beliefs about an afterlife include descriptions similar to those retold after a near-death experience.

Mr Gawdat is the former Chief Business Officer for Google X – an American semi-secret research and development facility and organisation founded by Google.

His book draws from a number of different philosophies and religions, although Buddhism, Stoicism and Mindfulness are central tenets.

‘Solve For Happy: Engineer Your Path to Joy’ is published by Bluebird and available to buy here.