Ligue 1 stars could leave on cheap including Neymar, Mbappe and Aouar as French clubs face bankruptcy over TV rights

FRENCH football has been sucked into a financial crisis after they failed to sell their TV rights.

An auction to cash in on the rights failed to receive a suitable offer which could have a huge knock-on impact on clubs, according to reports. 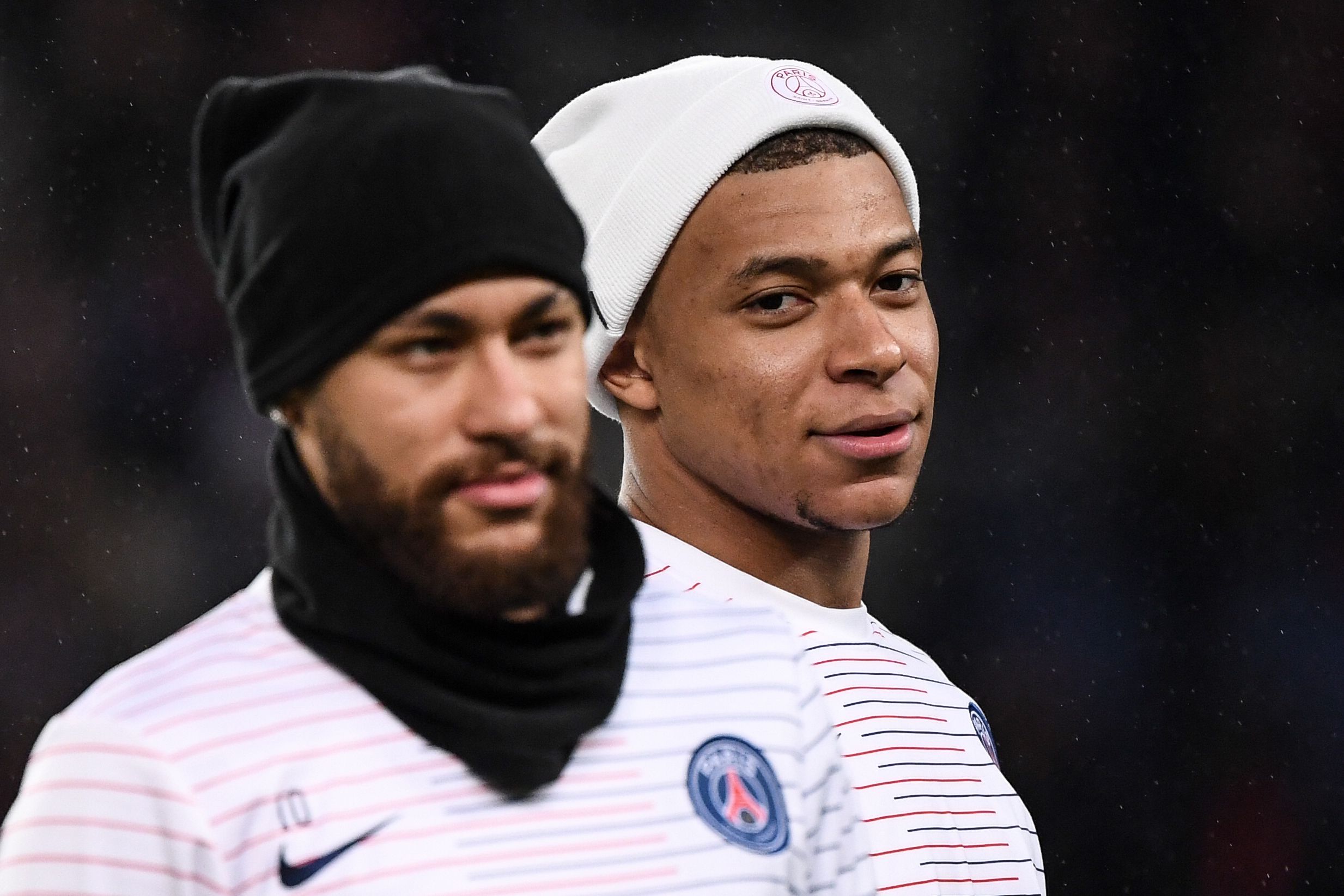 The Ligue de Football Professionnel (LFP) turned down three offers from Amazon, DAZN and Discovery because they failed to match the reported £260million bailout price.

The LFP have now said that they have until Wednesday night to salvage a solution or they could face bankruptcy, reports L'Equipe.

A statement read: "Given that the reserve price has not been met, the consultations [bids] have been declared unsuccessful.

“The LFP gives itself 48 hours to define the next steps to take in the commercialisation of its rights.”

It means clubs face the real threat of not being able to pay their players and staff meaning they could be forced to sell their most profitable assets on the cheap.

The likes of Neymar, Kylian Mbappe and former Arsenal target Houssem Aouar will have no trouble in attracting interest across Europe.

Neymar is wanted by Barcelona, who have a financial crisis of their own, while Mbappe has been linked with a £140m switch to Real Madrid.

The crisis started earlier this season when Mediapro failed to make payments mounting up to £264million for TV rights.

They struck a deal in 2018 worth more than £880m-a-year that came into play at the start of this season.

But after failing to receive cash four months into the deal, LFP pulled the plug leaving the future of French football in the dark.