Home » Lifestyle » Lionel Messi can be lured to Inter Milan in transfer from Barcelona with help of tyre firm Pirelli, claims chief exec

Lionel Messi can be lured to Inter Milan in transfer from Barcelona with help of tyre firm Pirelli, claims chief exec

It comes amid speculation Messi is ready to walk out on the Spanish champions following a fall out with club bosses and coaches. 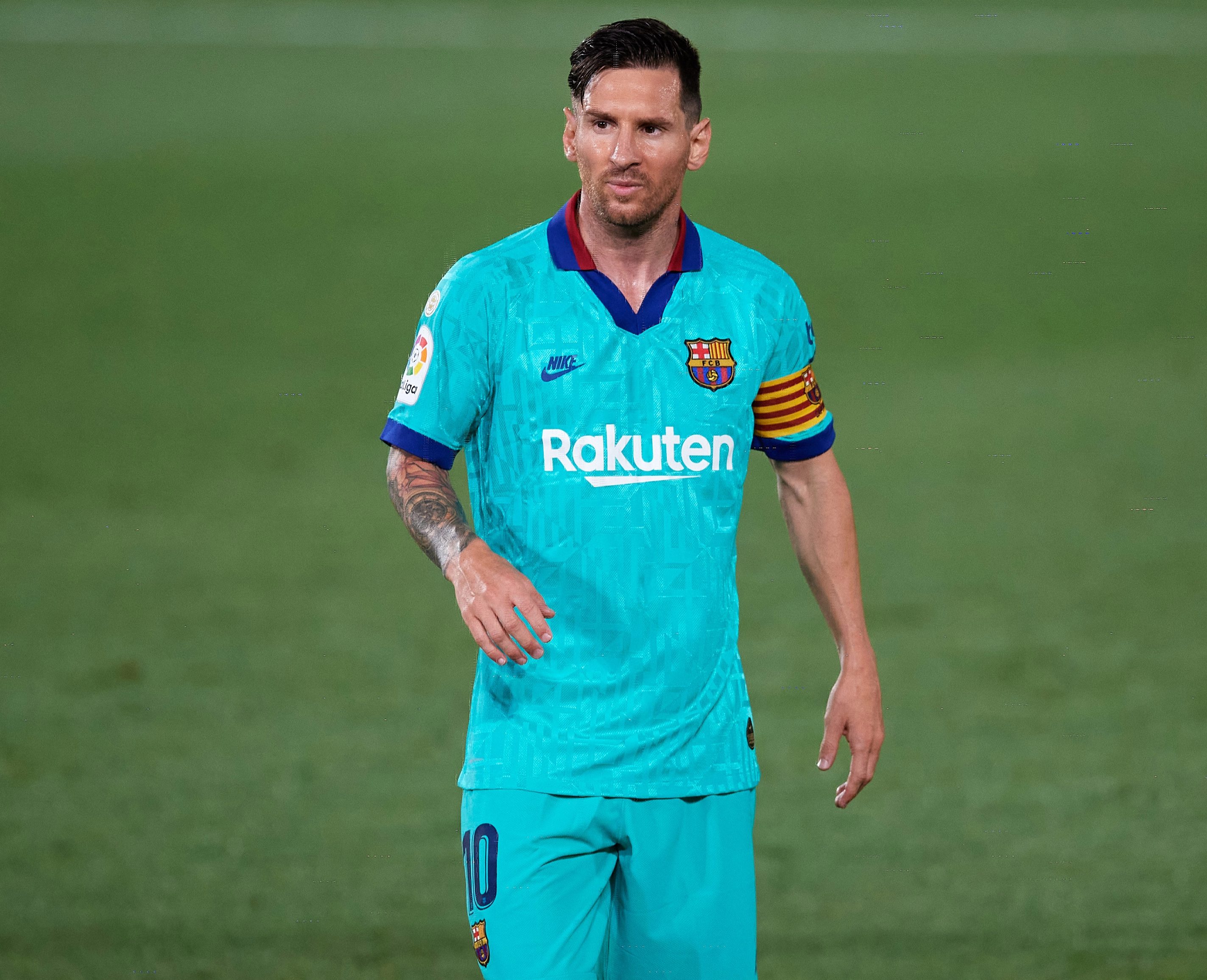 He has been linked with a transfer to Inter in the past and tyre company Pirelli will back club president Steven Zhang in an audacious move for the 33-year-old.

Marco Tronchetti told Gr Parlamento: "Honestly, at a time like this, we're unable to invest in sports more than we are, between Formula 1, the America's Cup and Inter.

"We have to ask Steven Zhang to make an effort himself. We can help, but we can't do anything significant."

Juventus and Manchester City have also been linked with a sensational move for the LaLiga icon.

Spanish radio station Cadena Ser recently reported that he is unhappy with how Barca is being run and wants to leave in 2021 when his contract expires.

But Barca president Josep Maria Bartomeu is relaxed about the situation and believes Barca's star man will end his career at the Nou Camp.

Speaking to Spanish network Movistar after his side beat Villarreal 4-1 away on Sunday in La Liga, Bartomeu said: "Messi has said he will end his working and footballing life at Barca.

"I'm not going to explain the details because we are focused on the competition and we are negotiating with many players.

"But Messi has explained to us that he wants to stay and so we're going to enjoy him for much longer."