CONOR MURRAY has been named Lions captain for their South Africa tour.

It comes after skipper Alun Wyn Jones was ruled-out due to injury. 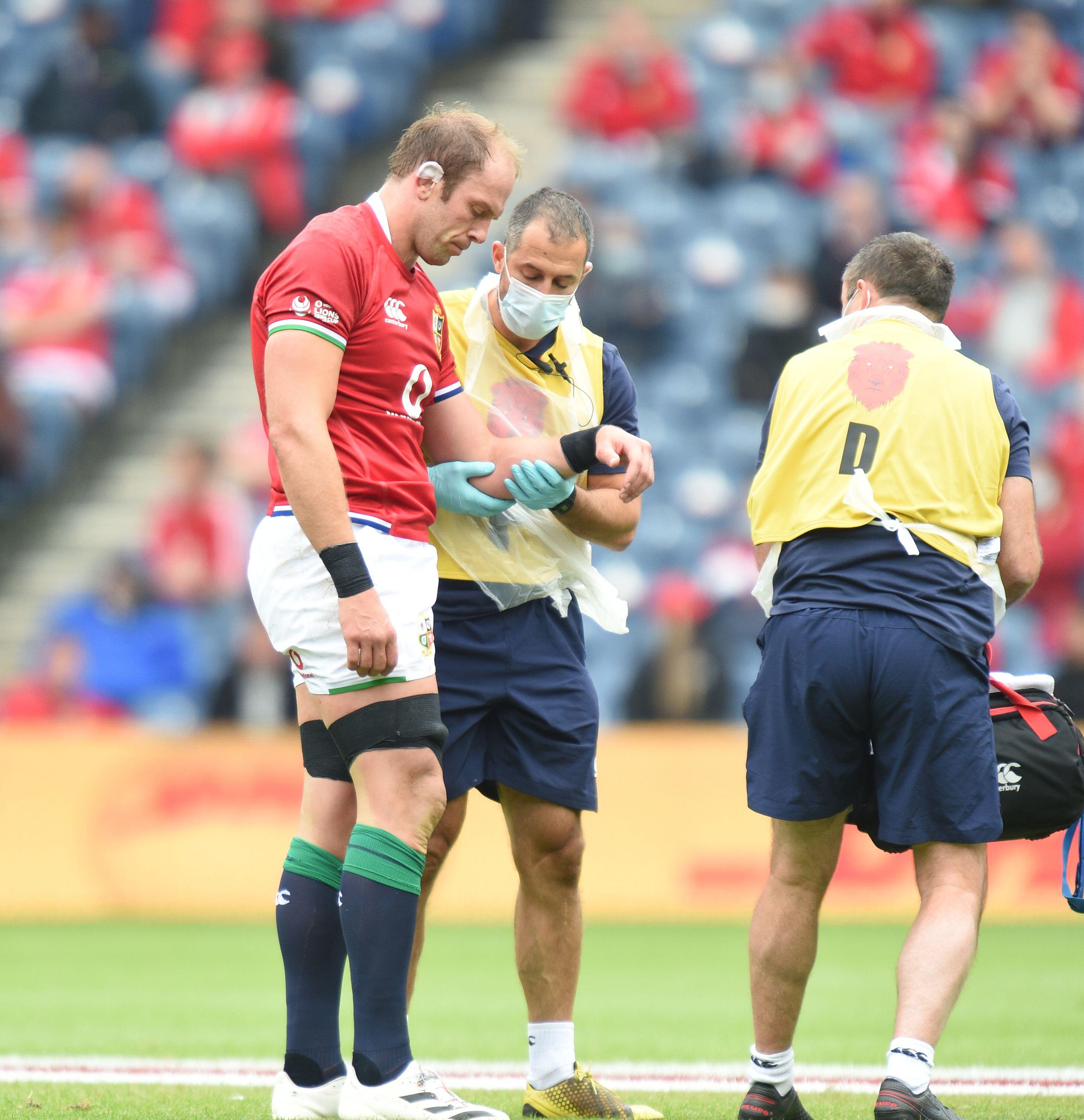 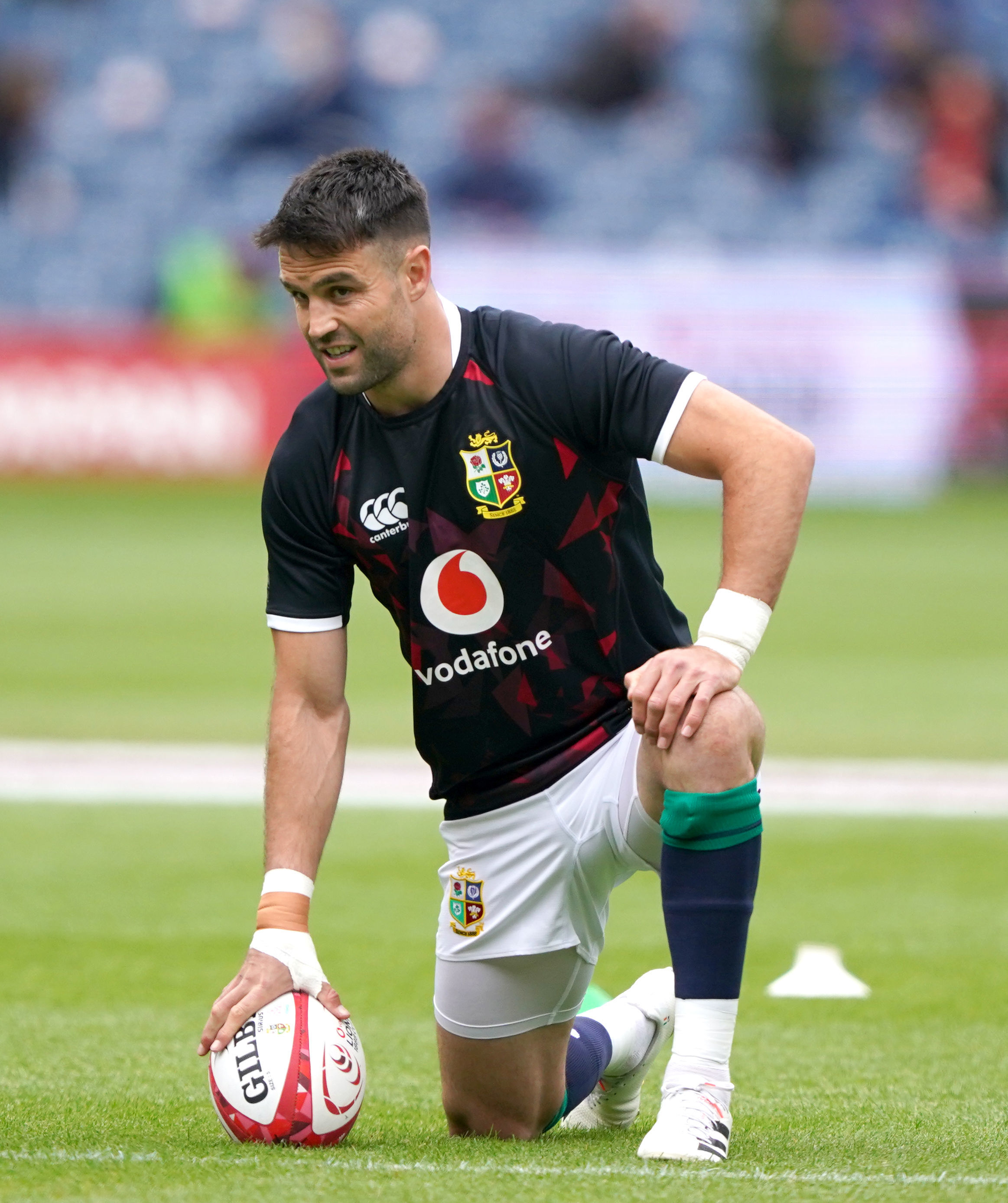 The Ireland scrum-half, on his third tour, was a shock pick to take over against the Springboks.

Boss Warren Gatland said: “Alun Wyn will obviously be a big loss, both on and off the field, but will be ably replaced by Connor.

“Conor is an outstanding rugby player and is held in the highest regard with both the players and coaches.

"As a three-time Lions tourist, he knows what will be required as captain and I am certain he will lead the squad with excellence.

"He will also be well supported by an experienced leadership group."

And whilst the 32-year-old was celebrating his biggest sporting achievement tonight, Justin Tipuric joined Wyn Jones in being left at home due to injury.

Adam Beard and Josh Navidi have replaced Jones and Tipuric in the squad.

“The timing of these injuries seem particularly cruel given we fly to South Africa tomorrow.

“But unfortunately they’re part of the game.

“We plan for Adam and Josh to join up with the touring party before we depart for South Africa on Sunday evening.”