When it comes to her love of beauty, Lisa Rinna got it from her mama.

“My mom was always someone who had her face on, and that meant lipstick,” the “Real Housewives of Beverly Hills” star, 57, told Page Six Style of her mother, Lois Rinna.

“She never left the house without it. All I remember, from the earliest age, is that was what made my mom feel comfortable going out into the world.”

So perhaps it’s little wonder that the reality-TV fave’s famous pout would become her calling card — eventually leading her to create her makeup brand, Rinna Beauty, which launched last week.

“It’s one of those things that I’ve wanted to do for over 10 years, maybe even 15 or 20 years,” she said. “And it just didn’t happen. And not for lack of trying! I think I tried to make a deal about five times, with five different major, major companies. And I thought, maybe it’s just not meant to be. But I’m not one that takes no for an answer — at all.” 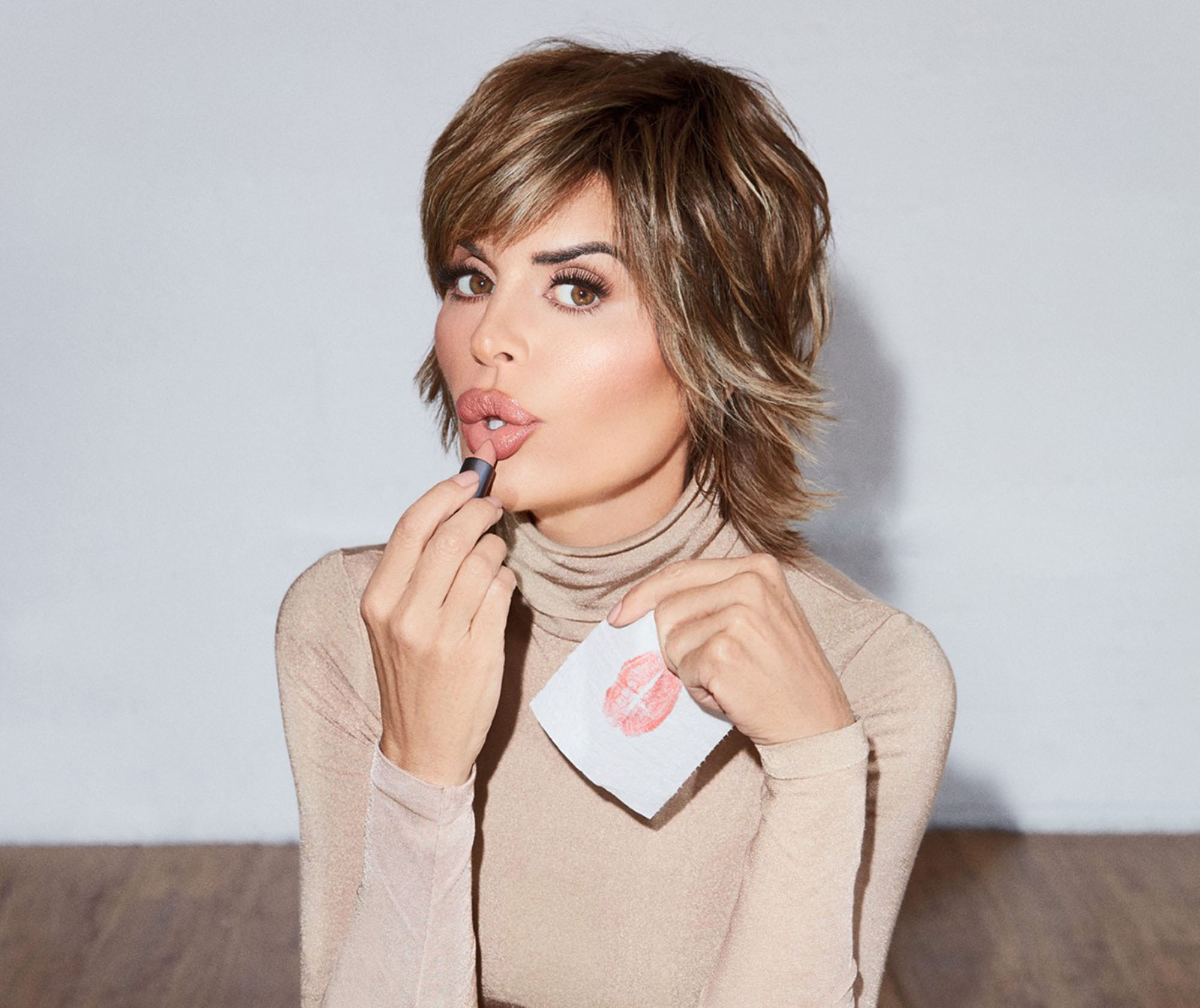 “People are always asking me, ‘What is the lip color you wear?’” Rinna continued. “I don’t change it very much; I pretty much wear the same shades all the time, over and over, and I mix them.”

To that end, Rinna Beauty launched with lipsticks ($22), lip glosses ($19) and a lip liner in different nude shades, which are also available as a set in her lip kits ($45). “I’m big on these nude colors, because I think they’re easy to wear,” she explained. “The colors are so friendly on everybody. 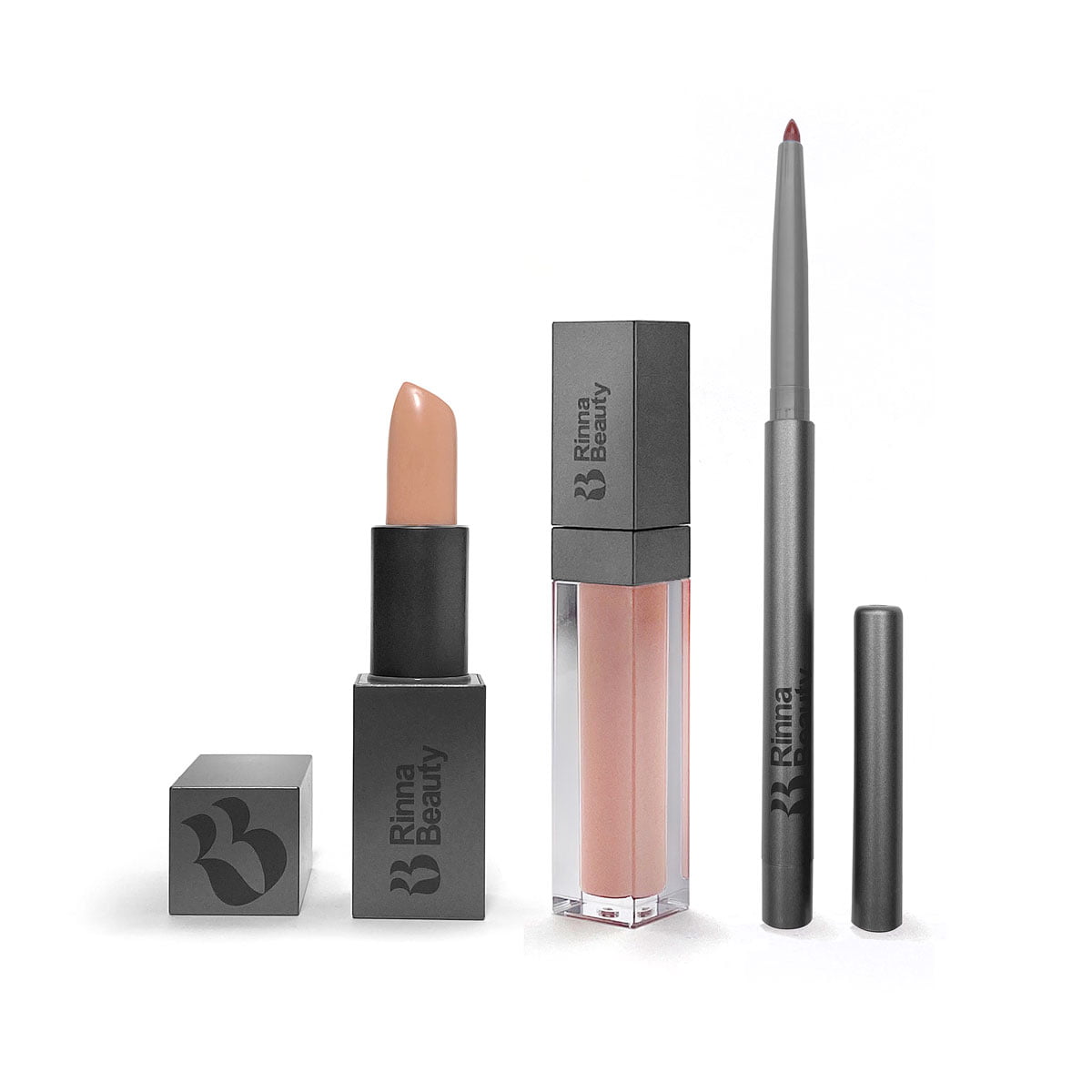 Including her model daughters Amelia, 19, and Delilah, 22, whom she said were among the first to take her products for a spin. “They really love it,” she said. “I’m so excited that they’re excited.”

Next up, Rinna wants to branch into eye makeup and bronzer; she also teased that an upcoming launch will “play off of my different looks I’ve been doing over the past year with wigs,” as she continues to experiment with hairstyles outside her signature shag.

One beauty arena she might avoid putting her stamp on, at least for now? Skincare.

“I’ve had problem skin my whole life — terrible skin,” Rinna admitted. “Whether it’s been acne, melasma — I’ve had it all. So I’ve tried everything.”