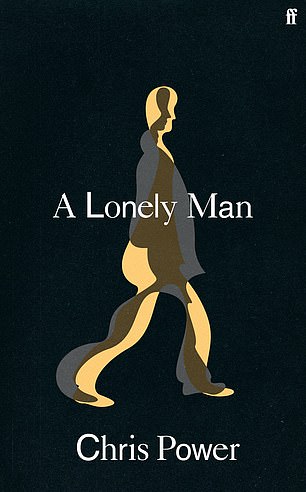 Well-constructed spy stories about lost and lonely men are a rarity these days.

Robert, a British writer living in Berlin with his Swedish wife and two young daughters, is two years late with his as yet unwritten novel when he meets a fellow Brit, Patrick, who has a story ripe for stealing.

Patrick had been commissioned to ghost-write the memoir of a fabulously rich Russian exile and critic of Putin’s government, when the emigre is found hanging in a British wood. The official verdict is suicide, but Patrick is convinced otherwise and is equally convinced he is now being watched by Russian agents.

Robert, who privately starts novelising what Patrick has told him, thrilled at last to have a subject, is initially sceptical about Patrick’s fears, but paranoia is infectious, particularly in a city like Berlin.

John le Carré and Roberto Bolano are acknowledged, but unobtrusive influences on this slippery, ambiguous thriller, which compensates for the odd bit of clunky exposition with an all-too-plausible portrait of the lengths to which both states and individuals will go to seize ownership of a story.

NAMES OF THE WOMEN

Just in time for Easter, here comes an alternative story of the Crucifixion, told from the perspectives of 15 women from the New Testament whose lives and stories have been largely forgotten.

Jeet Thayil, an award-winning Indian novelist and poet, has picked a fertile subject — Jesus had many women disciples not acknowledged in the official 12 — and treats his material with the respect it deserves while bringing to bear a lively feminist imagination to historical female figures, some of whom have only brief mentions in the gospels.

So Susanna, known as the Barren, wonders whether her husband is the one with fertility problems rather than her, while Mary Magdalene is rehabilitated from her (erroneous) reputation as a prostitute.

The more knowledge you have of the New Testament, the more rewarding this revisionist novel becomes. And if your knowledge is scant, these fascinating tales will likely send you scampering back for a quick refresher course. 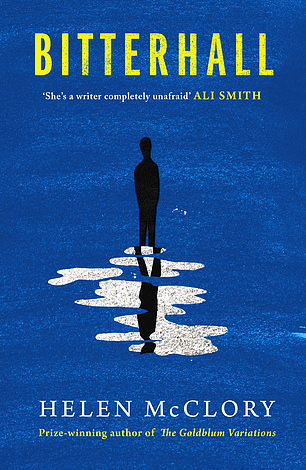 This odd, ghostly, shape-shifting novel from a rising Scottish writer is narrated in turn by Tom, Daniel and Tom’s girlfriend Orla, who meet when Tom moves into Daniel’s house-share.

Daniel works in 3D printing and is enthralled by the possibilities of making copies of precious items too valuable for museum display cases. Orla is working on a PhD in codicology, while Tom works in PR marketing. Daniel fancies Tom, Tom finds himself drawn to Daniel, and Orla seems happy enough somewhere in the middle. But the dynamic between them is thrown off course when Tom reads a diary purportedly written by a 19th-century gentleman murderer, James Lennoxlove, and starts to unravel.

Each character narrates the same events in subtly different ways as Tom’s reality and that of the diary start to merge in a novel playfully alert to ideas of authenticity, possession and the malleable nature of narrative.

McClory’s roving gothic imagination has a hint of Mary Shelley, yet as her story rambles on I confess I found myself not always willing to keep up.