SADIO MANE has sparked fears within Anfield that he could be ready to move out this summer.

The £150million-rated Senegalese star, 28, has yet to offer any indication that he will sign a new deal offered him nine months ago. 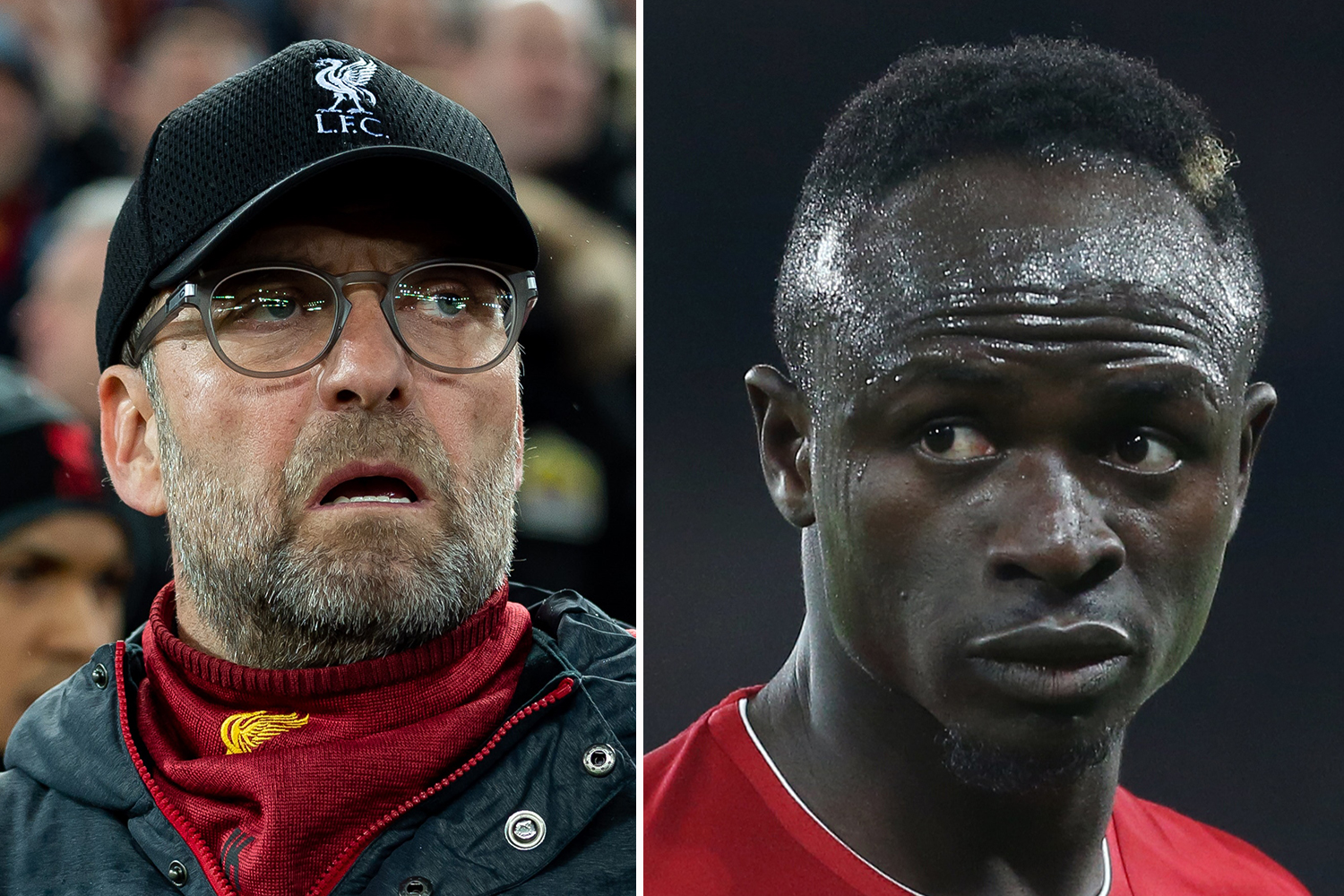 And boss Jurgen Klopp is growing anxious over the situation.

He has told the Liverpool hierarchy that even if Mane is contracted until 2023 he wants a firm answer on whether is he prepared to commit for longer.

Liverpool are on the point of tying down central defender Virgil Van Dijk to a new £250m contract that will run till 2025 as revealed by SunSport.

He is expected to sign it once he and his side complete their march to the Premier League title with their season restarting in Sunday's Merseyside derby.