LIVERPOOL will pay Wolves a further £12million this summer as part of the deal bringing Diogo Jota to Anfield. 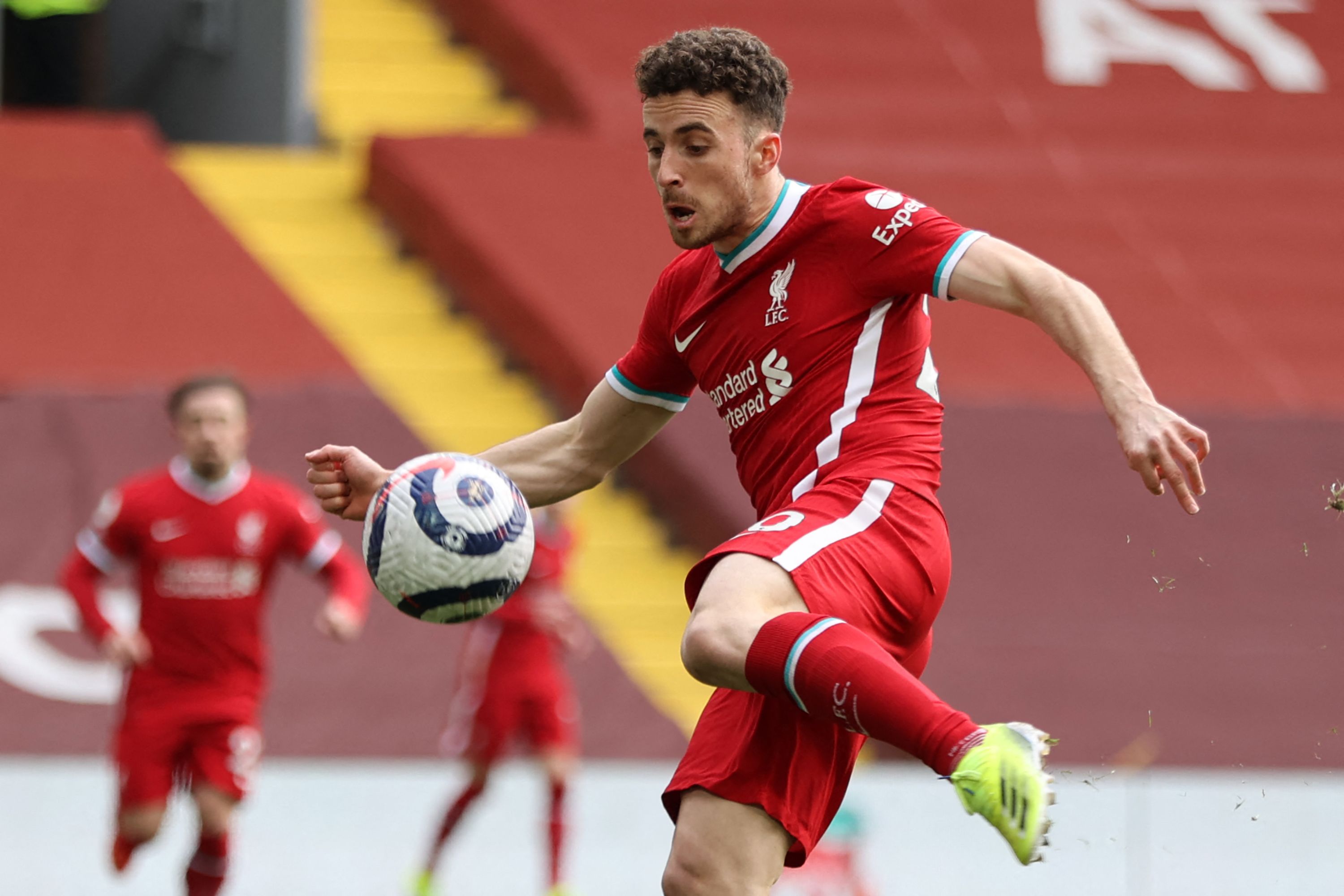 It was quickly revealed Liverpool had paid just £4m up front as part of the deal.

But having paid a further £1m in December, Jurgen Klopp and Co will have to part with a further £12m this summer, according to The Telegraph.

Wolves are claimed to be happy with the payment structure, allowing them to receive regular payments as they survive the coronavirus pandemic.

Liverpool, too, were happy with the low up front payment, with sporting director Michael Edwards world-famous for his ability to strike a bargain.

Jota is now back from a near-three-month layoff following a knee injury – which forced him to miss 19 games, coinciding with the Reds' worst patch of form in decades.

And he will return to Molineux for the first time on Monday night when Liverpool travel to the Midlands for their Premier League clash.

In all, Jota scored 44 times in 131 games for the club, helping them gain promotion from the Championship into the European spots in the Premier League. 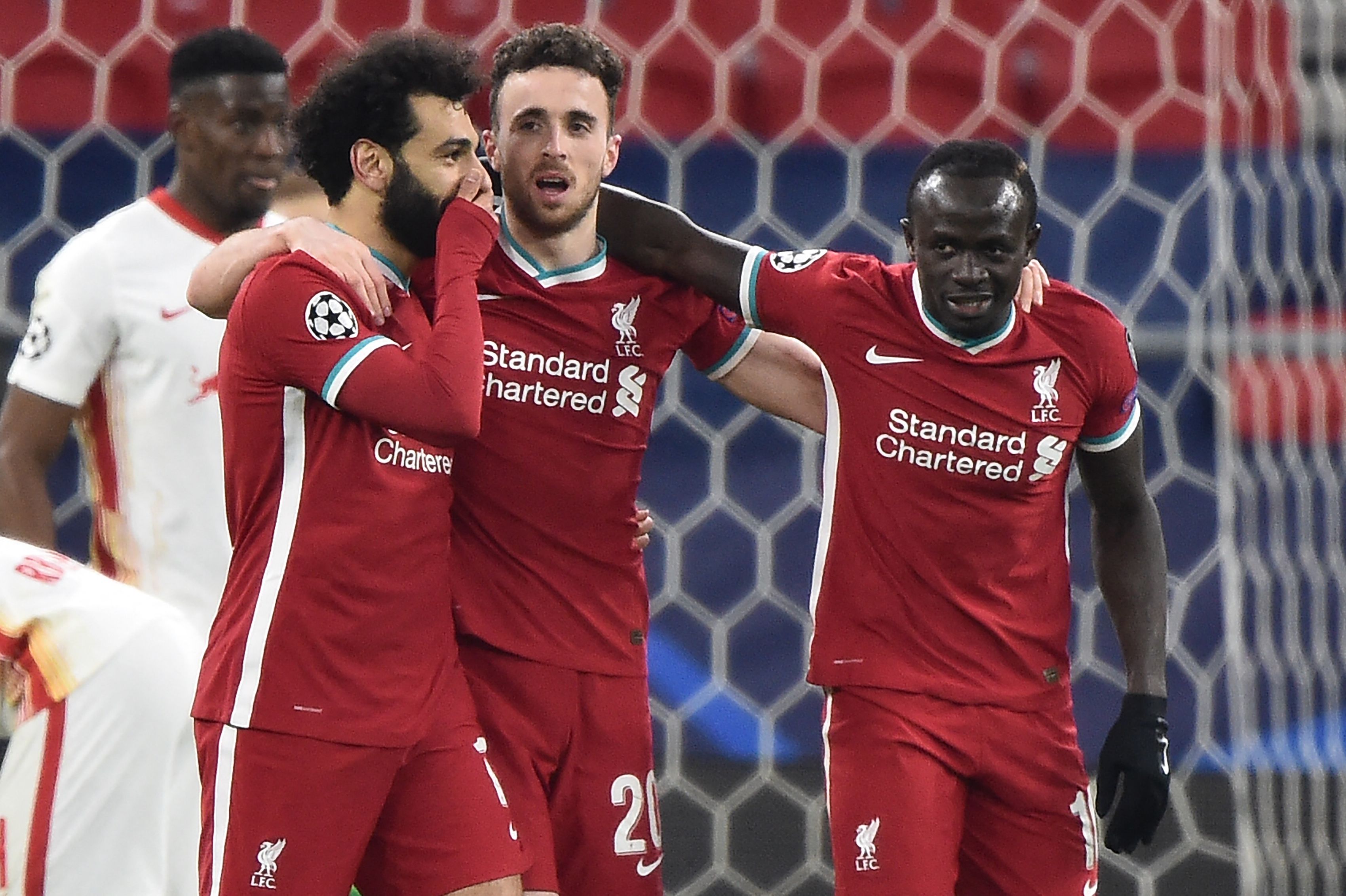 Santo said: “I am absolutely sure that if Molineux was full of our fans he would have a huge reception because what Diogo did with us was amazing, fantastic, beyond words.

“He is truly admired by the fans because he gave everything he had for Wolves.

“He joined us in the Championship coming from Porto, he put his life, he put his heart here, and that can never be forgotten.

“He went to a fantastic club, now he is healthy again, playing again, smiling.

"I wish him all the best. If I see him before the game, I will hug him strong.

"And at the end I will hug him no matter what happens as I have a big admiration for him.”

Jota has scored nine goals in 20 games since his move to Liverpool, including a sparkling hat-trick during the 5-0 Champions League win away to Atalanta in November.