WEST HAM and Southampton are reportedly set to battle it out for Liverpool’s Marko Grujic.

The 24-year-old midfielder became Jurgen Klopp’s first signing when joining from Red Star Belgrade in a £5.1m deal in January 2016. 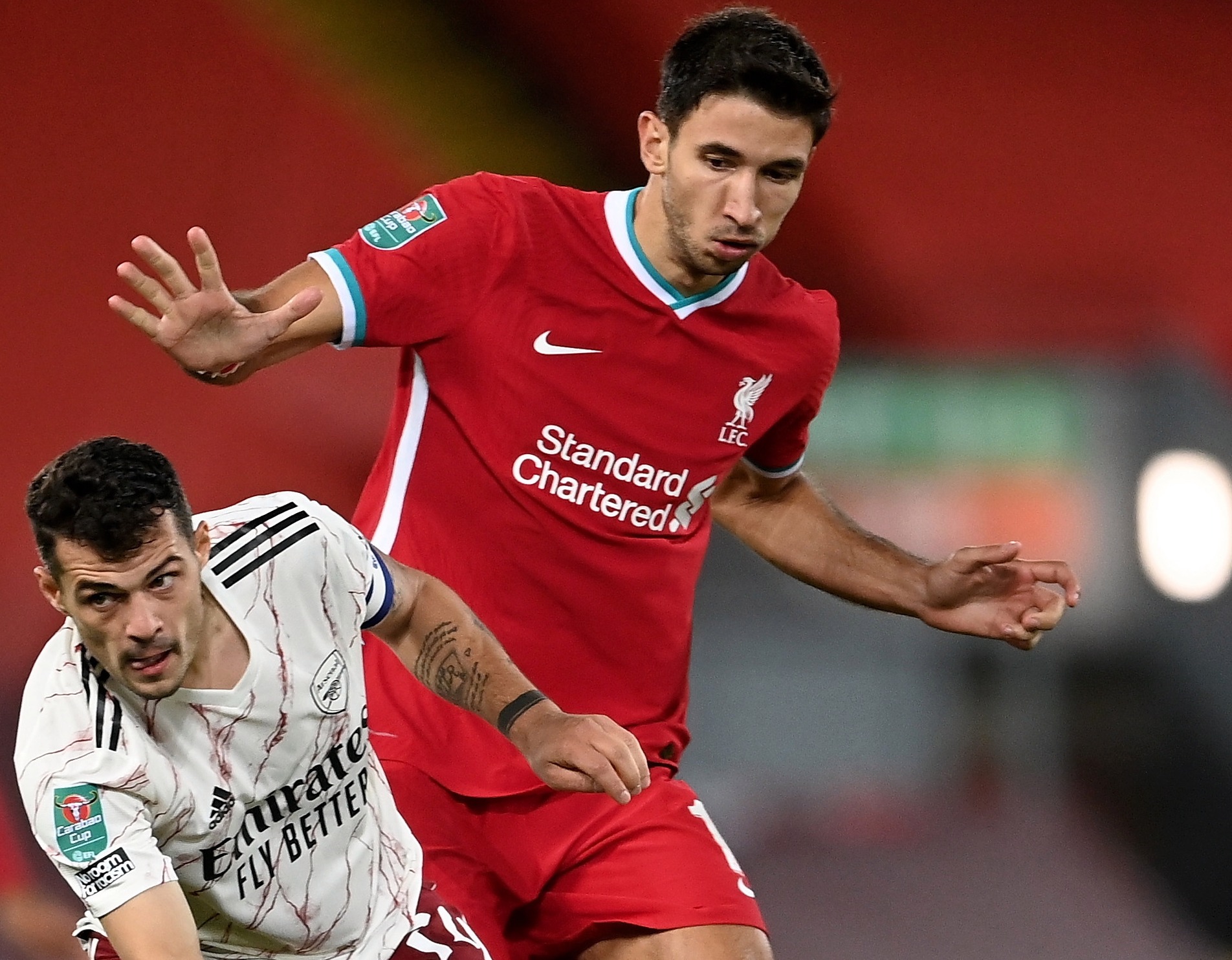 Since then he has failed to shine at Anfield and has been made available for transfer again by his boss following previous loan spells away.

Grujic was handed a rare opportunity to impress for Liverpool last night and he did well as the Reds were knocked out of the Carabao Cup on penalties by Arsenal.

Now both The Telegraph and Daily Mail are claiming the Hammers and Saints want to sign the star.

And Southampton are said to be ‘very keen’ on Grujic coming to St Mary’s.

Both David Moyes and Ralph Hasenhuttl are desperate to bolster their squads before Monday’s transfer deadline.

And Kicker claims that Liverpool will be willing to do business with either as long as they meet the £18m asking price.

The ace played 29 Bundesliga games and provided four goals and one assist in that period.

Moyes has managed to bolster his squad in the last 24 hours.

The right-back has signed a three-year contract with the option of a further two seasons.