After the Supreme Court overturned Roe v. Wade on Friday, Lizzo has pledged $500,000 from her upcoming tour to Planned Parenthood.

The "Truth Hurts" singer shared in a tweet that Live Nation will match her initial $500,000 bringing the total to $1 million toward Planned Parenthood.

"I’m pledging $500k from my upcoming tour to Planned Parenthood and Abortion Rights. Live Nation agreed to match— to make it 1 MILLION dollars," she wrote.

Lizzo clarified that she will be sending money from the proceeds to the National Network of Abortion Funds after a fan asked her to send "money directly to abortion funds."

LIZZO CRITICIZES TEXAS ABORTION LAW: ‘STAY OUT OF MY BODY’

"The Special Tour" begins on September 23 in Florida and will conclude in November in Los Angeles.

The singer has used her platform in the past to be outspoken about reproductive and transgender rights, specifically at the keynote session at SXSW Film Festival in March.

The Houston, Texas native claimed she wasn’t "proud to rep" her state’s policies. 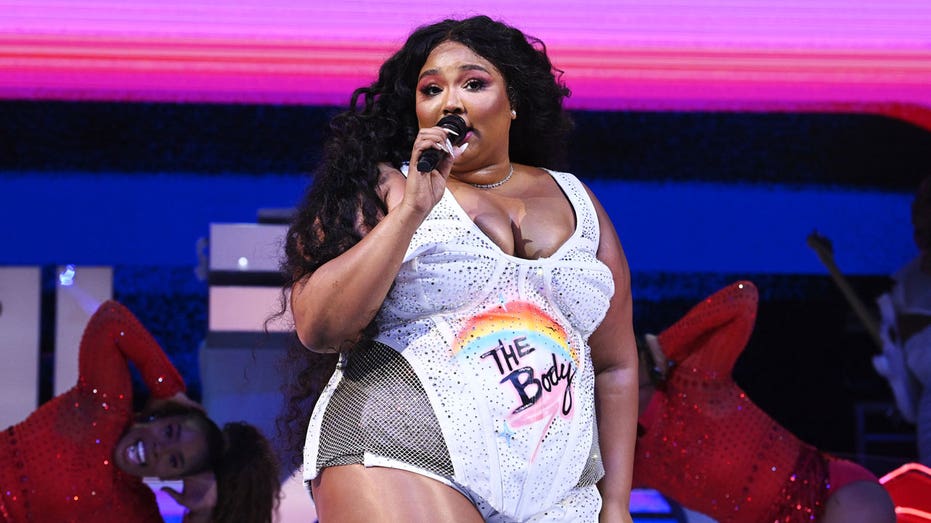 "I’m proud to rep Houston, but I’m not proud to rep Texan politics right now," Lizzo said to the audience. "There are very regressive laws being passed right now."

"They are taking away the right for young children to have a chance to live authentically as themselves. It's a violation of human rights," she added. 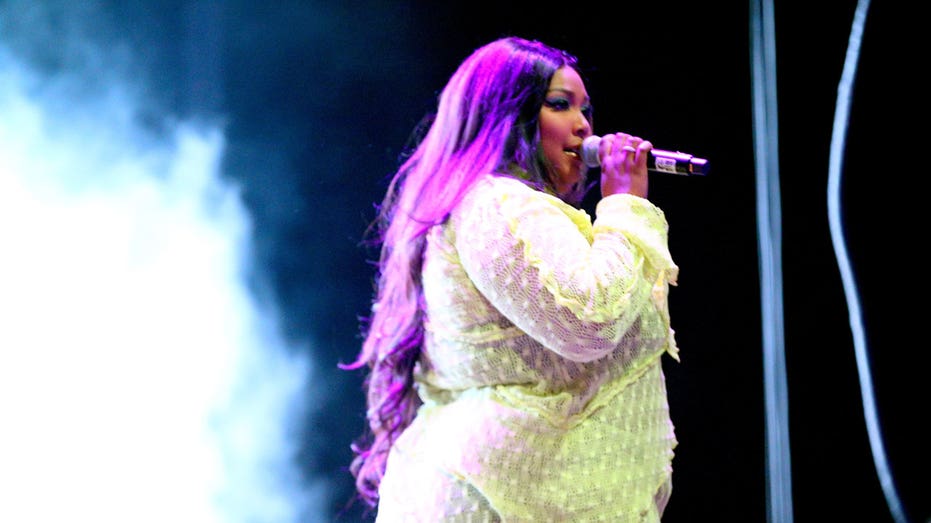 Lizzo has been outspoken about reproductive and transgender rights in the past and says she’s not “proud to rep” the political policies seen in Texas. (Getty Images / Getty Images)

Lizzo spoke out about Texas’ stance on abortion, which the state bans after six weeks, or after a heartbeat is detected.

"The abortion ban is atrocious," she said. "Mind your business. Stay out of my body."