MELISSA PHILLIPS hopes London City Lionesses can give Chelsea a run for their money in their Women’s FA Cup fourth round battle.

And the Princes Park boss is excited by competition in the second tierbecoming more fierce with two extra teams joining the division next season. 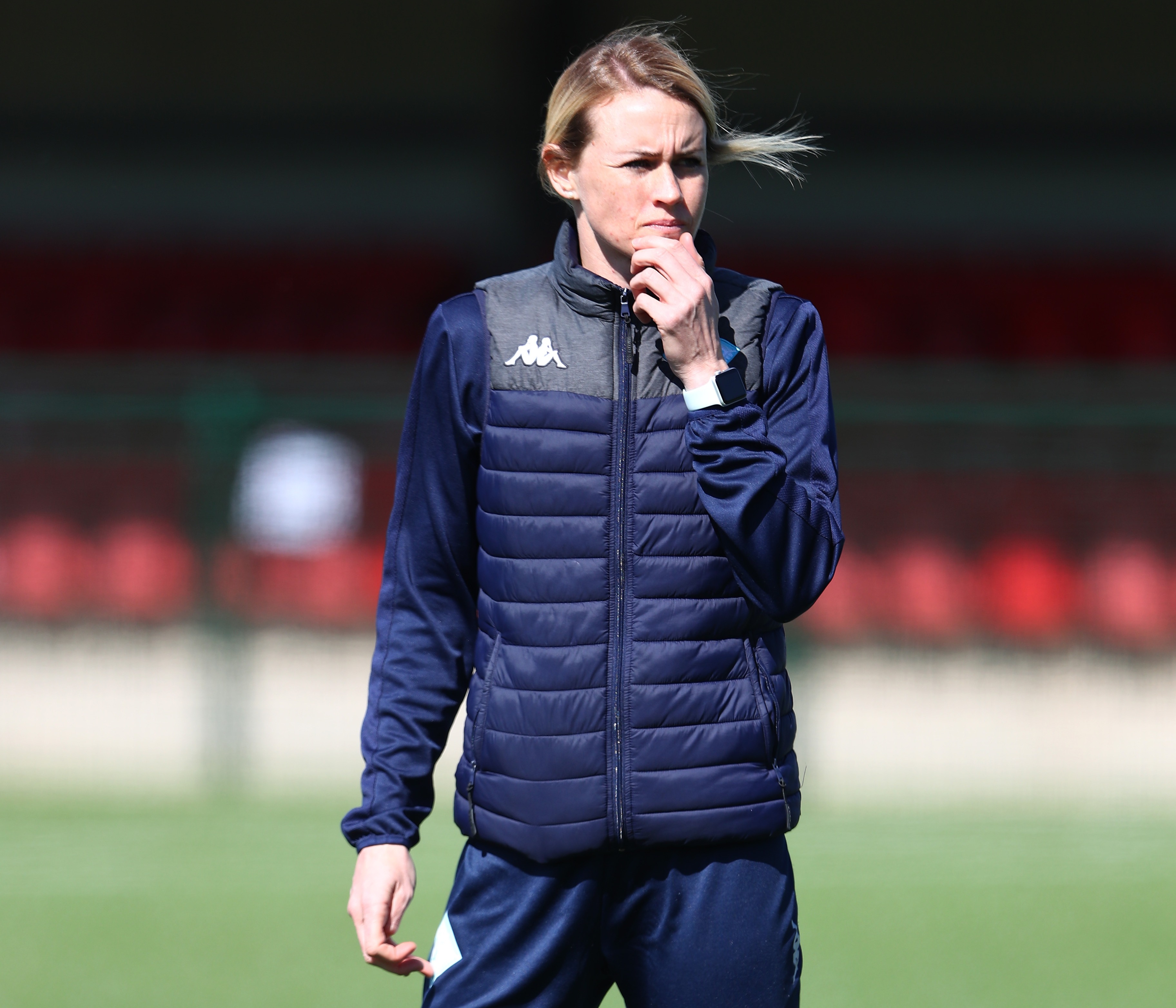 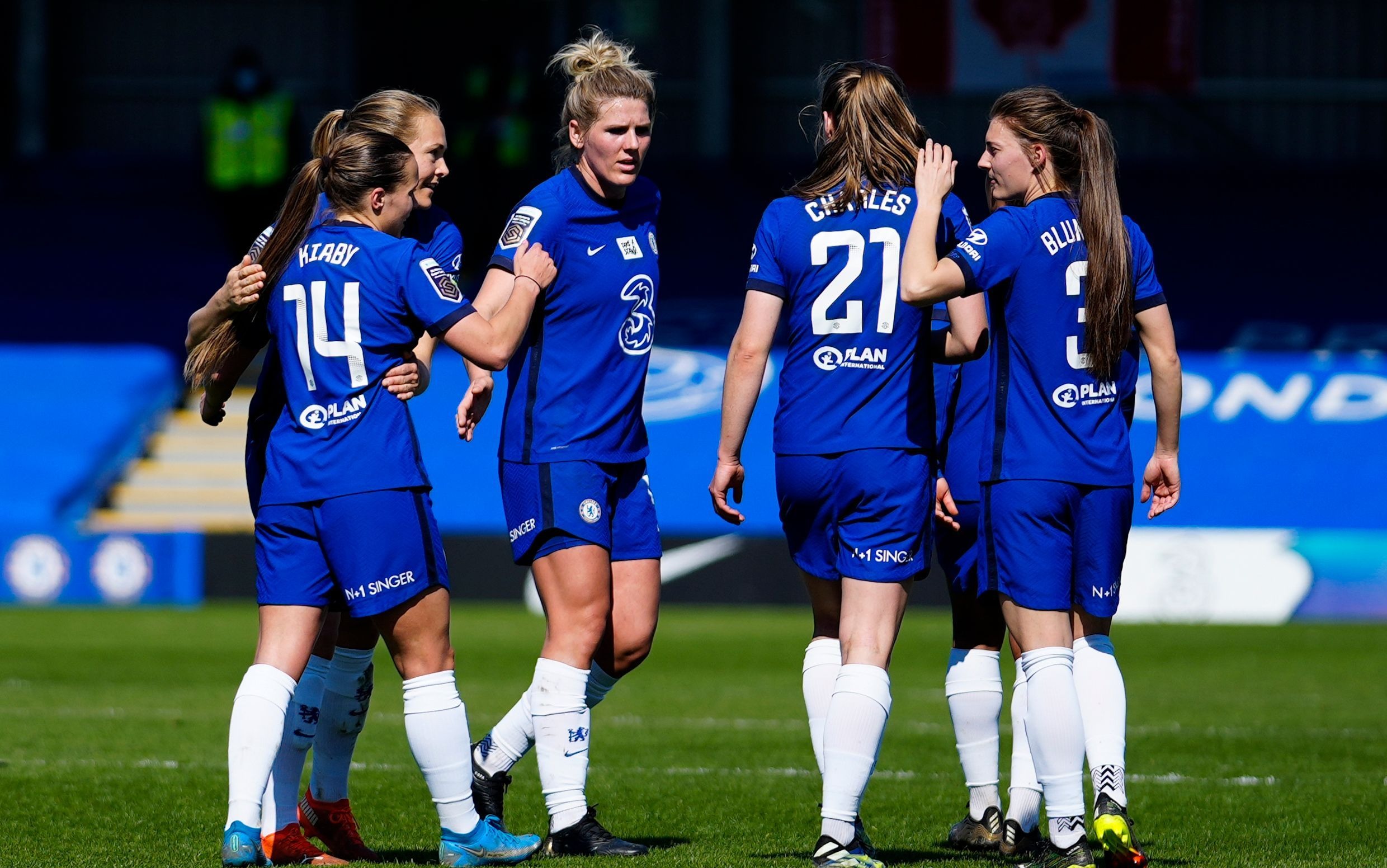 Phillips was speaking to reporters ahead of her side’s FA Cup clash with Chelsea which precedes an end of season game against Liverpool.

And the US-born coach is targeting a strong finish to the season for her Women's Championship side who have picked up one win and one draw from their last five outings.

Phillips said: “I think regardless of what line-up Chelsea puts out, due to the international break and players being away, they're going to be a strong opposition.

“It's going to test us in ways that we've not yet been tested so far this year.

“We take a lot of pride in being difficult to play against this season.

“We've not given up many goals in the run of play, and that's just due to preparation, everyone understanding their roles,being on the same page but most importantly competing.

“It's our goal to be competitive in every game we play against regardless of the opponent.

“The mission and the goals are the same this week. It's just going to be a test against a much higher quality.”

“The exciting part to the end of our season is that we've played Leicester, who are the champions of our league we've got Chelsea and then we've got Liverpool.

“How lucky are we to finish off our season that way and learn so much about ourselves moving into the next one and where we need to grow and what we need to work on. 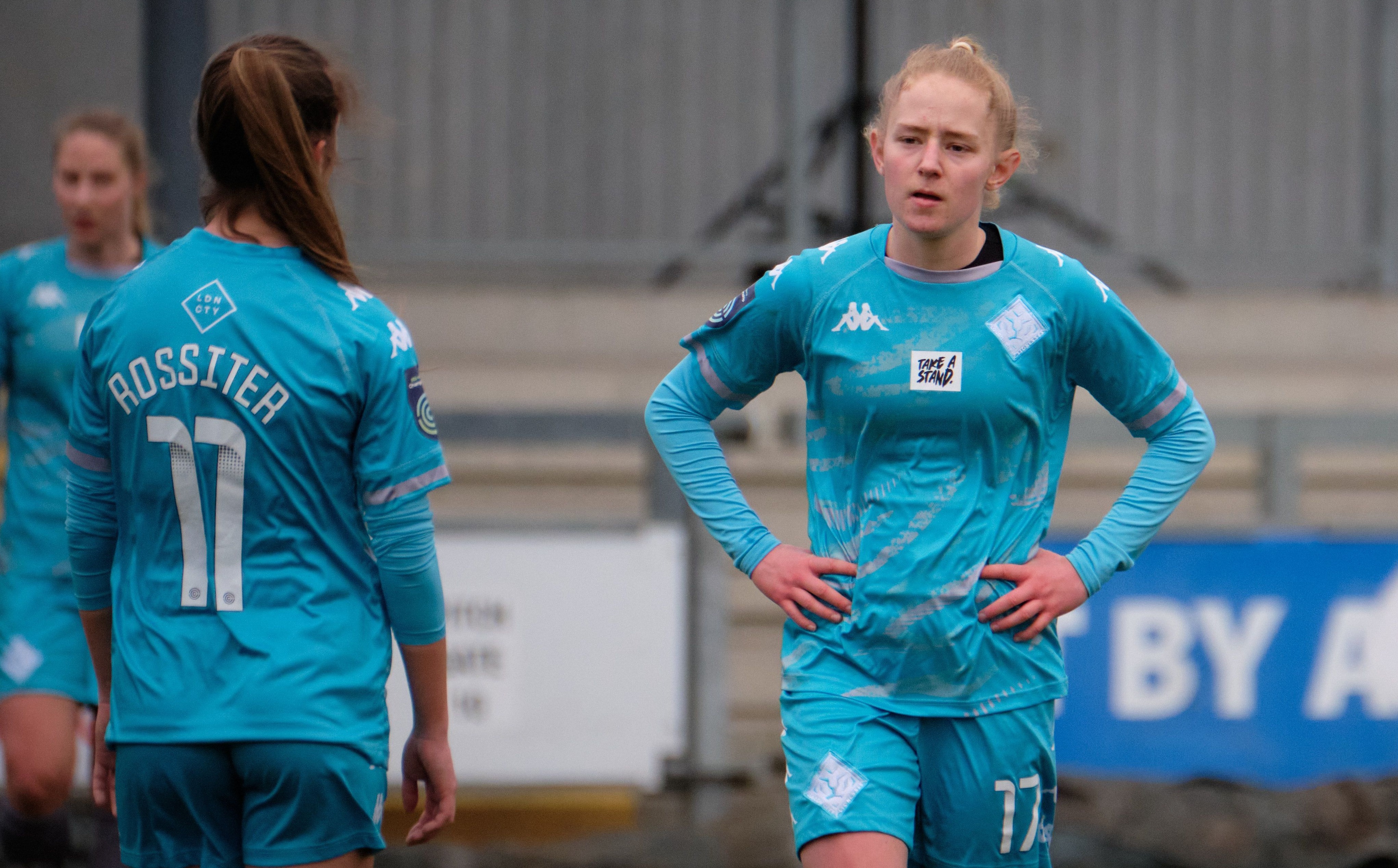 Phillips' reflections come days after FA women’s game director Kelly Simmons confirmed the expansion of the second tier from ten teams to 12 for the 2021-22 season.

Two clubs from the third are expected to make the jump to the third tier of the sport via an application process following London Bees’ relegation this term.

Phillips, whose team are fifth, said: “I think it's exciting to see the Championship grow in the midst of what has been a challenging year.

“There have been a lot of announcements within our league over the past two seasons about clubs going with a full-time structure.

“You see that with teams like Charlton and Coventry and others who want to make the women’s game more professional.

“The growth of the game and being able to play against top-quality opponents and to challenge and test ourselves is important because that's what it will take to achieve our goals and ambitions.”

Chelsea, who are top in the WSL, are targeting a quadruple trophy haul this term following their Conti Cup triumph.

And Emma Hayes says her players will not be taking their fourth-round FA Cup opponents lightly with a mammoth title clash with Man City to follow in five days. 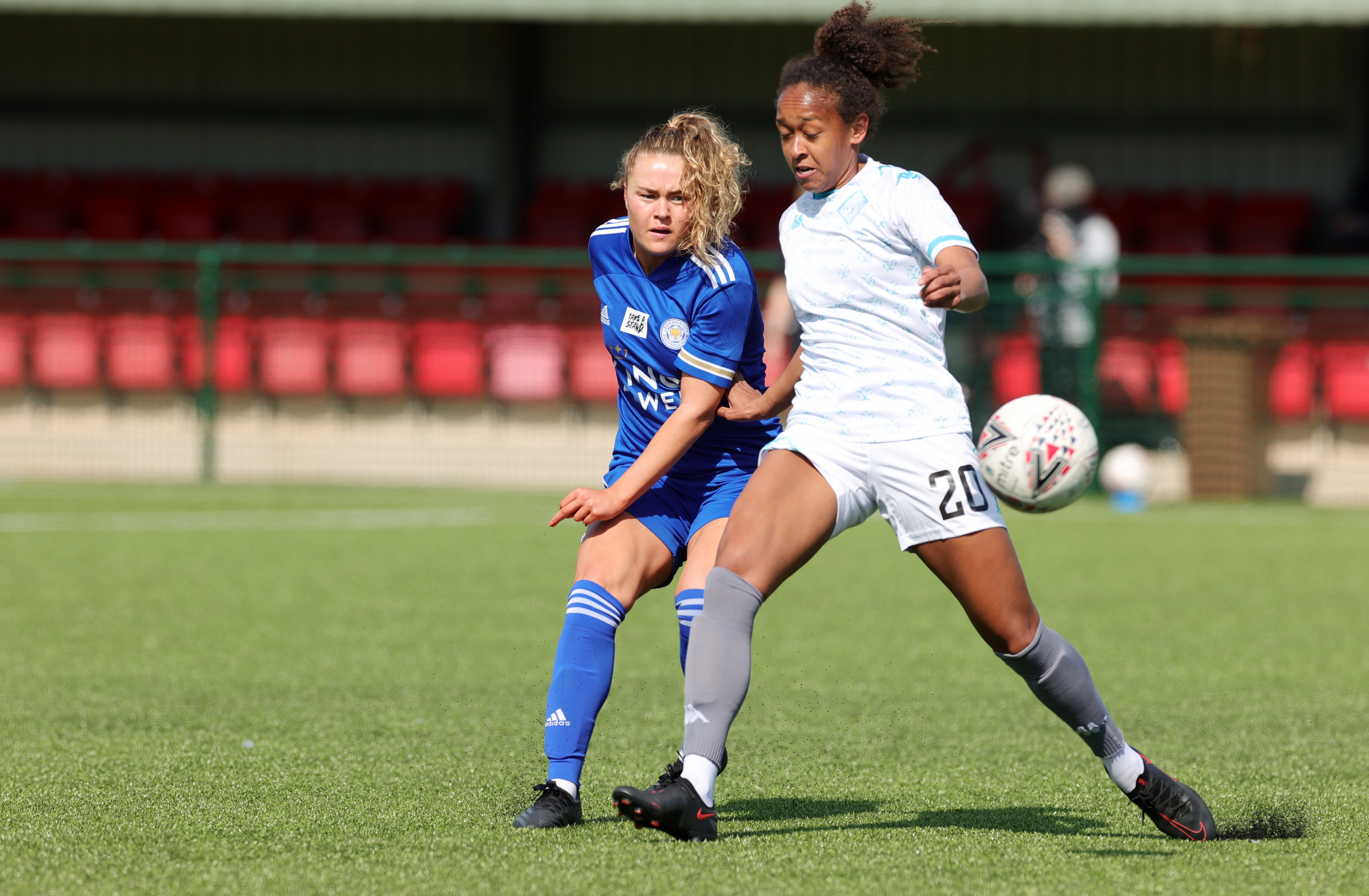 Hayes told Chelsea’s web site: “We are really excited to start the FA Cup campaign at home against a local London rival.

“It’s the first of many games that become critical to the outcome of our season.

"It’s the magic of the FA Cup, it inspires everyone. I’m sure they’ll be putting everything into disrupting us and making it difficult.

‘I hope that the experience we’ve got in our group doesn’t take anything for granted and we will focus on getting our game right." 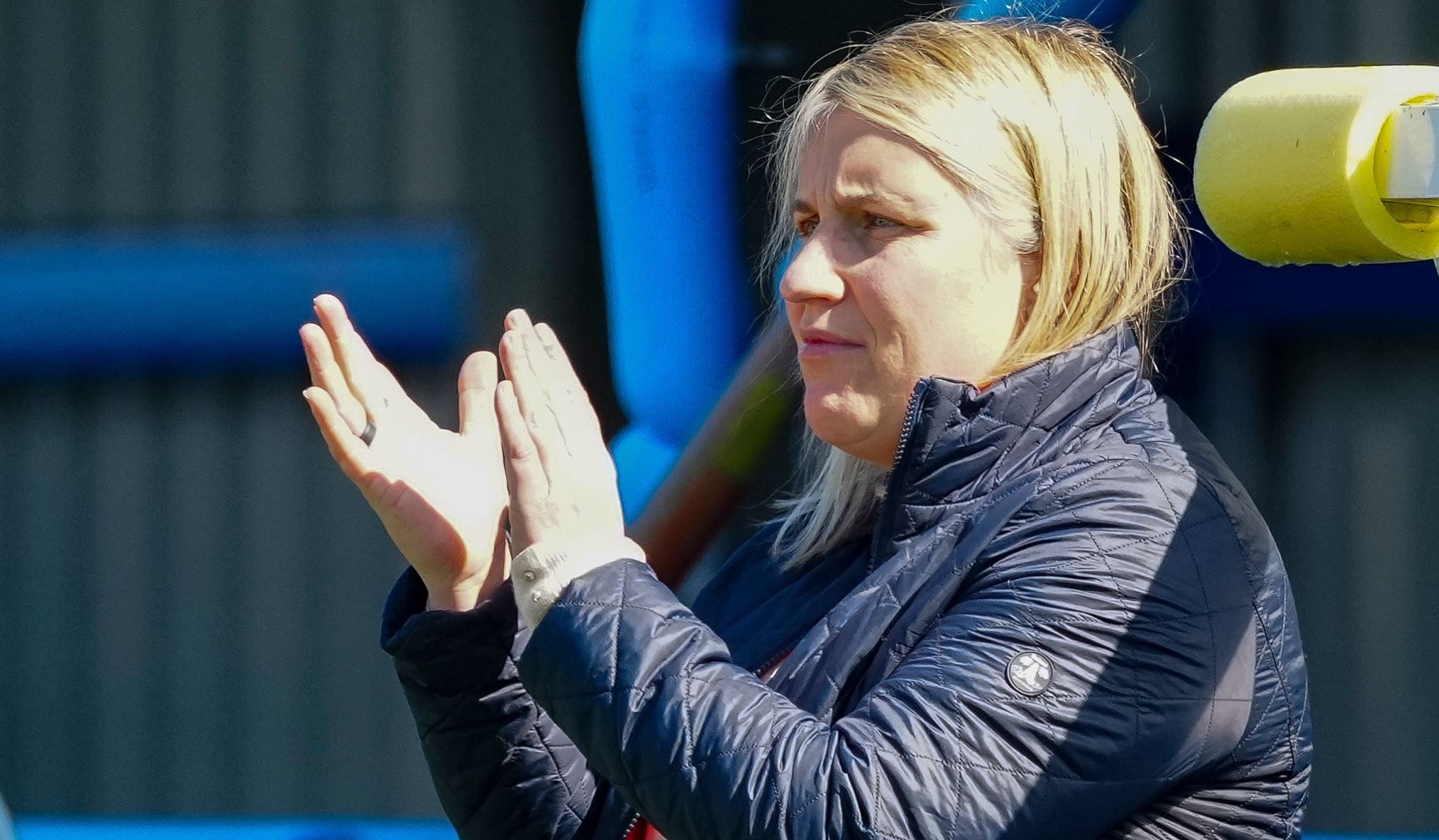