Video messaging app Cameo has taken the social media world by storm and currently has over 30,000 celebs using the platform.

The US based software allows stars and everyday people to record and send personalised videos, but if users require a specialised video from a certain famous face, they have to cough up.

As more and more celebrities sign up to the platform, previous Love Island contestants have also taken a liking to the app.

At present, there are 100 global Love Islanders offering personalised messaged to fans – 41 of which are from the UK – including some from the current season.

But how much money are they charging fans?

Gaming website MrQ has delved into Cameo's data and discovered who is demanding the most cash for their videos with one ex-islander charging a whopping £262.50 per message. 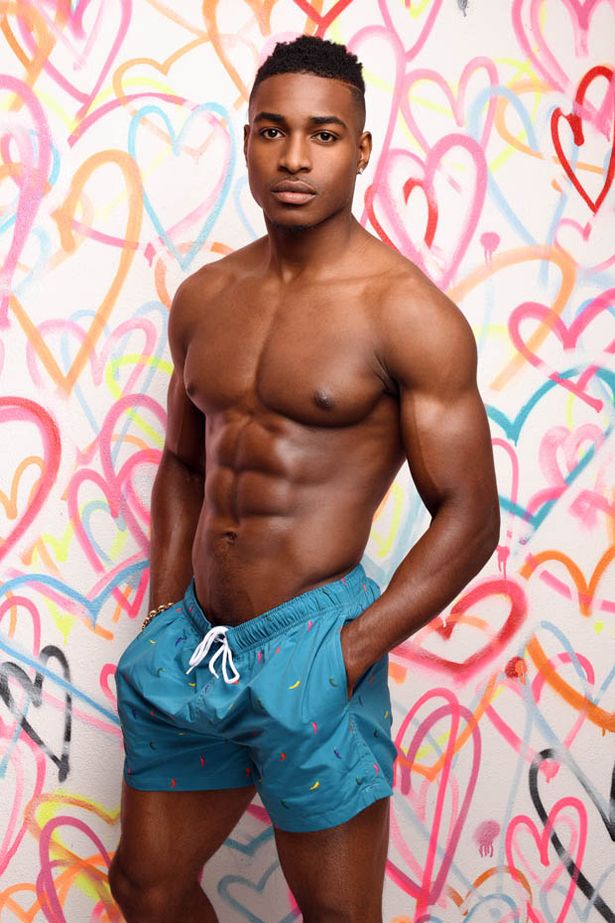 Despite only appearing on series four of Love Island for four days, ex-islander Idris Virgo is charging the most out of all the previous contestants.

The professional boxer from Birmingham is currently asking fans for an incredible £262.50 per message.

While appearing on the popular dating show, Idris said his perfect date would be "somewhere with nice scenery and a nice little chat with good food."

He also appeared to have is eyes on Georgia Steel and Samira Mighty while in the villa.

But sadly he didn't manage to make a connection with either and was dumped from the island four days later. The star has continued to stay in the limelight and recently worked as The Mirror's resident Love Island expert for this year's series.

But if you require a personal message from the recording artist it will set you back £93.75.

On Marcel's Cameo page he penned: "I don't know if you know but I used to be in the Blazin Squad…plus I'm the coolest person to ever go on to the Love Island."

Blonde bombshell Lucie appeared on series five of Love in 2019 and has continued to stay relevant since then.

Although she found a connection with Joe Garratt in the show, the couple later split and she is now in a relationship with Winter Love Island star Luke Mabbott.

For a personalised message from the surfer babe, fans will have to pay £75.00.

But since his series ended in 2017, Chris has continued to remain in the limelight and has appeared on shows such as Celebrity Road Trip: Lost in Transylvania, You vs Chris & Kem and Apocalypse Wow.

And how can we forget his very public relationship with former Little Mix babe Jesy Nelson?

For those who would like to hear the young chap speak, Chris will charge £63.75 for a personalised message.

The cheeky chap who is often in the headlines for the wrong reasons, has told his fans he would say "anything funny".

The Celebs Go Dating star said: "Hello I'm Jack Fincham and I'm happy to announce that I've joined Cameo for all your birthday wishes, all your well wishes, in fact anything you like anything funny.

"But keep it clean although I'll say anything funny."

£63.75 appears to be quite a popular number for some of the stars, as Curtis Pritchard is also charging the same amount for his personalised messages.

The professional dancer who is mostly remembered for his relationship with Maura Higgins and Amy Hart while on the show has starred in Hollyoaks and The Greatest Dancer since his series came to an end.

But hunky lad is also offering fans customised message on Cameo and says he is providing any message "whatever it may be."

The couple got on so well that they ended up having sex in the villa and are now happily engaged with a baby.

But although he appears to be rather busy with family life, Jamie is charging fans £60.00 if they require a personal note from himself.

He also said he will be donating 50% of the funds made to charity while the other half will go to his daughter.

2021 contestant Lucinda Strafford is a new entrant on the list and is charging her fans £59.25 per post.

The blonde bombshell who found a connection with Brad McClelland and Aaron Francis while on the show, surprised viewers went she was dumped from the villa quite early on.

But if fans want another slice of the Essex chick's popular phrases they can pay £59.25 for a personalised note.

Professional performer Samira Mighty made her mark in series four of Love Island.

Though she initially started off quite rocky on the show, she eventually found romance with Frankie Foster.

Since then, Samira has appeared on celebrity X Factor and has continued to wow fans on her Instagram.

For a personalised message from Samira, fans will have to pay £56.25.

The star who is currently with series five contestant Lucie Dolan is charging his fans a reasonable amout if they require a message from him.

Send your requests it could be birthday messages/ special occasions or even to cheer someone up!"