They claim the move will put potential holidaymakers off choosing the islands and push them to opt for other sunshine destinations or staycations. 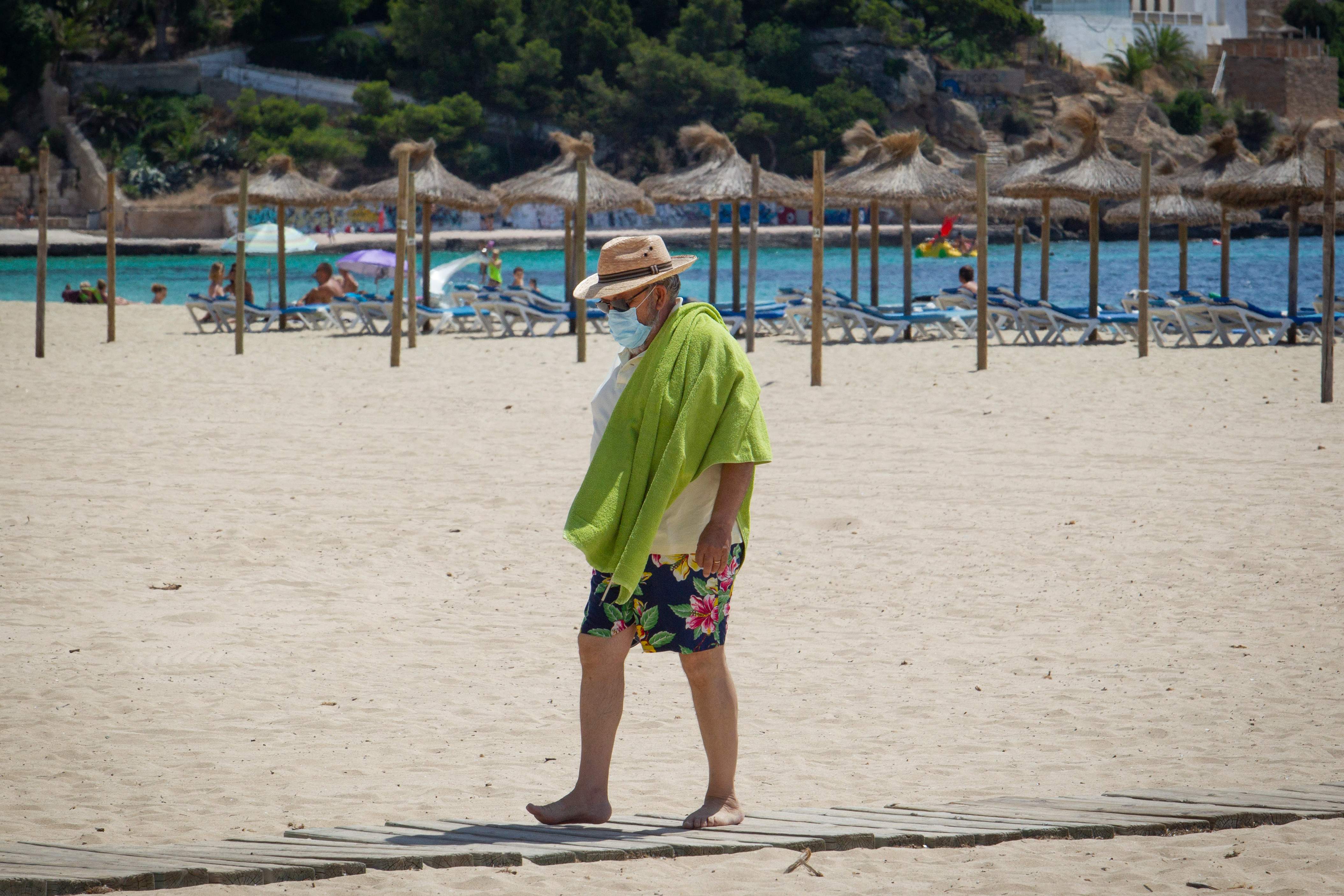 Hoteliers and other private sector tourism chiefs today urged local politicians to focus on implementing safety measures already in place instead of going for the “easy” option of bans and fines.

The Confederation of Business Associations of the Balearic Islands (CAEB) criticised the face mask change in the popular holiday islands after its government announced yesterday those who flout the new rules face fines of £90.

The only places where tourists and locals can ditch their face protection from Monday in the region are beaches and pools. Children under six and people practicing sport are also exempted.

The Balearic Islands are the second Spanish region after Catalonia to make face masks mandatory at virtually all times in public, although the president of Andalucia which covers the Costa del Sol admitted yesterday it could follow suit if the health situation worsens.

Up until now, bar two areas which went onto mini-lockdown last weekend including La Marina north of Lugo in Galicia, face masks did not have to be worn in public places outdoors in Spain where social distancing of around five feet could be guaranteed. 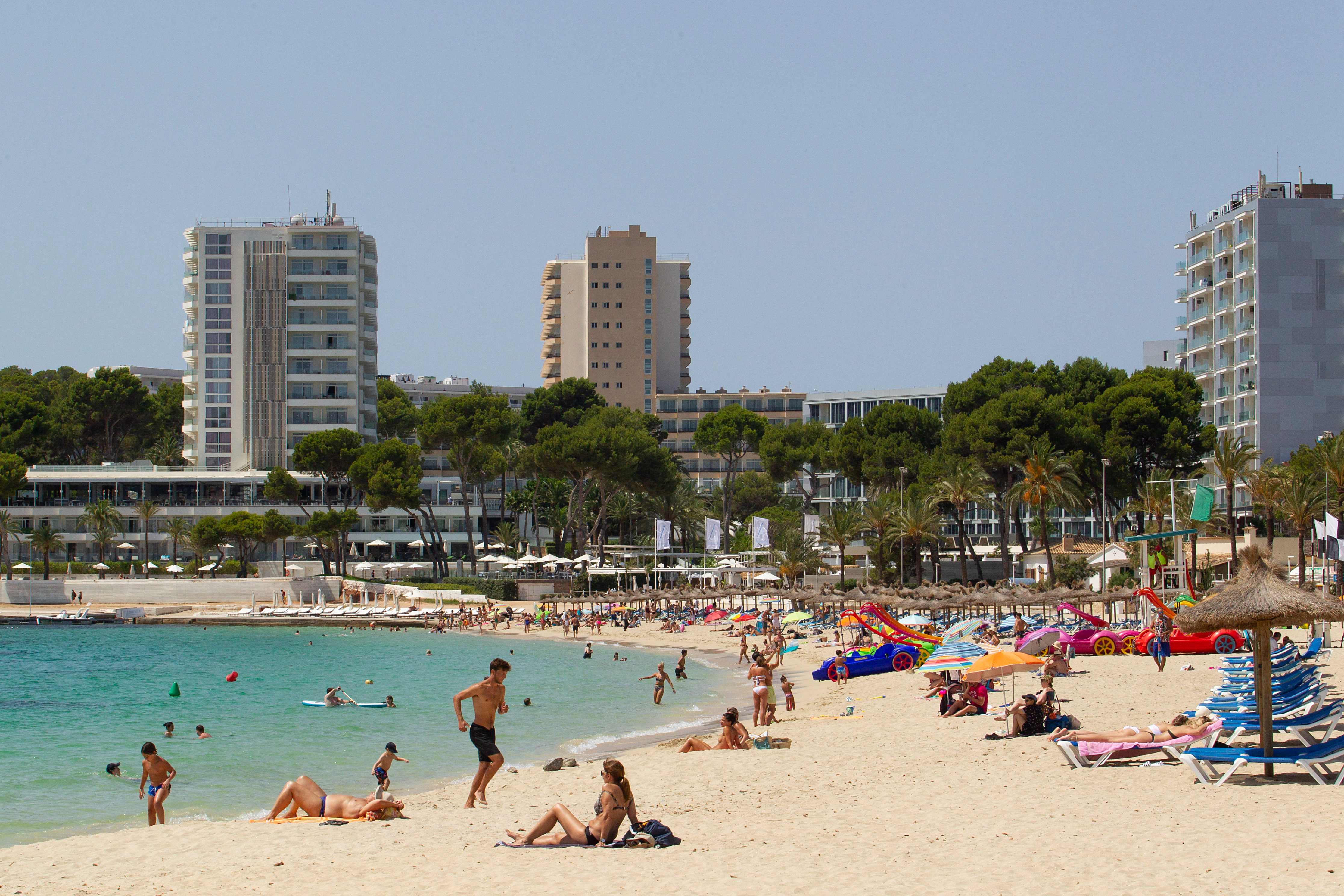 CAEB said in an overnight statement that putting in place “more restrictive measures than the ones in place for visitors in their places of origin discourage them from choosing our islands as a holiday destination and encourage them to choose rival destinations.”

It added: “The reactivation of the Balearic Islands economy, which is technically on the verge of recession, requires an effort by local authorities to make sure the protocols already in place to protect peoples’ health are exercised instead of eluding their responsibility behind prohibitions.”

CAEB vice-president Maria Jose Aguilo insisted the focus should be on combating authorised parties, such as one last Saturday held for British seasonal workers in Magaluf at a nearby villa which was stopped by police who seized drugs including laughing gas. 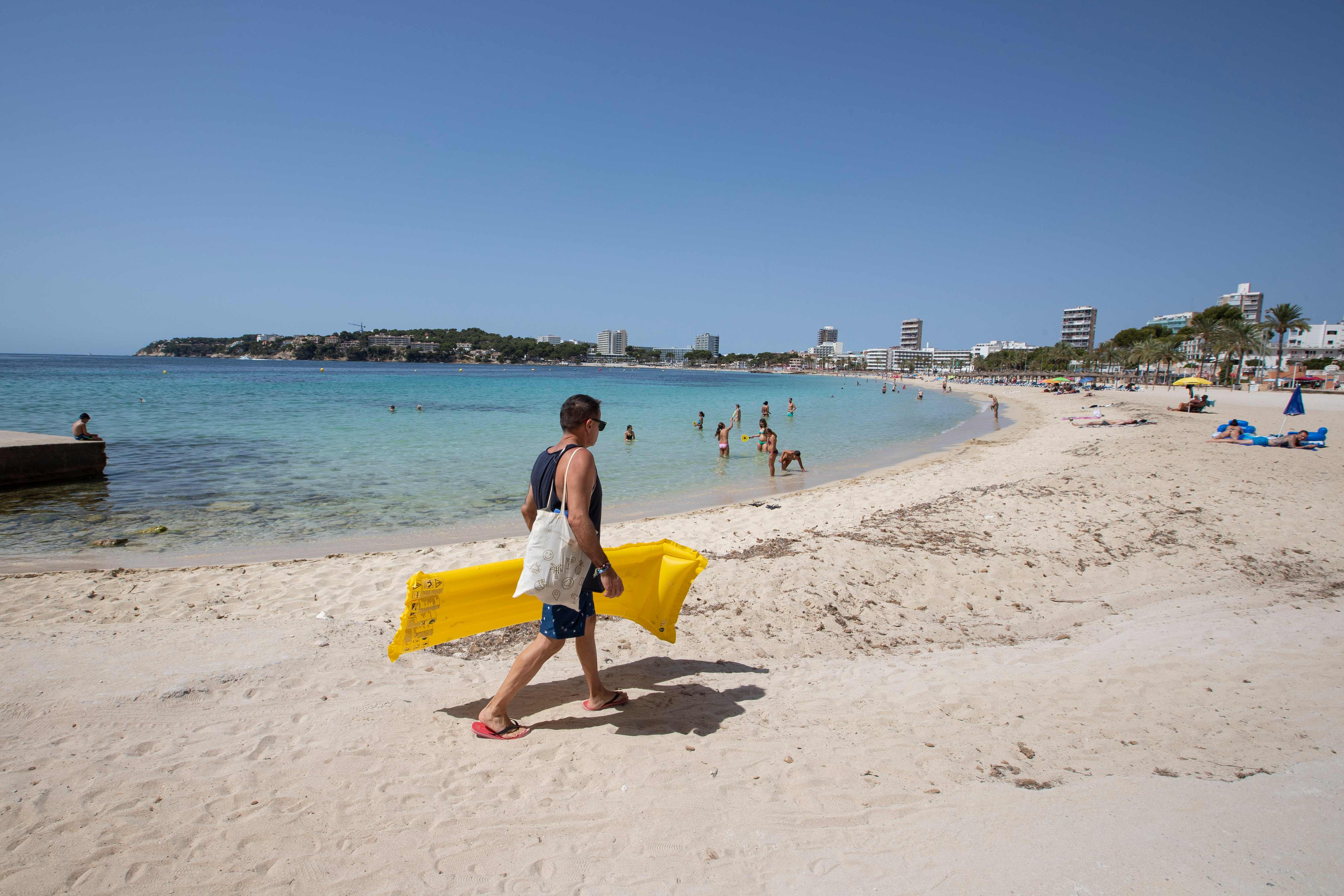 He told local newspaper Diario de Ibiza: “From a tourism point of view, the most important thing is projecting the image that this destination is safe.

“This image must prevail over every other consideration this summer.”

He added: “If there was a new Covid-19 outbreak in any of our islands, the short season this year would be over and next year’s season would be put at risk.”

He also hinted the tightening of the rules on the use of face masks could encourage Scotland to drop their quarantine measures for Spanish travel and join England in sparing holidaymakers 14 days of self-isolation when they return to the UK.

Balearic Islands president Francina Armengol has said of the new rules on face masks: “We needed to act when it was time, and the time is now.

“We are not going to put at risk now everything we have suffered in terms of personal and economic sacrifice.

“These preventive measures don’t require a great effort and they help to protect us all.”