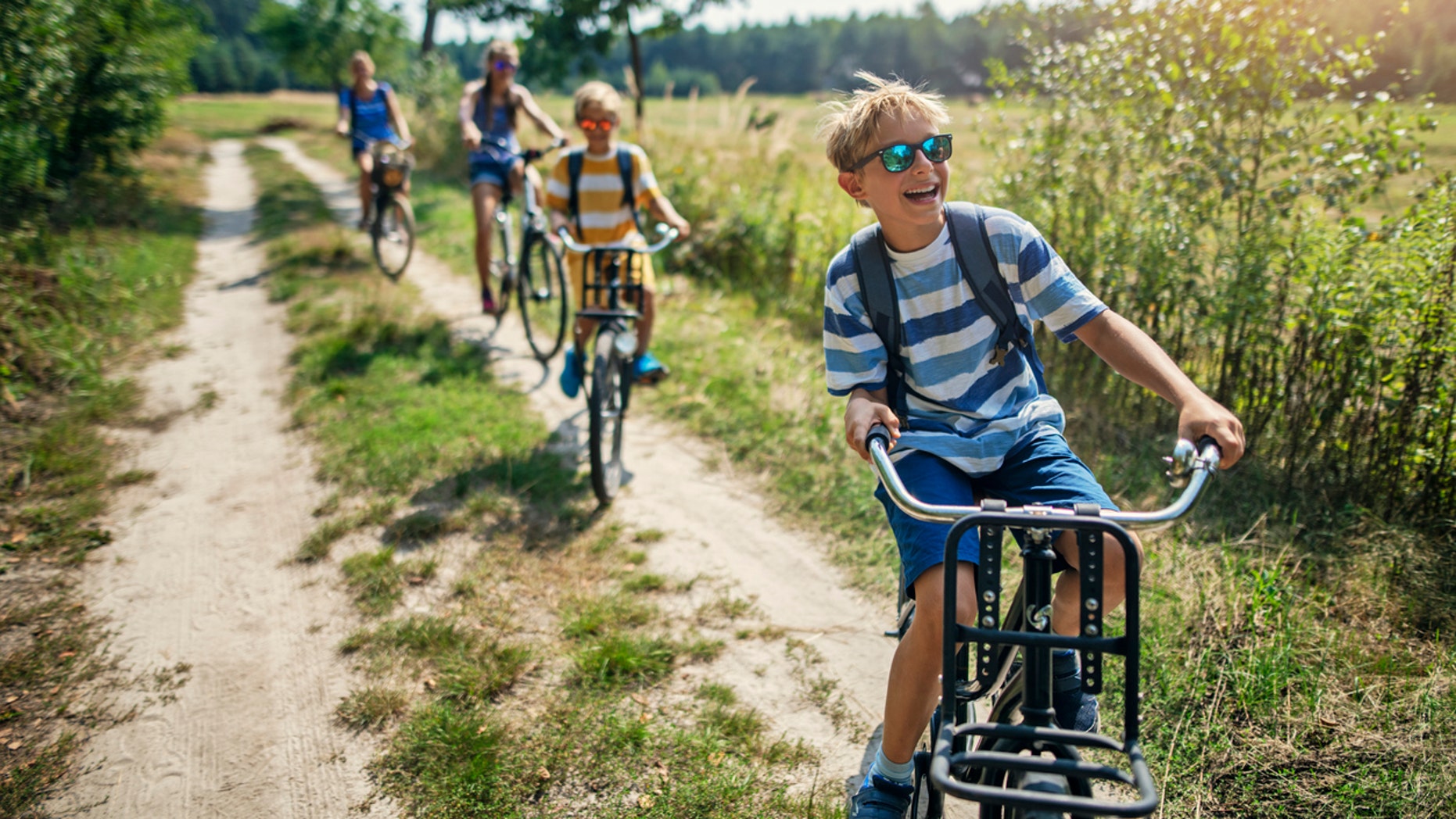 Two in three will be embracing the same activities they loved as kids.this summer.
(iStock)

Two-thirds of Americans sadly think summer loses its magic as they get older, according to new research.

The survey of 2,000 US adults found grown-up responsibilities, not having enough time and having a job were the top three contributors to taking the fun out of the season.

But despite all that — and COVID-19 — respondents are determined to have the time of their lives this year. The survey, commissioned by Dutch Bros Coffee in celebration of its new Campout Cold Brew and conducted by OnePoll, revealed seven in 10 plan on getting creative to make the most of summer 2020.

Many are drawing inspiration from a treasured place to make their summer extra special ‒ their own childhoods. Two in three will be embracing the same activities they loved as kids.

Three-quarters say the best part of summer growing up was having all sorts of spontaneous adventures with their friends.

The average person had the best summer of their life at age 14 and had five adventures to make that summer truly memorable. 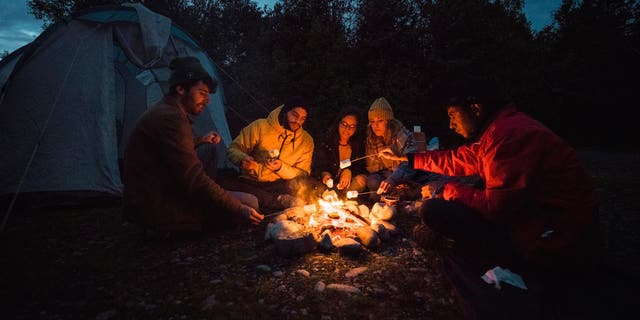 Nearly two-thirds of respondents are parents and of those, 87 percent are hoping to give their kids a summer like the ones they enjoyed.
(iStock)

The most common activities respondents are looking to recreate from their youth this summer were hanging out with friends (44 percent), bonfires (31 percent) and camping in the woods (30 percent).

Other summer classics adults want to return to were swimming in a pool (30 percent), family vacations and reunions (both 27 percent).

Nearly two-thirds of respondents are parents and of those, 87 percent are hoping to give their kids a summer like the ones they enjoyed.

Eighty-five percent of parents also said their children have helped them recapture that summer magic.

Two in five respondents have summer traditions from their childhood they still uphold today. Some top favorites included camping in the woods, sleeping in the backyard, telling ghost stories and summer camps.

“I’ve tried to find ways to keep summer exciting like enjoying fun adventures and sweet treats. I love sitting by a campfire, roasting marshmallows and making s’mores — it’s like being a kid all over again.”

Respondents frequently named bonfires as one of their favorite summer memories — and one they hope to get back to this year.

Top activities adults will recreate this summer from their youths