The Government has re-imposed the requirement for travellers arriving in the UK from Spain to spend 14 days in quarantine. 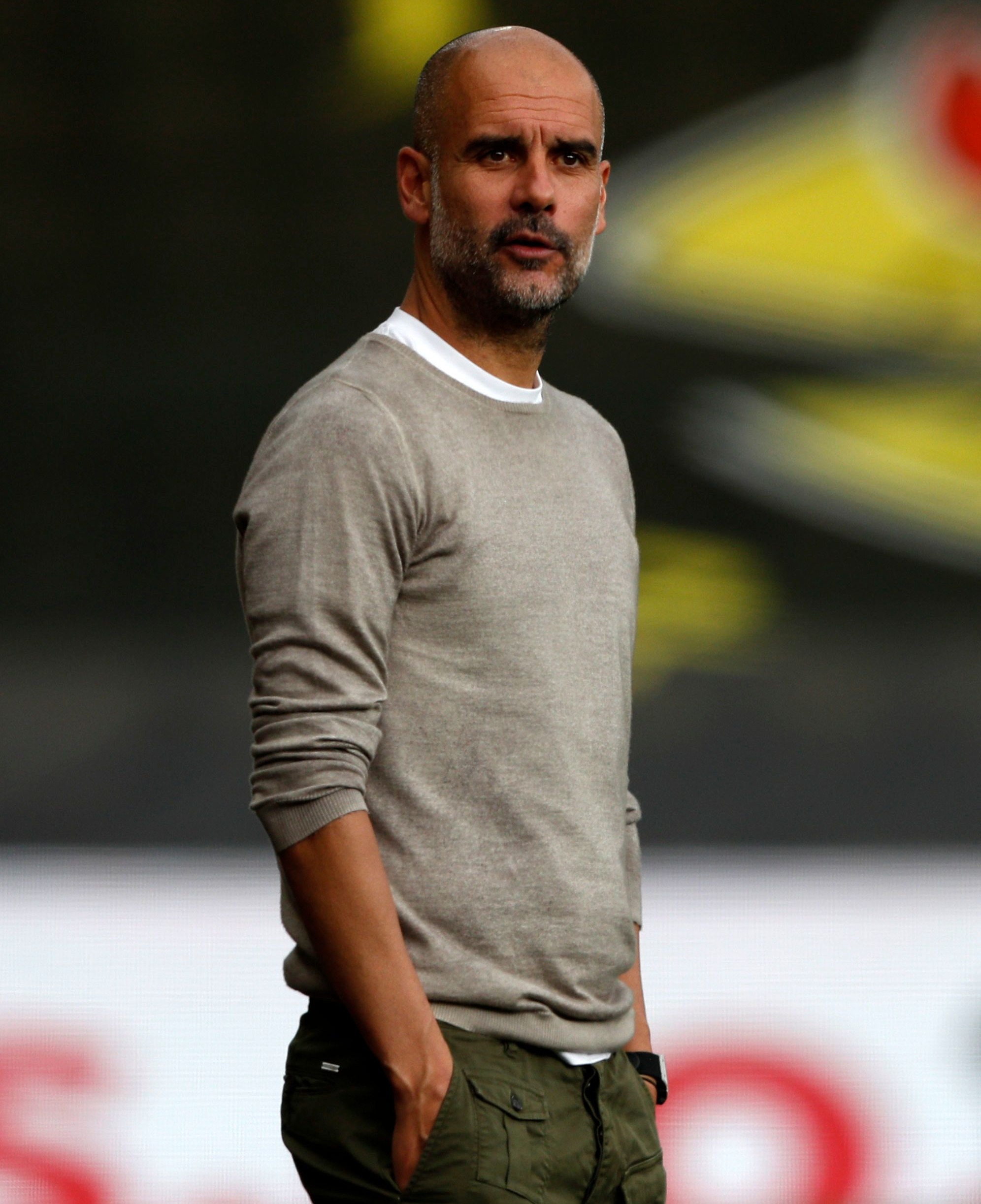 But it is understood that the exemptions previously announced for participants in major sporting events will remain in place.

City are due to take on Real behind closed doors at the Etihad on August 7, holding a 2-1 lead from the first leg that took place in Madrid in late February.

The authorities in Spain have ordered some businesses to close again amid fears of a second spike of Covid-19 there, prompting concern that CIty's match could be affected.

Culture secretary Oliver Dowden announced the sporting exemptions to travel restrictions earlier this month and there are no plans to revoke them.

Dowden said: "It will mean that fans of the British Grand Prix, international cricket and Champions League football can look forward to yet more sporting action on home soil – a further boost to our national recovery."

Meanwhile, Etihad great David Silva claims his achievements have surpassed all expectations as he prepares for his 309th and final Premier League match – at home to bottom side Norwich on Sunday.

Having won four titles as City's ultimate stylist, the 34-year-old said: "When I look back at everything, I could never in my wildest dreams have imagined what I would achieve."

Spain midfielder Silva has also won the FA Cup twice and EFL Cup five times after joinng from Valencia in 2010.

And despite being better known for his magical creativity and touch, he has also hit 60 Prem goals.