Partizan confirmed on Twitter that Pep Guardiola's team have won the hotly-contested battle between the two sides for the 18-year-old. 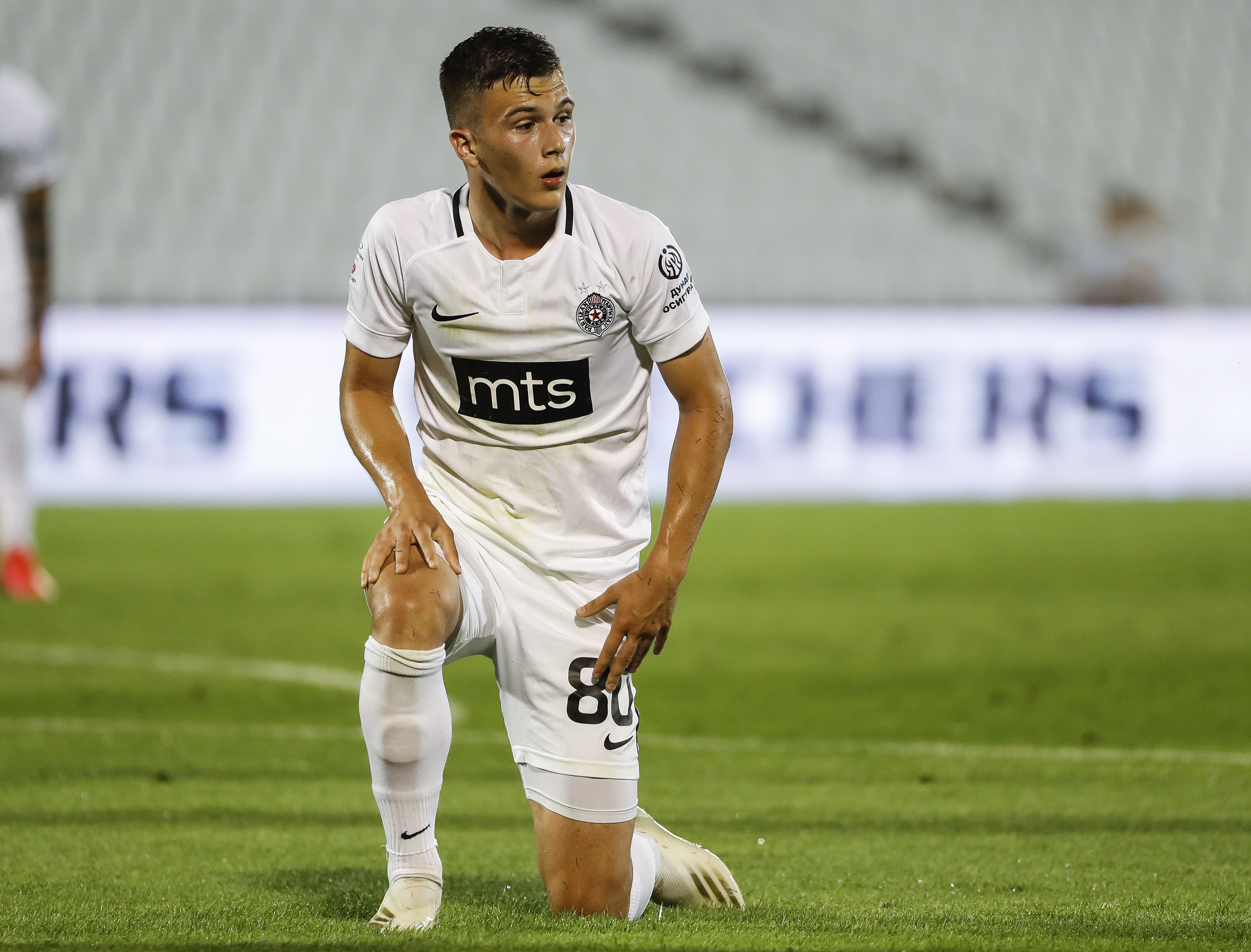 Both Manchester clubs have been strongly linked to the winger for many months, but it's the blue side who have agreed a fee.

If the rest of the deal is finalised, it is expected that Stevanovic will make the move in January.

Reports suggest he will then be loaned back to Partizan on loan for the rest of the season.

The Serb youngster has caught the eye after impressive performances for his club, where he notched up 12 goals in 54 appearances.

He has started 10 of the club's 12 games this season and netted three times in the process.

Stevanovic has also been capped at Under-19 and Under-21 by his country and there is much excitement about his development.

Having made his senior debut at 16 in 2018, he has since integrated into the first team and become an important element.

The teen has mostly been played at left-wing but can also play on the right or behind the striker.

Partizan wrote on twitter "FC Partizan is please to announce the transfer of Filip Stevanovic to @ManCity in the winter transition period of 2021.

"The transfer of Filip Stevanovic to one of the largest European clubs is a significant confirmation of the good and hard work of all club structures."

The Red Devils miss out on the young ace, but they have brought in other youthful talent like Facundo Pellistri and Amad Traore earlier this month.