ARSENAL will be looking to continue their impressive start to the season against Manchester City this weekend.

The Gunners have won three out of four in the Premier League, while City have had a poor run of results including a 5-2 loss to Leicester City. 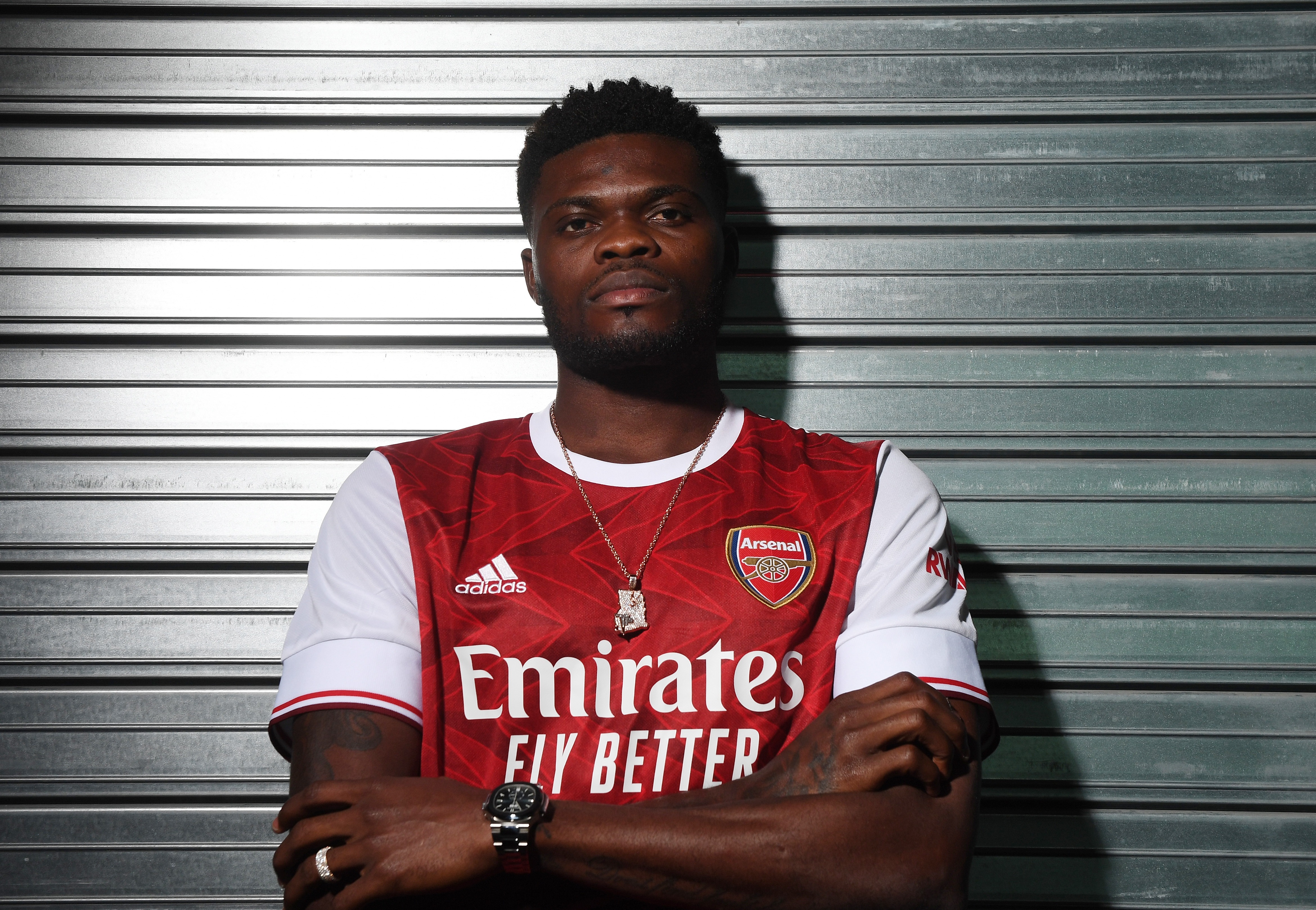 The game will take place on Saturday, October 17.

It will be played at the Etihad Stadium.

How can I watch it?

The game will be shown live on Sky Sports: Main Event, Premier League and Ultra HD.

Sky Sports subscribers can stream the match online on SkyGo and the SkyGo app.

Non-subscribers can watch the match on NOW TV with a day pass for £9.99.

New signing Thomas Partey is in line to make his debut, he's available for selection after returning from international duty with Ghana.

But the Gunners face being without Kieran Tierney as he remains in self-isolation in Scotland.

The full-back has been forced to remain in Glasgow following a coronavirus scare in the Scotland squad.

Arsenal doctor Gary O’Driscoll is in talks with the Lothian Health Protection Team, the Scottish Government and the Scottish FA about getting the player back to the club.

Tierney has returned negative tests before and since the incident.

Kevin de Bruyne is a doubt for Man City after leaving the Belgium's squad early due to fitness issues.

Raheem Sterling may also miss the game as he pulled out of the England squad before the international break.