MANCHESTER CITY have invested over £1BILLION in the transfer market over the past decade so, naturally, there are going to be some flops.

For every David Silva and Yaya Toure, there's an Eliaquim Mangala or Jack Rodwell. 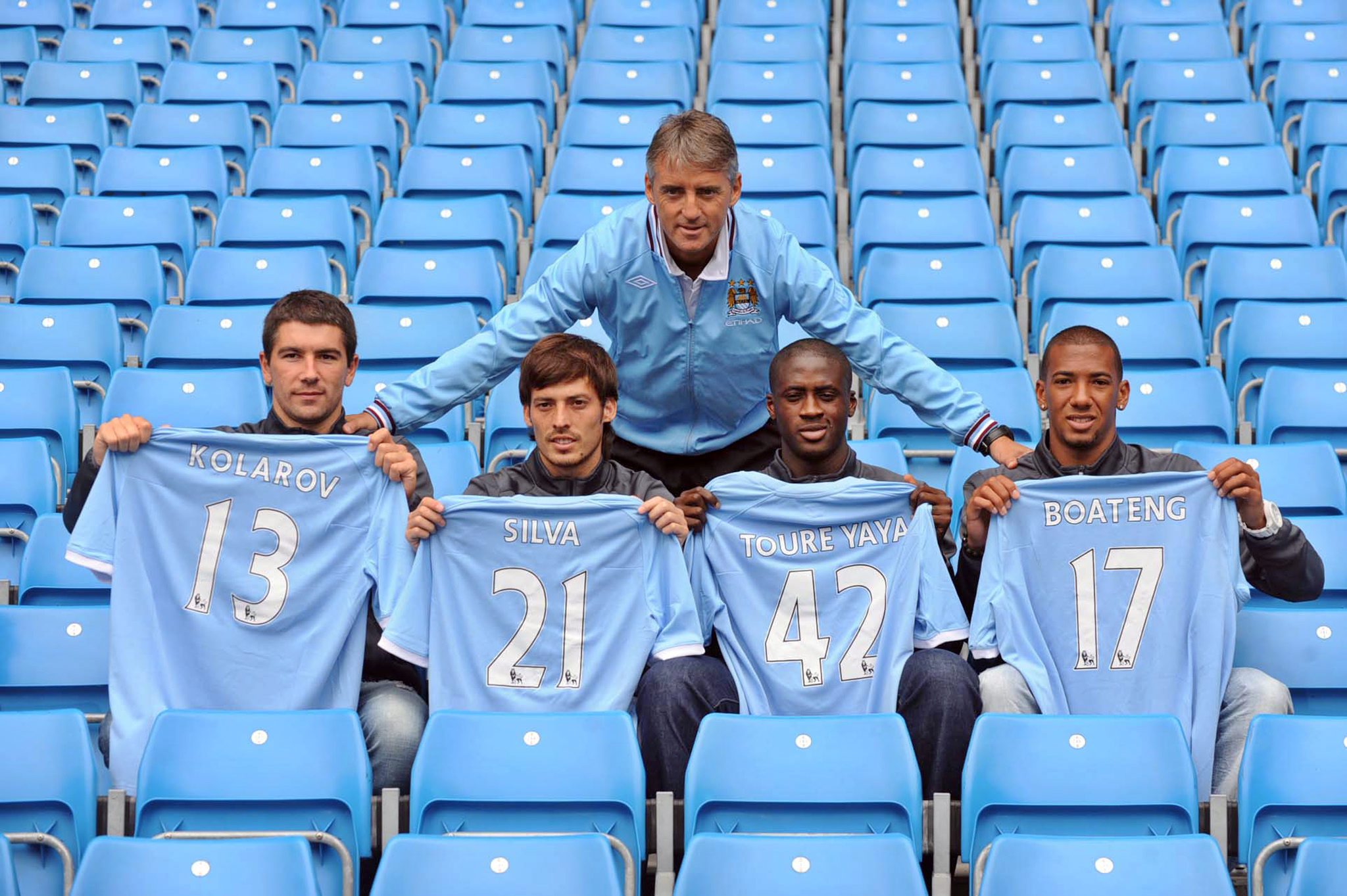 Fortunately for current boss Pep Guardiola, most of the club's most useless transfers came before the Spaniard brought them continued success.

Here, SunSport details the five WORST signings City have made in the Premier League era…. 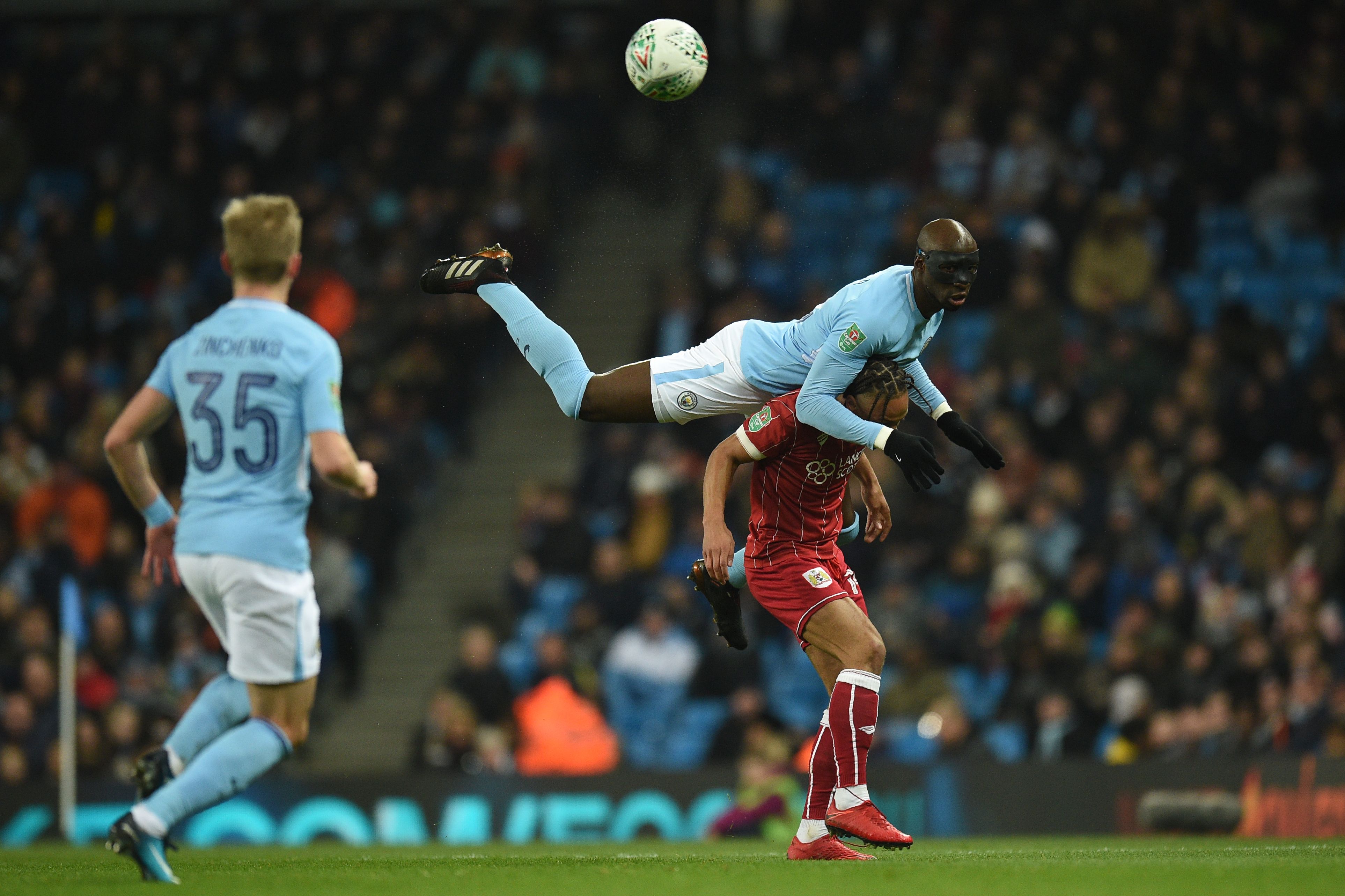 Mangala was strongly criticised by the media during his time at CityJoleon Lescott left the Etihad Stadium after Manuel Pellegrini's side won the title and Mangala was heralded as a ready-made replacement.

The defender's first two seasons saw the club drift away from the top of the table and he was often hammered for poor positioning and slow reactions.

A solid loan spell at Valencia earned Mangala momentary reprieve under Guardiola but, after 15 appearances, the new boss binned him off before serious injury struck in a 2018 spell with Everton. 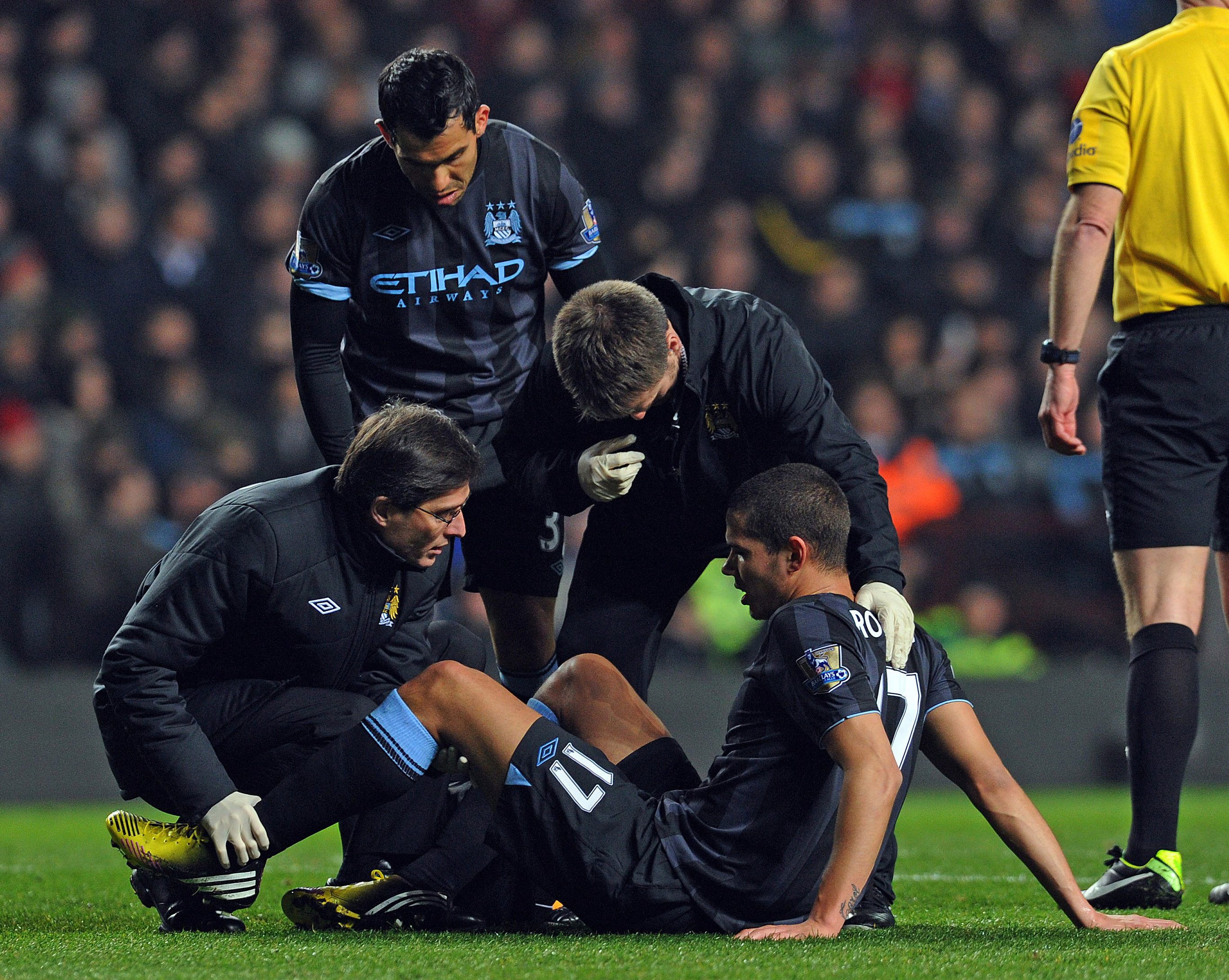 Injuries curtailed Rodwell's progressRodwell was an up-and-coming star at Everton but became a symbol of City's trigger-happy stockpiling when jumping ship at the age of 21.

There was a problem, however: City already had an excellent set of central midfielders.

Battling past Yaya Toure, James Milner, David Silva, Samir Nasri, Javi Garcia, Gareth Barry and Fernandinho was too much for Rodwell and he left after two years and just 25 appearances.

It is painful enough seeing a former player go on to great things but City didn't even get close to utilising Boateng's full potential.

Perhaps player and club were doomed from day one, the German tearing a tendon in his knee the week before the season began and aggravating it when a drinks trolley bashed it on a flight.

A year later, Boateng asked to head back home and was allowed to leave for Bayern Munich – going on to win a World Cup, a Champions League and seven Bundesliga titles. 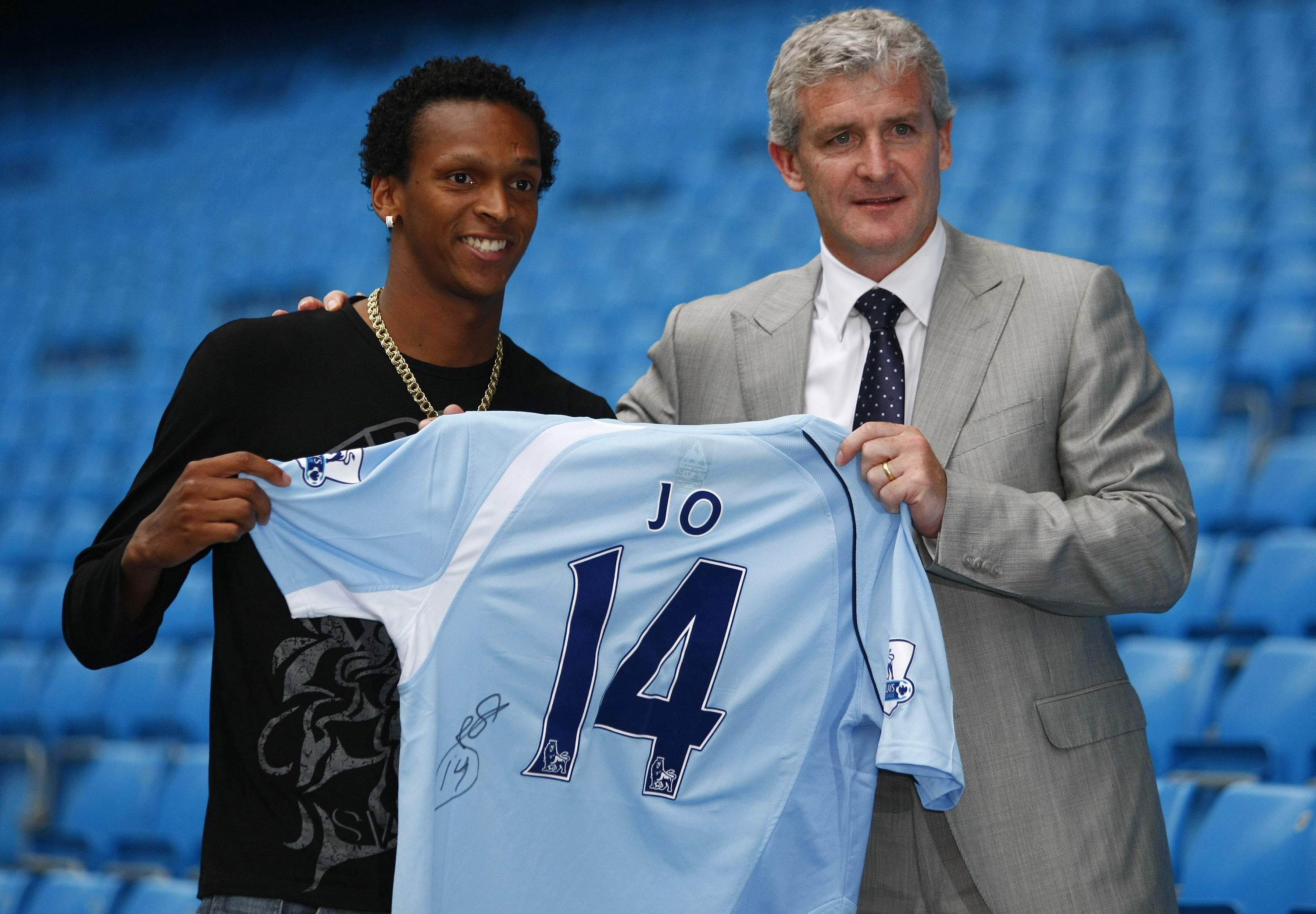 Jo arrived with a great record for CSKA MoscowA top striker in Russia when snapped up by Mark Hughes, Jo struggled to say the least – scoring once in nine league outings before being moved on six months into his stay.

A brief upturn in form at Goodison Park gave the Citizens some hope of turning a profit… but a dismal 2009-10 season on Merseyside dropped him back at City.

Failing to take another chance the following season, Jo finally left to return to Brazil, having cost much more than Vincent Kompany and Pablo Zabaleta combined. 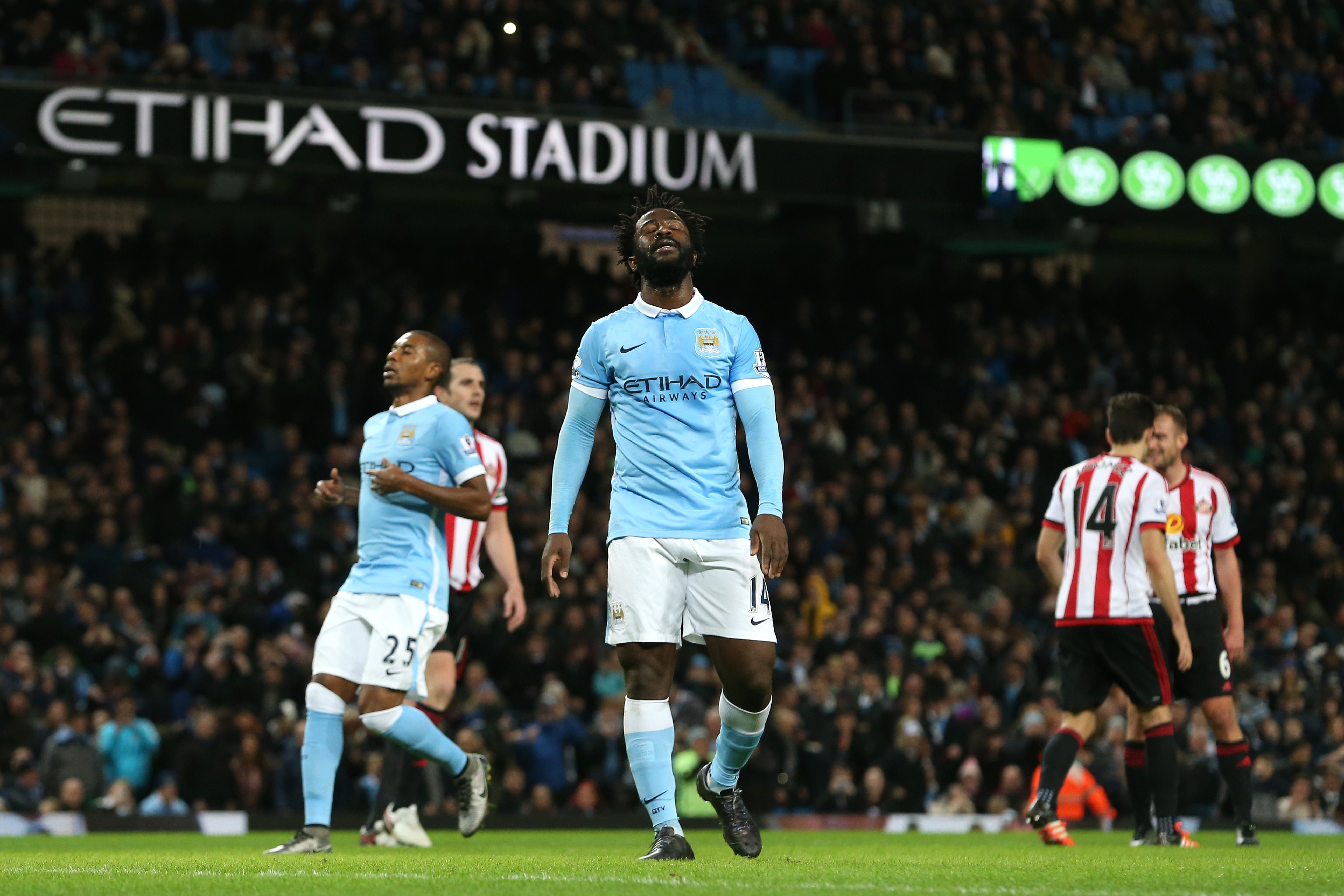 Bony was sent back to Swansea in 2016 but couldn't find form there, eitherTen goals in 46 games, only six of which came in the league, is a poor record for any striker, but for an expensive forward at a club aiming to win the title? Terrible.

The Prem top scorer for the calendar year of 2014, Bony initially couldn't play for City due to African Cup of Nations duty and a summer bout of malaria came after a quiet start.

That stunted his hopes for the following year and the club learned their lesson, from then on turning their attention away from signing top players from smaller sides.