MANCHESTER UNITED and Chelsea are both interested in signing Juventus superstar Paulo Dybala, according to reports.

But Paris Saint-Germain are in pole position to bag the Argentine. 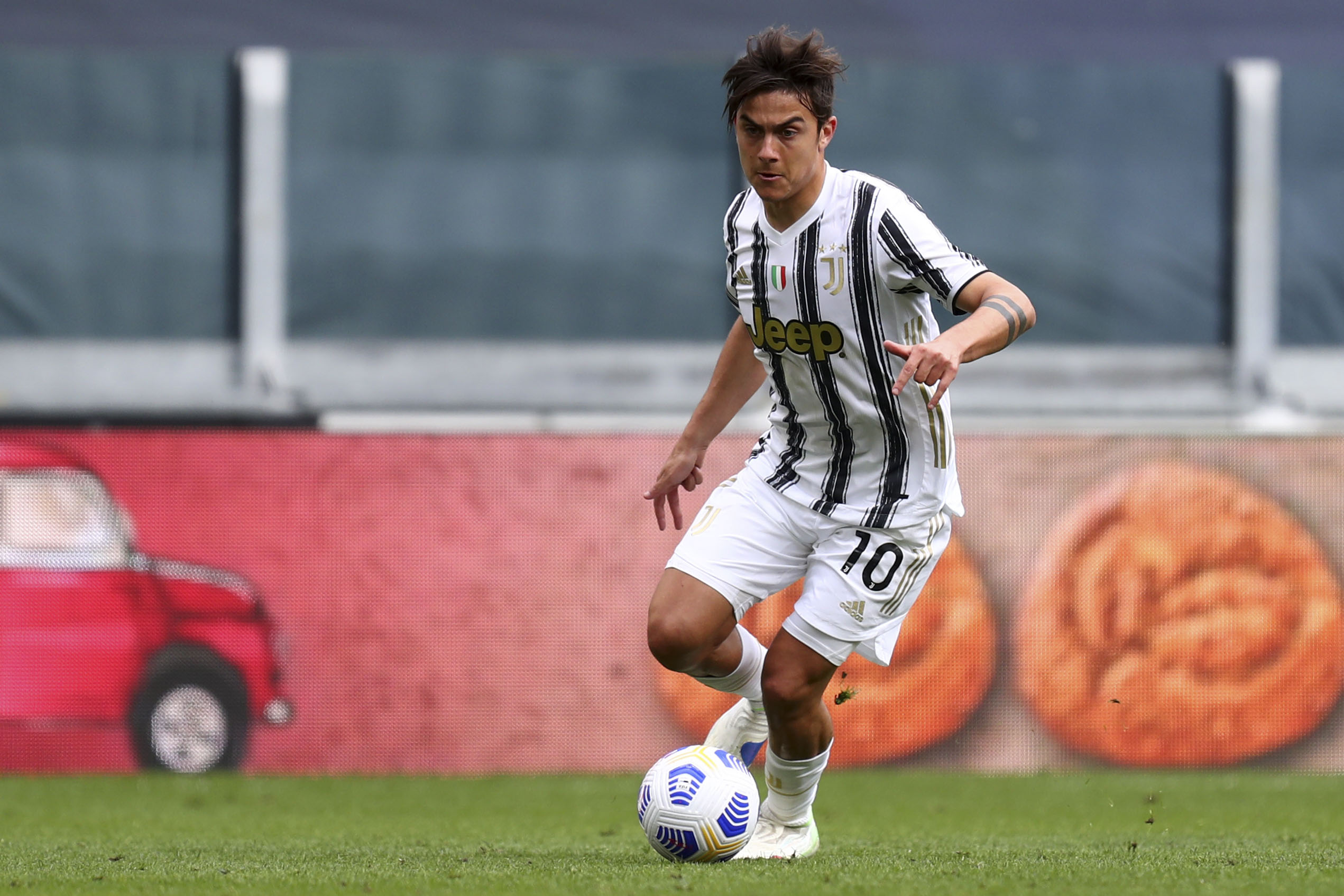 And while he is interested in staying in Turin, a renewal isn't easy for Juve.

According to Corriere dello Sport, Juventus can only afford to keep one of Dybala and Cristiano Ronaldo.

The Old Lady have struggled financially since the beginning of the coronavirus pandemic, with Ronaldo's enormous salary in particular weighing down the club's coffers.

Tuttosport report that Paris Saint-Germain are well placed to recruit Juve's No10, with boss Mauricio Pochettino a long-time admirer of his compatriot's talent.

Pochettino, 49, tried to recruit Dybala while manager of Spurs in the summer of 2019, only for the deal to fall through at the last moment.

But, with PSG's considerable financial clout behind him this time, he may finally get his man – although fans of Man United or Chelsea may hope that their team can pip PSG to the post.

Dybala could end up staying, however, if Juventus allow Ronaldo, 36, to leave instead. 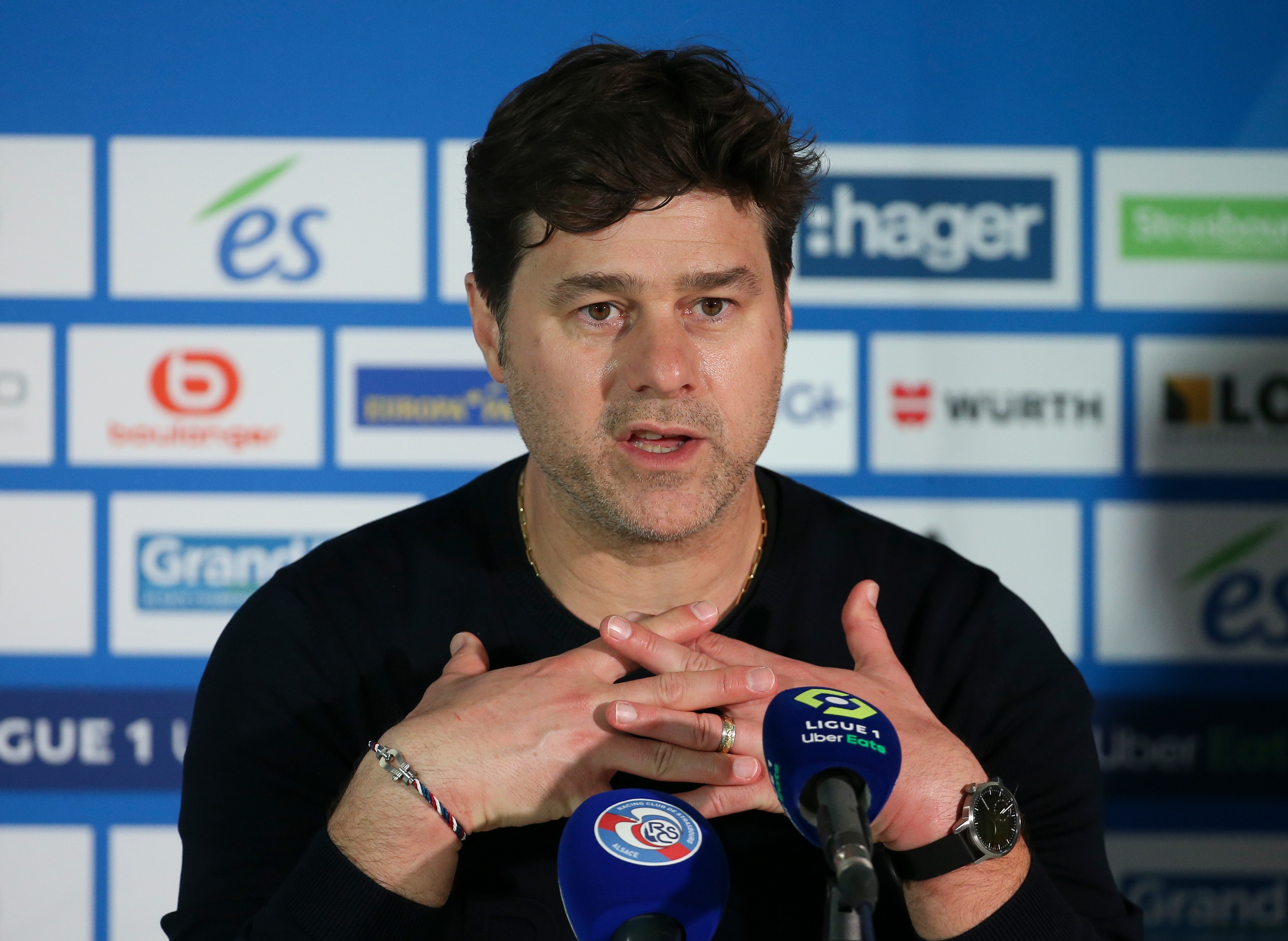 Other reports in Italy have sensationally claimed that CR7 could head back to Old Trafford – with in-form Paul Pogba potentially moving the other way.

According to Calciomercato, United want to mark their likely Champions League qualification with an 'important' signing.

And Cristiano Ronaldo would certainly fit the bill. 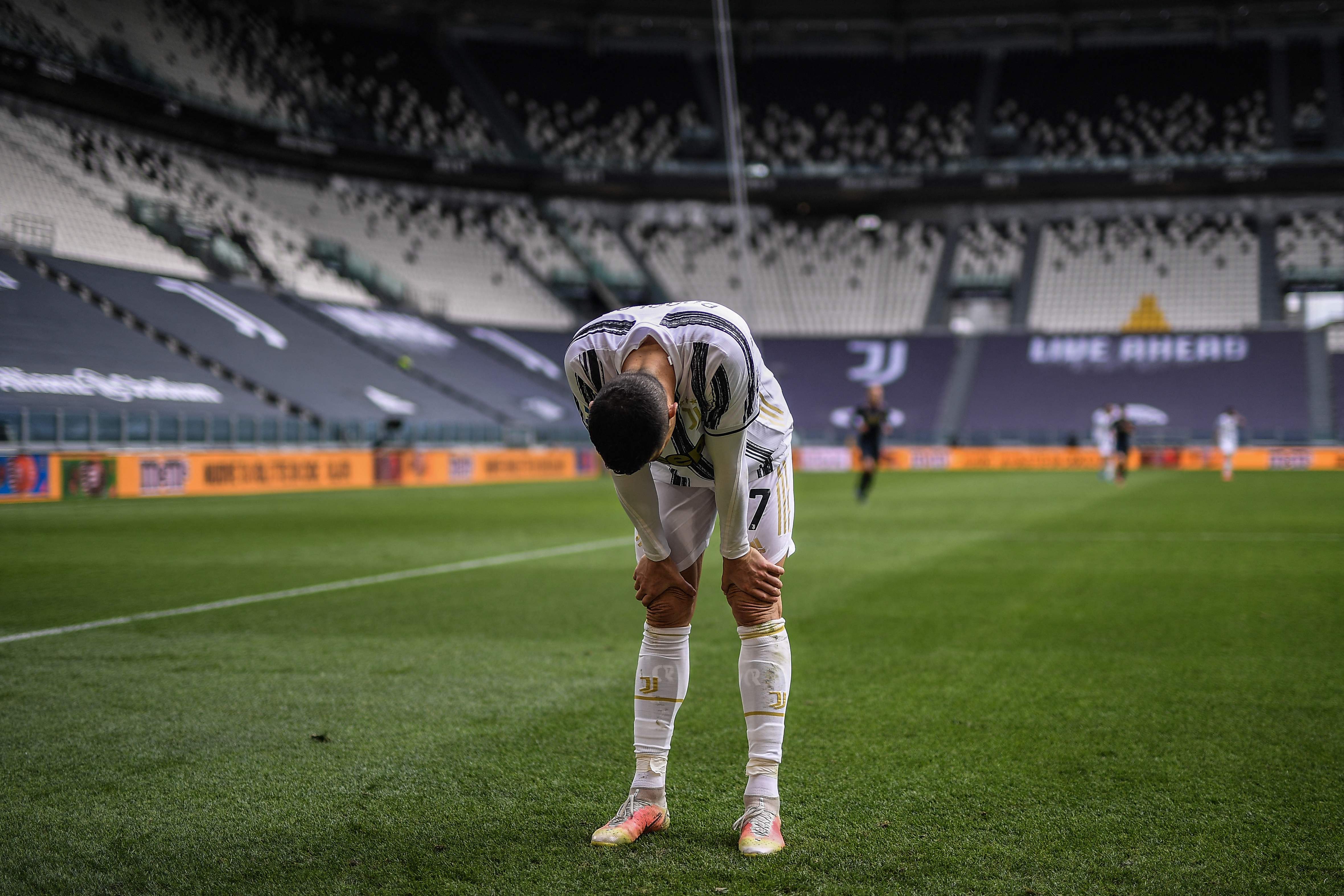