CHELSEA and Manchester United have been warned Erling Haaland's £64million transfer could actually cost more than a QUARTER OF A BILLION pounds.

The Norwegian is set be the hottest property in the summer transfer window – but his wages and Mino Raiola's agent fee may mean the buying club have to cough up more than £250m. 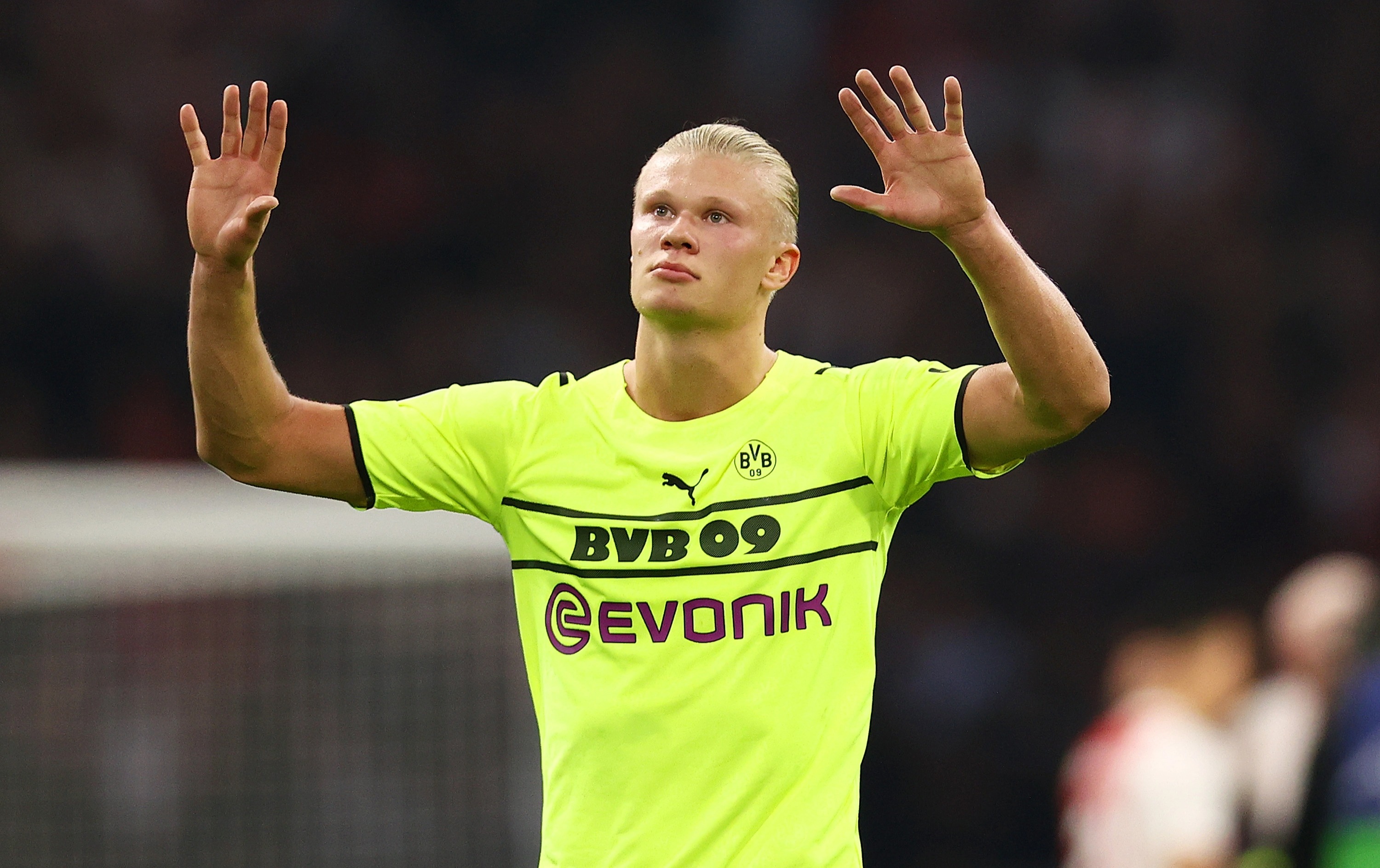 Haaland has taken the world by storm with a series of stunning performances for Borussia Dortmund, where he has already registered a staggering 70 goals in 69 appearances across all competitions.

He has a cut-price £64m release clause that kicks in at the end of this season.

That has led to immense interest from some of Europe's biggest hitters, including United and Chelsea, who are looking to make a move in the summer when his asking price will dramatically reduce.

But Timo Werner's agent Volker Struth reckons Haaland will be nothing like the bargain some people seem to think.

He told Bild: "Haaland has a release clause.

"The entire package with five-year salary and commission for the agent will probably be on the border of €250-300m [£254million].

"Even if Bayern Munich had the money, they would not do it. All hell would break out if a player in Germany [was paid] €50million."

Despite the release clause making their position weaker, Dortmund still reckon they may be able to hold on to Haaland.

Their head of football Sebastian Kehl said: "Of course, we are trying to give him the feeling that Borussia Dortmund continues to be a top destination for him and that he can still develop here.

Bayern are also interested in Haaland as they see him as the perfect replacement for Robert Lewandowski.

Rummenigge told Bild: "I recently had an espresso with my ex-colleague Aki Watzke in Munich.

“He told me that he was very optimistic that Haaland would still play for Borussia Dortmund next season."

Haaland has registered 13 goals and four assists in 10 games across all competitions so far this season.

Dortmund are in not in urgent need of a cash boost after selling Jadon Sancho to United for £73m last summer.