SO let’s get this right. Mason Greenwood had a ‘niggle’ that stopped him going to Paris.

So bad was this injury that he was swerving in and out of cones on the morning the rest of Manchester United’s squad flew off to face Paris Saint-Germain. 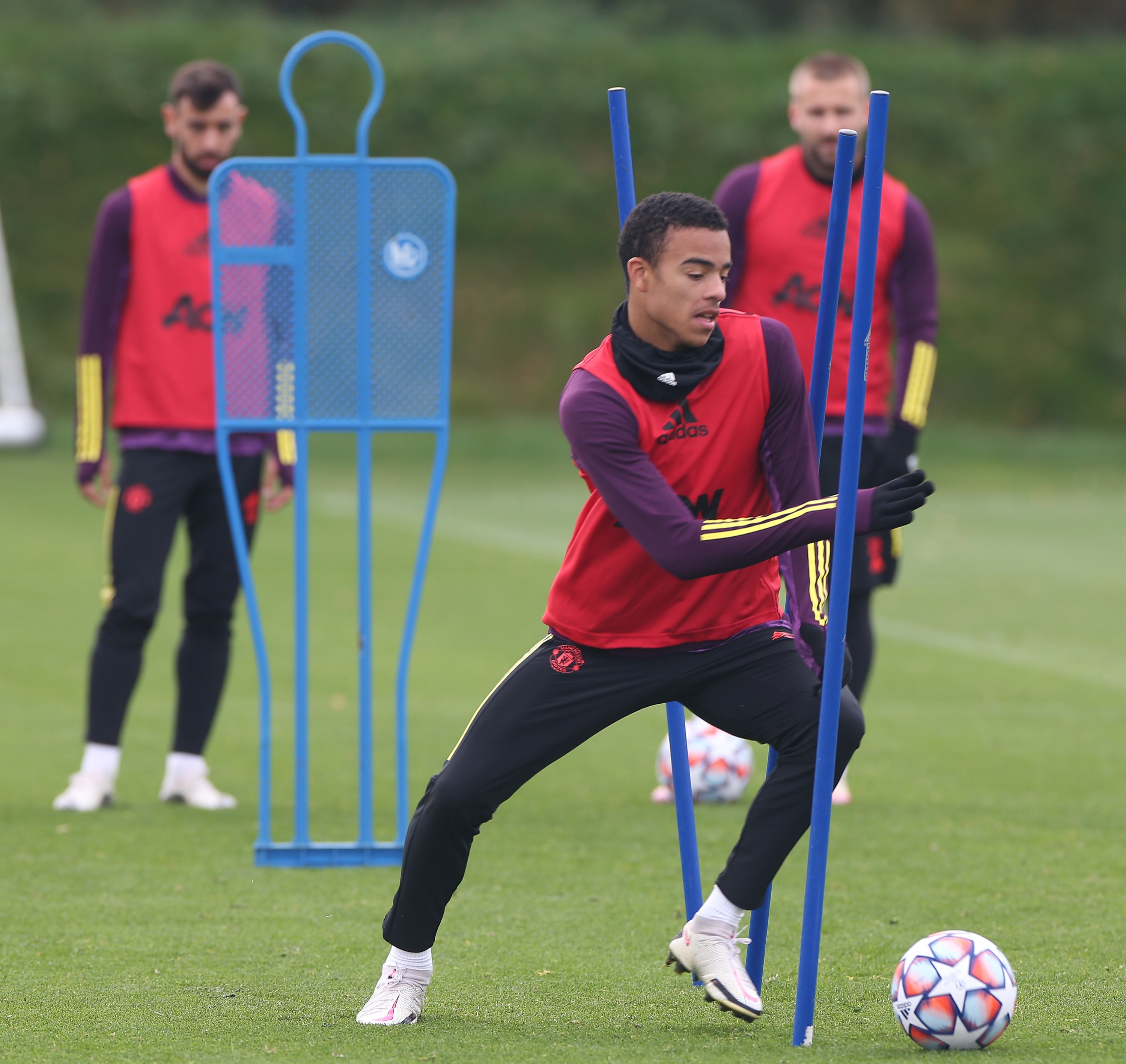 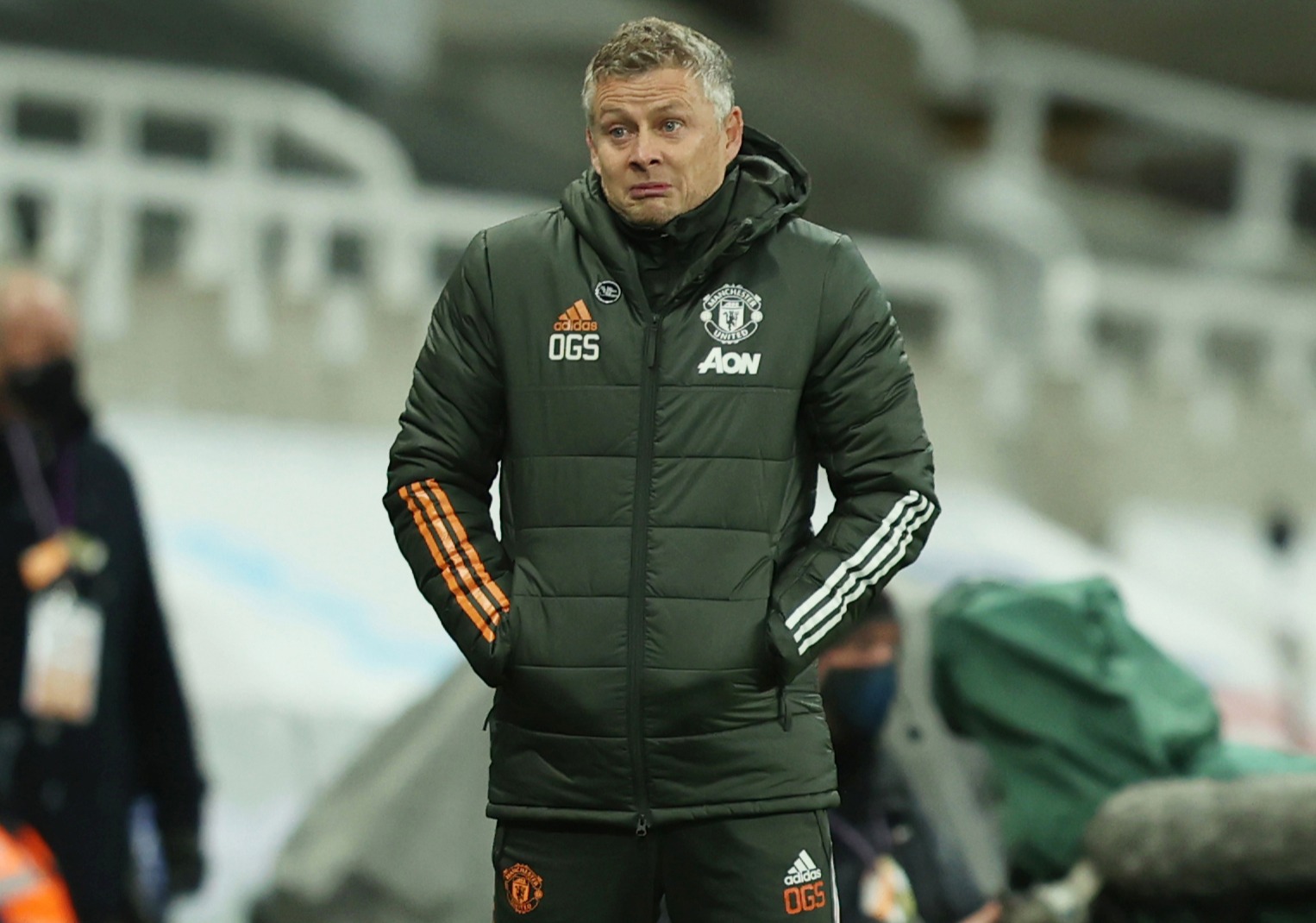 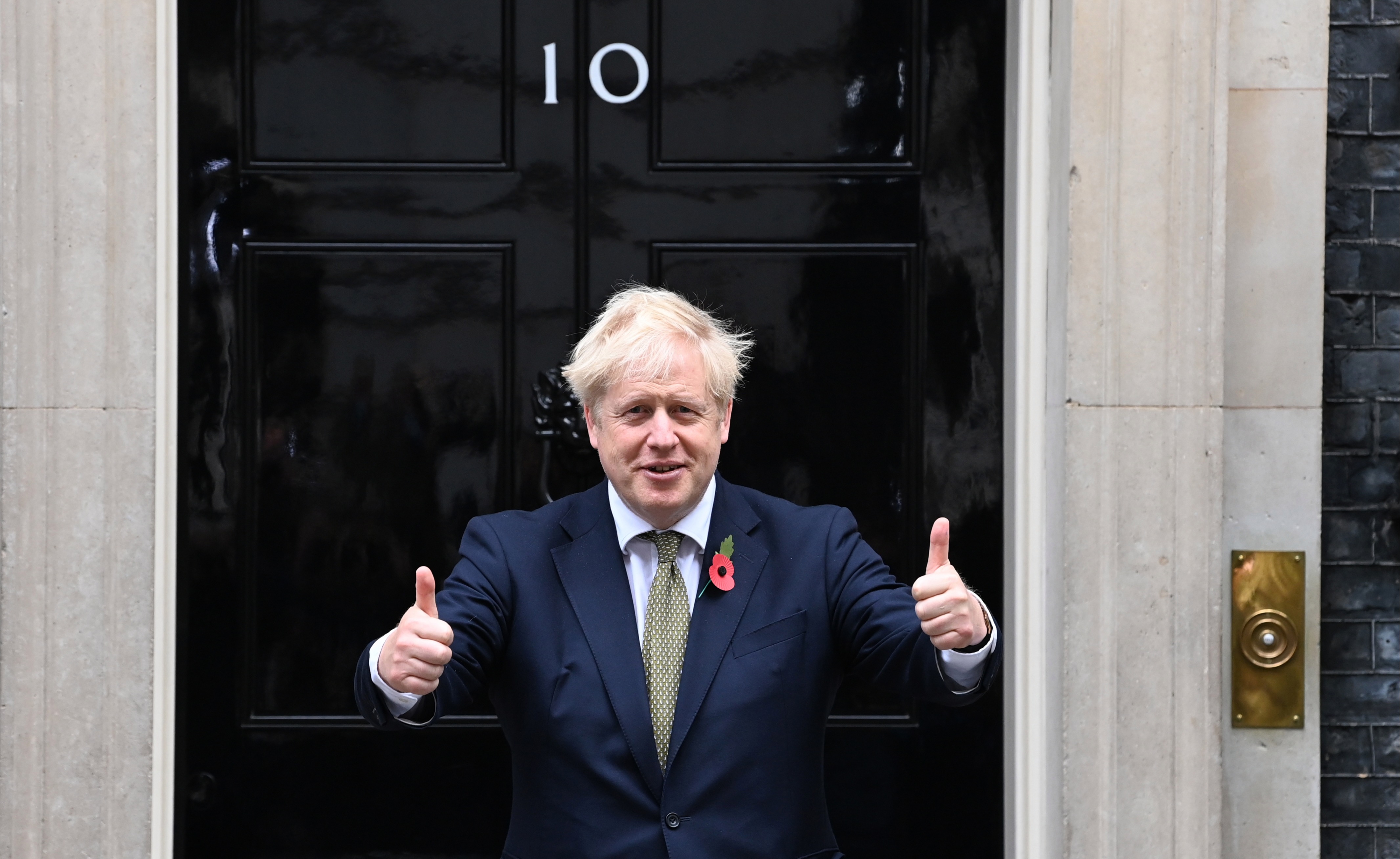 But wait. That niggle for Tuesday night developed into an illness as of yesterday when manager Ole Gunnar Solskjaer gave us an update on his forward.

As for his questionable attitude around Carrington of late, there is no problem with his attitude.

And you thought Prime Minister Boris Johnson’s update on coronavirus was difficult to follow.

This is what Solskjaer had to say on Tuesday: “I can’t declare medical stuff, can I?

"It’s just a niggle and, as young as he is, we don’t want to take any chances with him. Hopefully at the weekend  he’ll be fine again.”

And yesterday ahead of Saturday's home clash with Chelsea: “Hopefully he has shaken off his illness and he’ll be ready for this weekend.”

As for his timekeeping, Solskjaer added: “I have to disappoint you, he’s never ever late for training — he’s never a problem on the training ground.

“I’ve seen the stories, I’ve seen former United players talking about him and they really don’t know what they are talking about.

“We have photographers outside the training ground every day, so they can see every day that he’s on time.”

Those same photographers will also tell you he is last in virtually every time.

As for those former Old Trafford stars having a dig?

After a long scroll through the internet, the best that can be found is Dimitar Berbatov talking after the United striker’s indiscretions on England duty.

The Bulgarian said: “I hope his England antics don’t hamper his chances. We have all been young players and done stupid things.” Blimey, take that.

What is undeniable is that Greenwood was kicked out of the England camp last month after he and Phil Foden invited two girls back to the team hotel following the Three Lions’ match away to Iceland.

Solskjaer said: “I think Mason learned a harsh lesson this summer, of course.

"It’s the reality that when you do well at Manchester United, you’ll be under the spotlight — whether it’s good or bad.

“Yeah, he made a mistake with England and suddenly the whole English press go after him and that’s something we have got to look after.”

Perhaps if he had not ‘gone after’ Miss Universe finalist Nadia Gunnarsdottir in the first place, defying strict Covid protocol and team orders, there would not have been a problem. 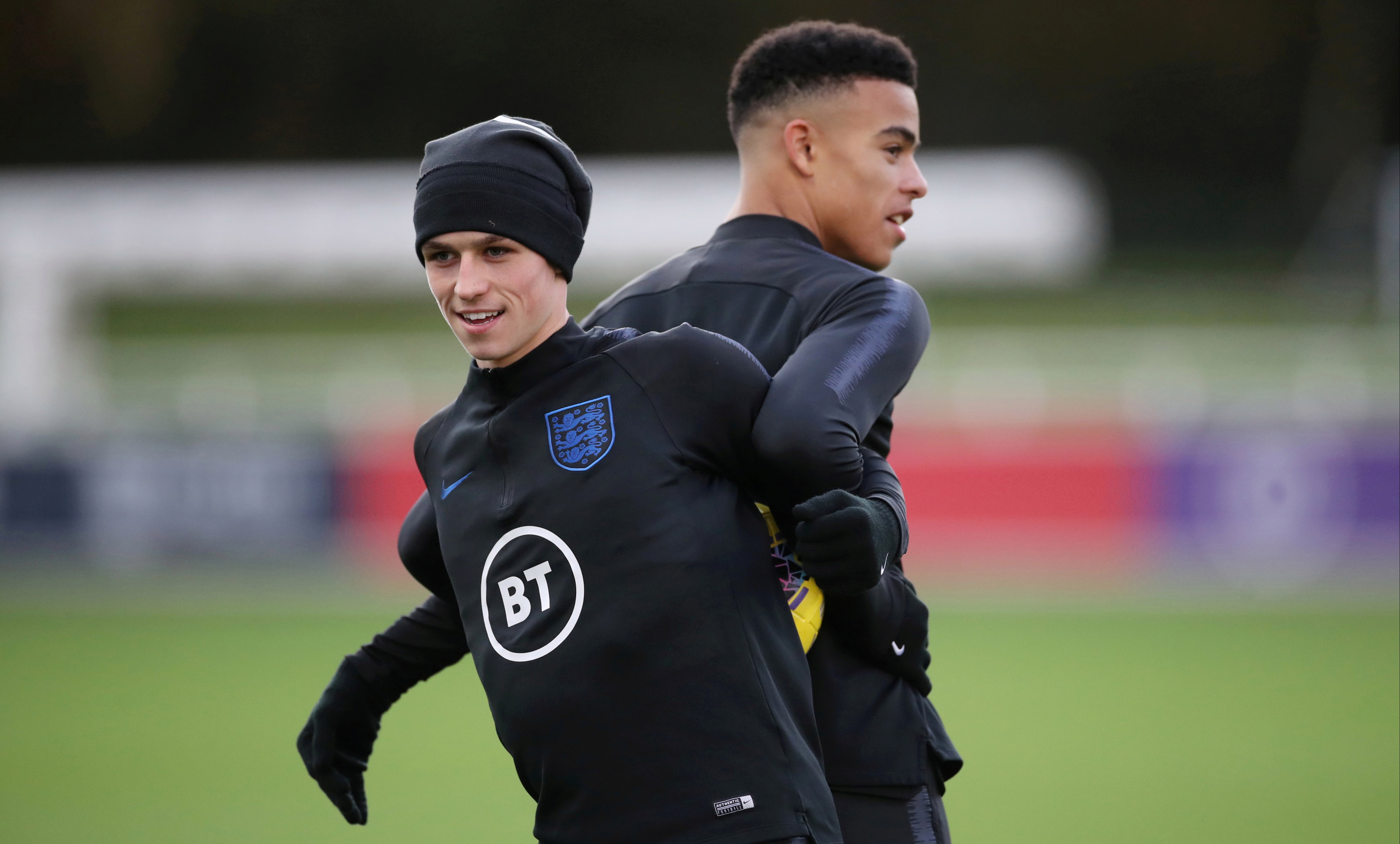 A subsequent story about him inhaling laughing gas was, according to the club, a classic example of a player being deliberately built up to be knocked down.

In Solskjaer’s own words, ‘I have to disappoint you’ but this is an absolute myth.

Greenwood has been praised in these pages particularly because of his incredible two-footed ability on a football field.

That does not mean at the same time that he is spared from negative comment when he gets it wrong — which he seems to be doing off the pitch and on it of late with his poor performances.

Still, Solskjaer has faith he will be able to put all this behind him and is mystified about the recent stories.

He said: “I’m not concerned at all with Mason making a target of himself.

“I don’t know where these stories have come from.

"He’s got a good family behind him, he has had a good background in the academy and is a good trainer.

“Mason trains really well and I cannot believe all these stories about him not being professional.”

Indeed, a good performance against Chelsea at Old Trafford this weekend and Greenwood will be back on track.

That is, if he has recovered from his niggle, sorry, illness. And if he  turns up on time, which, of course, he always does.