MANCHESTER UNITED, Chelsea and Tottenham are keeping tabs on Brighton star Ben White, according to reports.

The Seagulls centre-back, 23, has looking in superb form this season despite being distracted by Leeds and Liverpool's transfer pursuit in the summer. 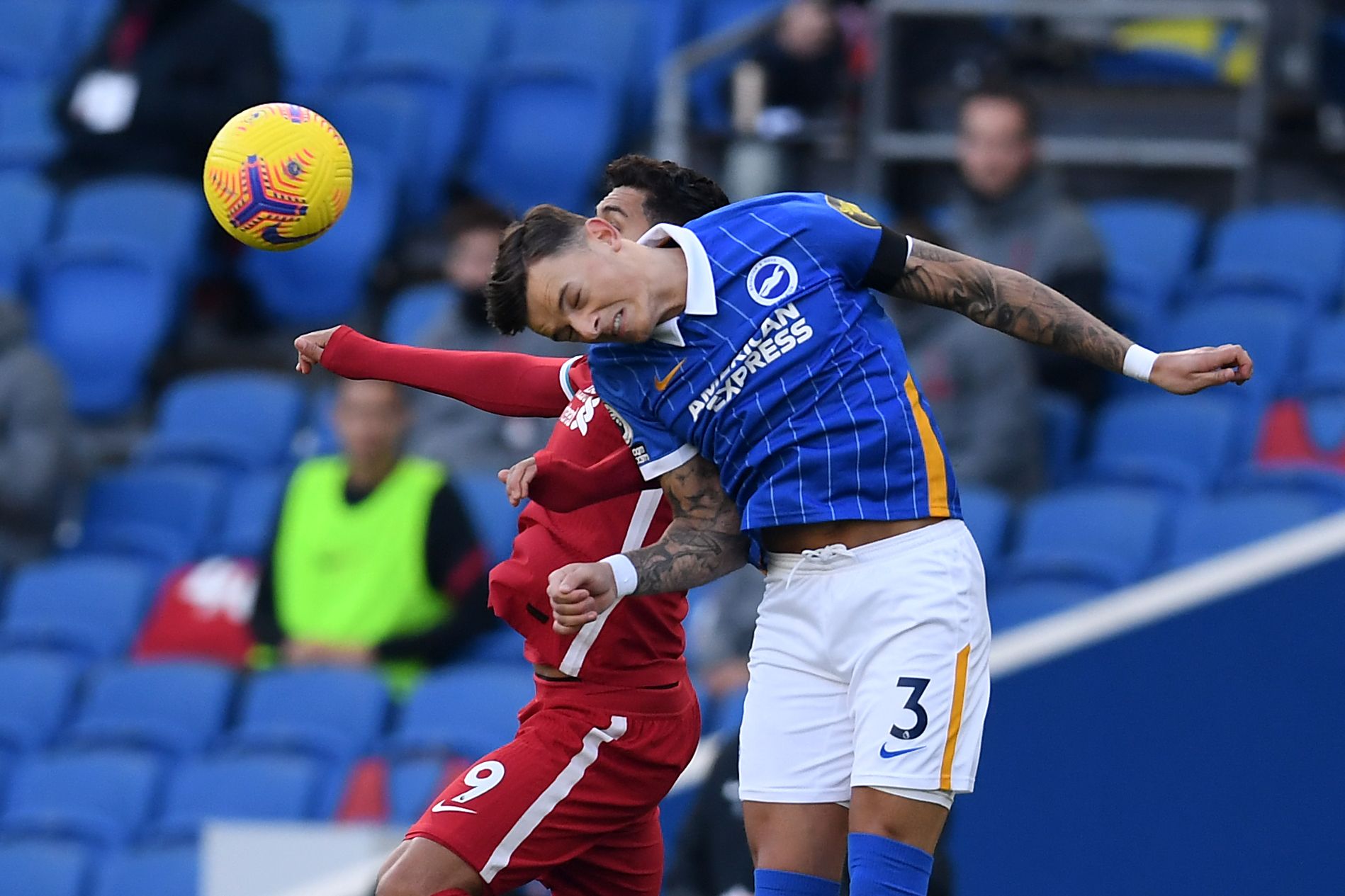 And the defender has continued his red-hot Championship form in the top-flight this season having signed a new four-year contract in September.

White has played in all ten of Brighton's Premier League games this season, most-recently in the 1-1 draw with champions Liverpool.

Wyscout's index ratings have White as the FOURTH-best centre-back in the division this season, behind Chelsea duo Thiago Silva and Kurt Zouma, as well as Arsenal new-boy Gabriel Magalhaes.

And now his superb form has seen a host of Premier League giants flock to sign the £50million-rated defender in January.

Liverpool are set to rekindle their interest in the Seagulls star, despite being put off by Brighton slapping the huge price-tag on him.

But with starting centre-backs Virgil van Dijk and Joe Gomez both suffering long-term knee injuries, Jurgen Klopp could opt to splash the cash.

However, the Reds chief will face competition from Man Utd, Chelsea AND Tottenham, according to Sky Sports. 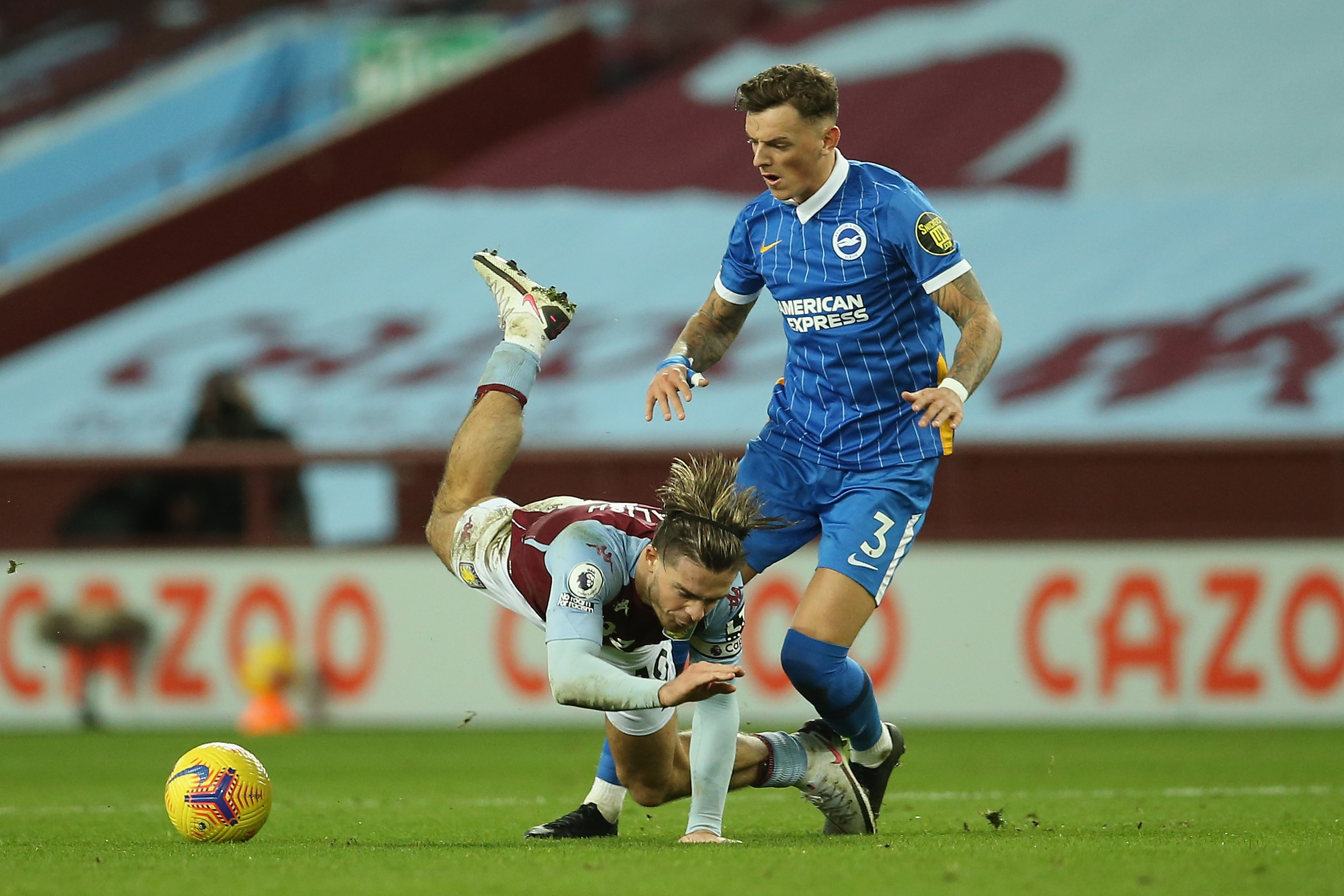 United have long been chasing defensive reinforcements, with Ole Gunnar Solskjaer keen to find an elite partner for Harry Maguire.

Spurs have been hit by an injury to Toby Alderweireld, with back-up Joe Rodon not eligible for the Europa League.

And Chelsea – despite Silva's strong start to life in England – will be looking for a long-term replacement for the Brazilian to partner Zouma for years to come.