The clumsy Spaniard dropped another two huge clangers at Wembley yesterday as the Red Devils crashed out of the FA Cup at the semi-final stage. 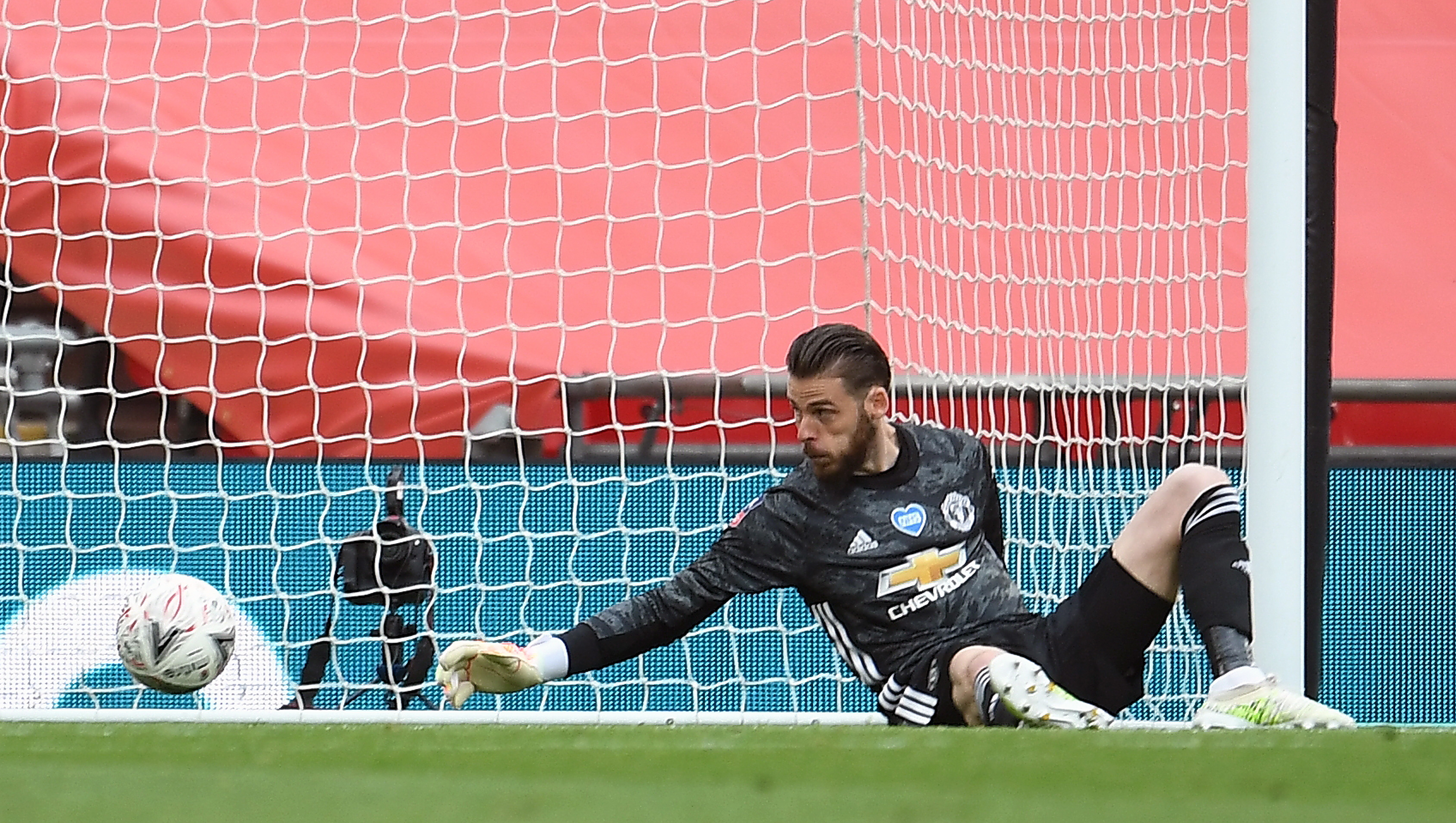 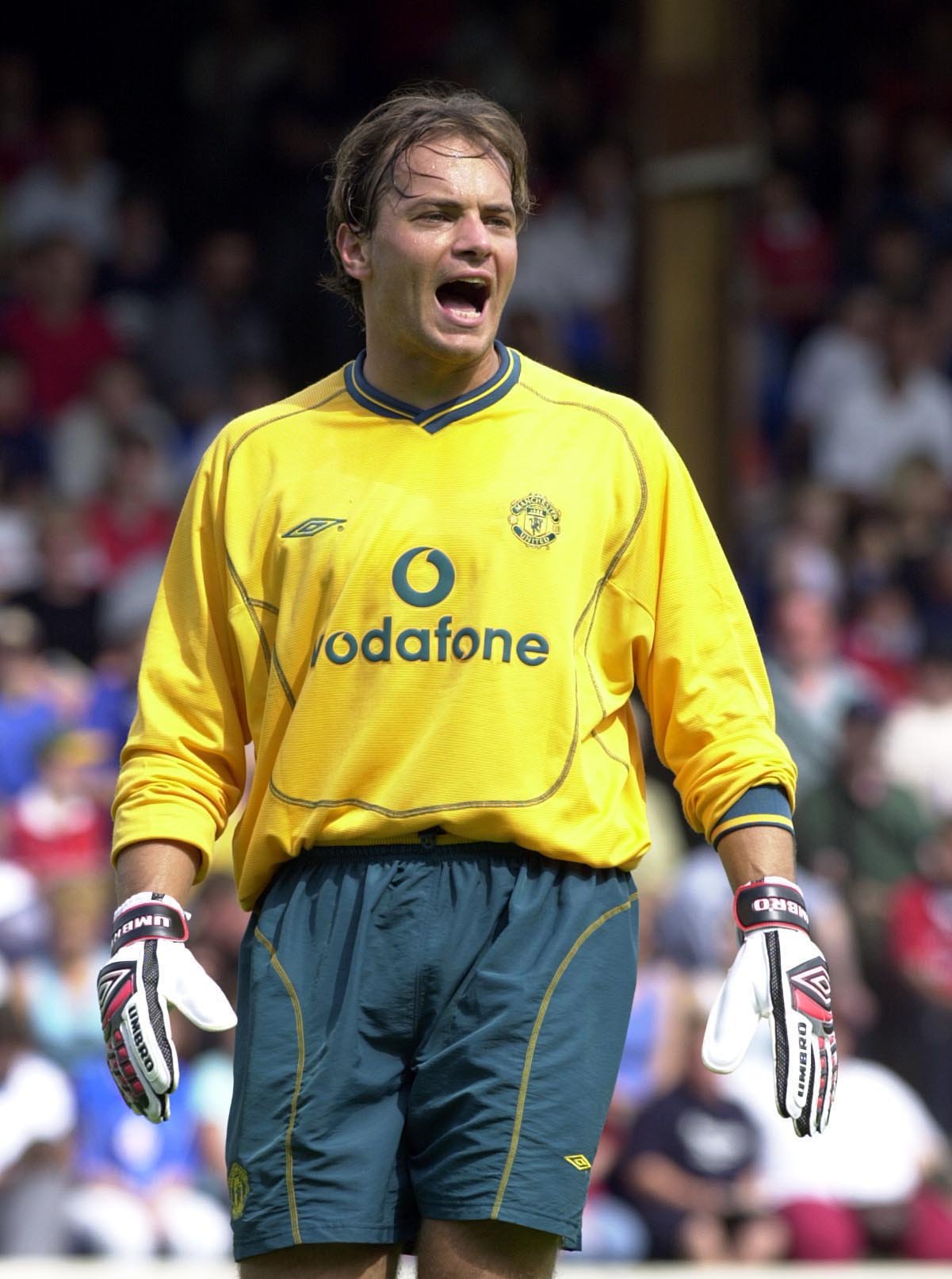 He firstly allowed Olivier Giroud’s weak effort to creep in before another howler allowed Mason Mount’s long-range strike to bobble into the net.

These were the latest errors from De Gea, 29, to cost Solskjaer’s side this campaign.

Just last month he spilled Steven Bergwijn's strike in the 1-1 draw with Tottenham.

That prompted a memorable rant from Roy Keane, who said he would have punched him in the dressing-room.

Now another ex-Old Trafford player has raised questions over the once touted best goalie on the planet and called for back-up keeper Sergio Romero to be given a chance instead as United look to seal a top-four finish and Champions League qualification. 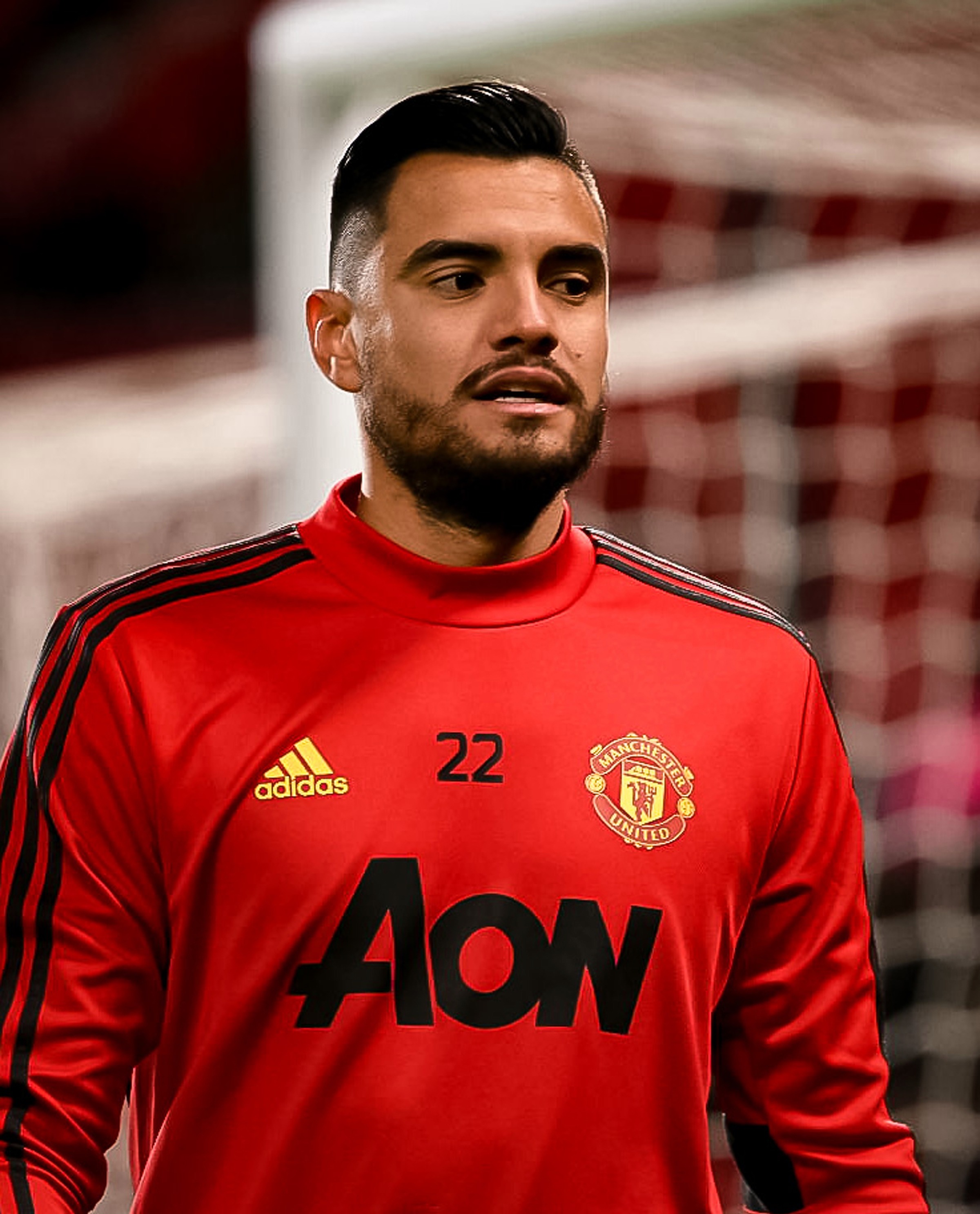 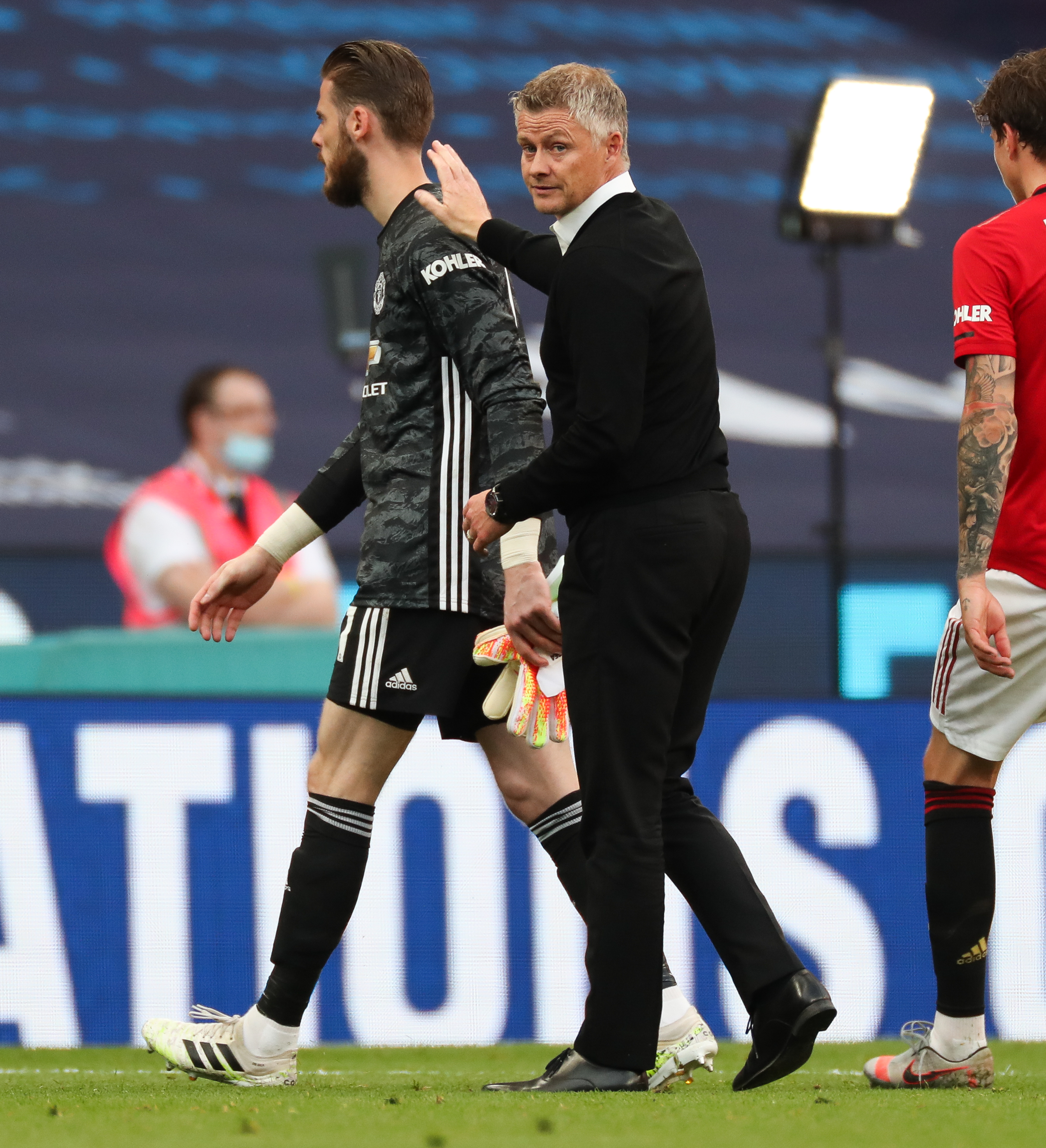 Bosnich, who had two spells with United from 1989 to 1991 and 1999-2001, told Sky Sports: “I spoke some weeks ago after that error against Tottenham and I spoke about it from a technical point of view how he seems to be pushing all his balance going forward with his feet.

“Especially for the second goal, you pretty much saw that again – that's why he dived backwards.

“Either he is moving just before they shoot, or more likely that his balance is a little bit too lopsided.

“Once you start diving backwards as a goalkeeper, you are in big trouble.”

Bosnich continued: “He's been fantastic for Manchester United over a long period, there's no doubt about that.

“But in these last eight to 12 months there have been a consistency of errors from him that we have not seen before.

“Ole's got to seriously weigh up does he bring in Romero for these final two games.

“That's a huge decision he's got to make.”

United are level on points and goal difference with fourth-placed Leicester ahead of their clash with West Ham on Wednesday.

They could leapfrog the Foxes with victory over the Hammers.

But they could still clinch a top four finish in their final game when they visit Brendan Rodgers’ side.

Despite the criticism, Solskjaer is still backing De Gea.

After yesterday’s defeat, he said: “It is done. Move on.

“I know he is a mentally strong person and goalkeeper.”