MANCHESTER UNITED could reportedly turn to Wolves star Adama Traore as an alternative to Jadon Sancho.

Duncan Castles claims the Spanish winger could be on his way to Old Trafford if United fail to strike terms with Borussia Dortmund star Sancho. 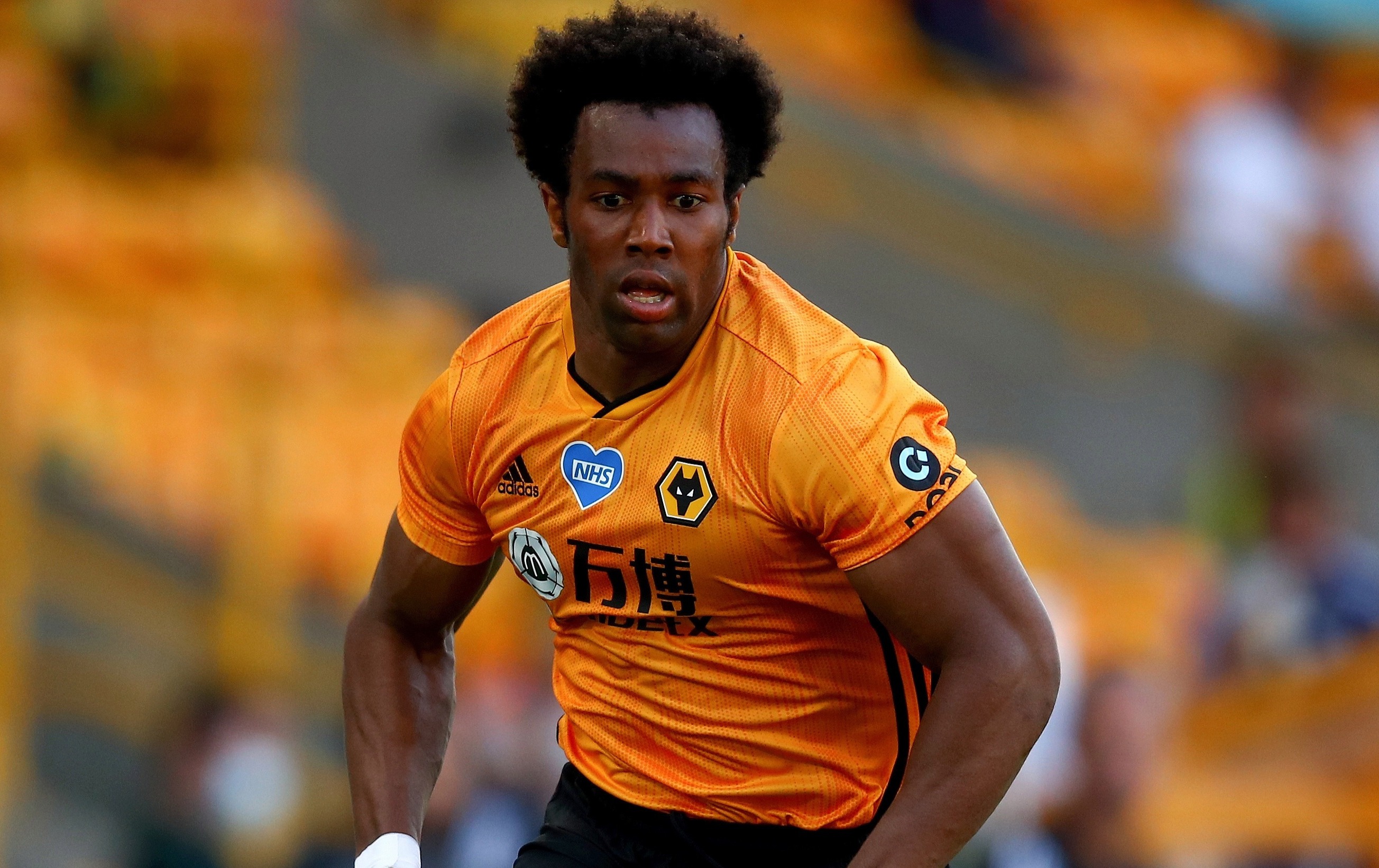 It’s claimed the Red Devils have already struck personal terms on a five-year deal worth £140,000-a-week.

But Dortmund are said to be demanding a whopping £108million for the England international.

United are only willing to spend £50m, despite Ole Gunnar Solskjaer begging Ed Woodward for reinforcements, and Castles reckons they are eyeing alternatives.

One such option could be Wolves flyer Traore, who has impressed under Nuno Espirito Santo.

However, Traore is valued by his club at £90m, which could halt United in their tracks immediately and even force them into a move for Real Madrid outcast James Rodriguez.

Castles told the Transfer Window podcast: “When you have Man Utd briefing that they are not prepared to pay anything like the fee that Dortmund have made clear they want, that would suggest actually it’s going to get thrown out rather than resolved.

“It’s definitely the priority position for United, Sancho is their preferred target for that role.

“But they are discussing other individuals. Jack Grealish is a possibility to come in.

“There is an interest in Adama Traore but I do not see them going to the levels that Wolves are asking, for that player, it’s a similar level to what Dortmund are asking.” 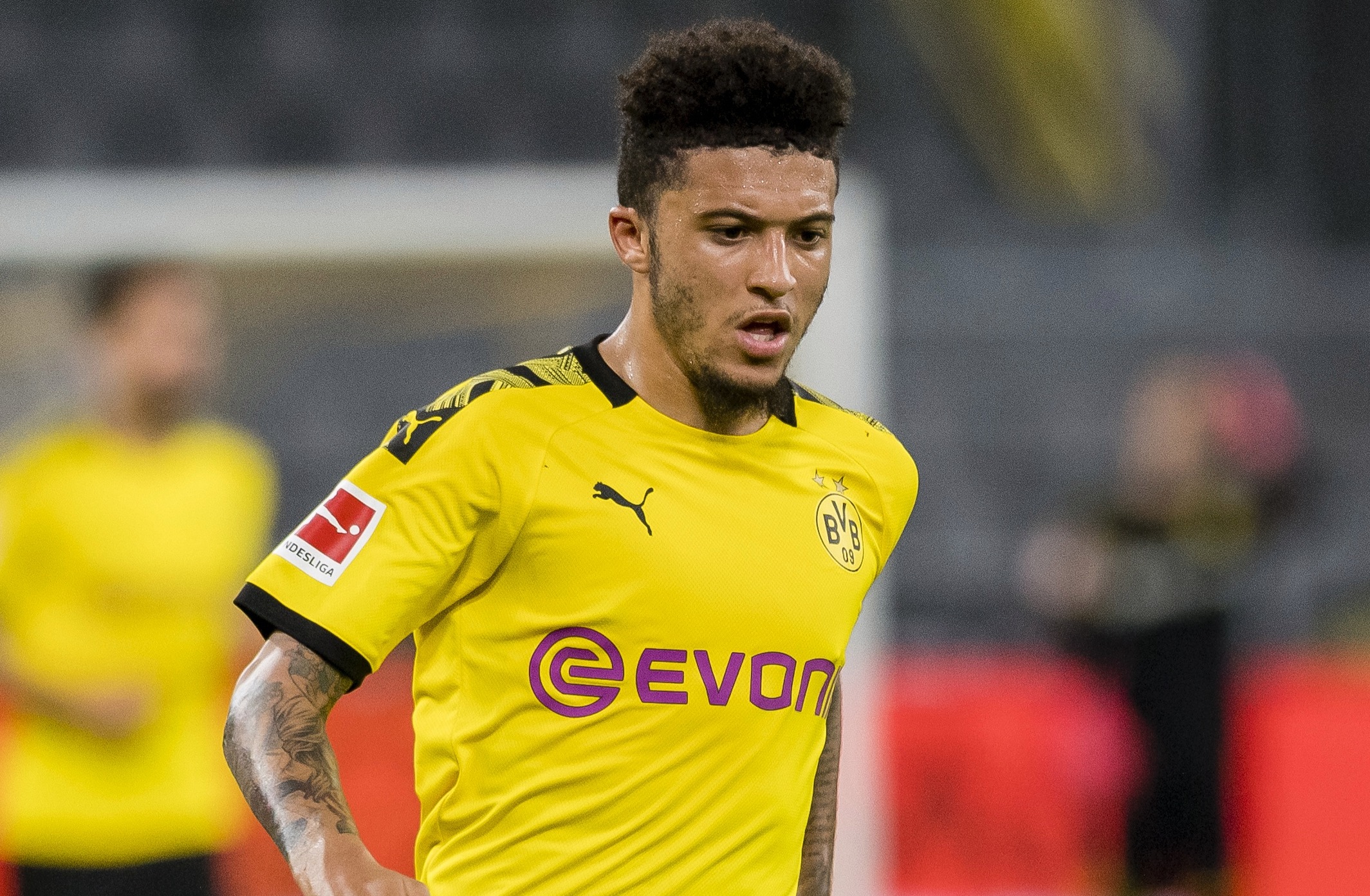